Is this something you’ve been waiting for?
by Drei Laurel | Oct 14, 2020
CAR BRANDS IN THIS ARTICLE

Earlier this month, Isuzu Philippines announced that the next-generation D-Max will be launching locally sometime in 2021. That’s pretty vague, but we’ll gladly take it. Some confirmation is better than none, right?

Now, what about its midsize SUV sibling, the all-new MU-X? No launch dates yet, but Isuzu Thailand has finally dropped a teaser video for the upcoming vehicle on its official website and social media platforms. This is your first look at the next-generation Isuzu MU-X:

Alright, it’s not exactly much of a look—mostly shadows and flames. We do get a quick glimpse at the SUV’s headlights and taillights, as well as some of its side profile and silhouette. We’re particularly liking the bold character lines on the hood. The Japanese carmaker has also dropped an official reveal date: October 28, 2020.

No performance details for the all-new MU-X have been released, obviously. But the all-new D-Max is available with either a 1.9-liter RZ4E turbodiesel engine capable of 150hp and 350Nm of torque or a more potent 3.0-liter Blue Power engine with 190hp and up to 450Nm. Chances are the MU-X will run on something similar, if not identical.

From what we’ve seen so far, it looks like the next-gen version will handily build on the nameplate’s tough and rugged aesthetic. Hopefully, a Philippine release won’t be too far into the future.

Check back here in a couple of weeks for more information. So, what are your expectations for the all-new Isuzu MU-X? 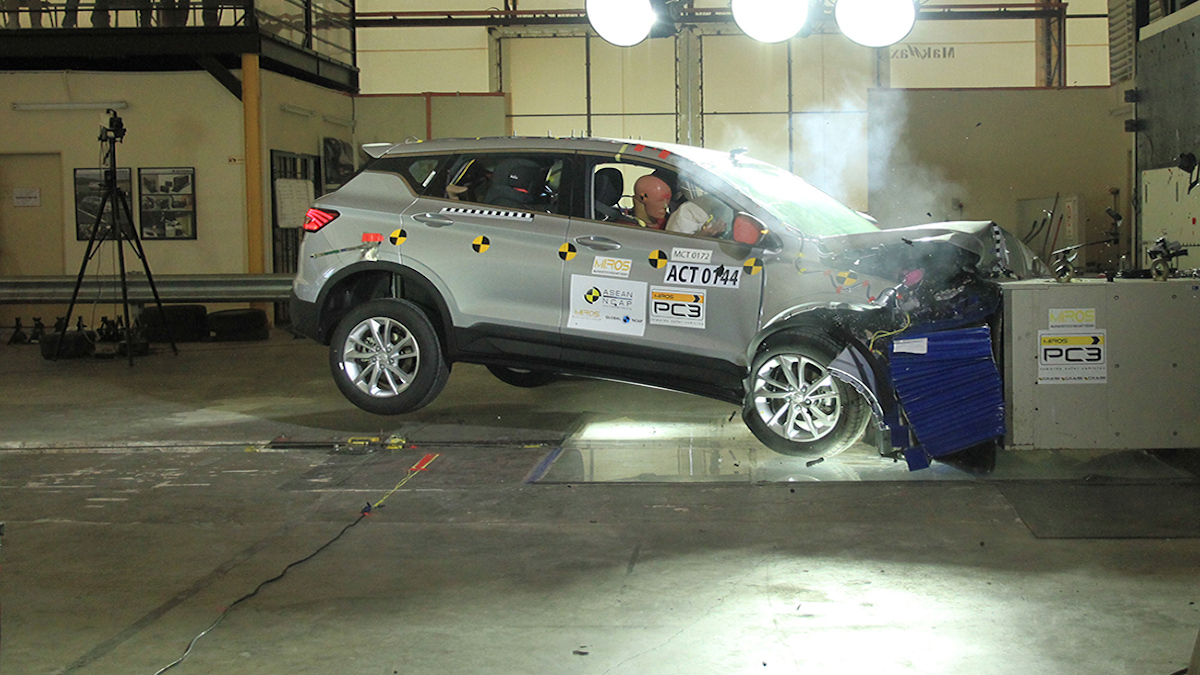