The all-new Land Rover Defender will be unveiled this September

Watch out for the world premier during the upcoming Frankfurt Motor Show
by Leandre Grecia | Aug 30, 2019
CAR BRANDS IN THIS ARTICLE

It’s not news that the next-generation Land Rover Defender is on its way—we were certain we’d be seeing it soon.

What we weren’t sure of then was when exactly this new Defender will arrive. That changes today, though, because the British carmaker has finally announced a date for the worldwide premiere of one of its storied nameplates. Check out the teaser video below:

This is a glimpse of Expedition 001, the new Land Rover Defender’s first overland expedition en route to its global reveal. In this video, you can see the Defender tackling tricky terrain across the Valley of the Castles in the remote Charyn Canyon in Kazakhstan. Land Rover claims this is the culmination of extensive and exhaustive evaluation—specifically 45,000 individual tests—that the Defender has completed. This new model has also endured temperatures ranging between -40° and 50° Celsius, as well as 1.2 million kilometers of testing which it completed earlier this year. How’s that for a capable 4x4, eh?

We already have a few details on the new Defender in one of our previous stories—we’ve also even seen a prototype unit of it plying the fields in Kenya to support wildlife conservation at the Borana Conservancy. Unfortunately, we still have no actual photos of the new model in the metal without all the camo at the moment.

Then again, that’s okay, because we now only have less than two weeks before we see the new Defender in all its glory at the Frankfurt Motor Show this September 10. In case you can’t make it to Germany on that day, fret not because the launch will be livestreamed via Land Rover’s official Facebook and YouTube pages. The broadcast will start at 8:50am BST—that’s 3:50pm here in the Philippines.

Are you excited? We’ve marked our calendars already, and we suggest you do the same. 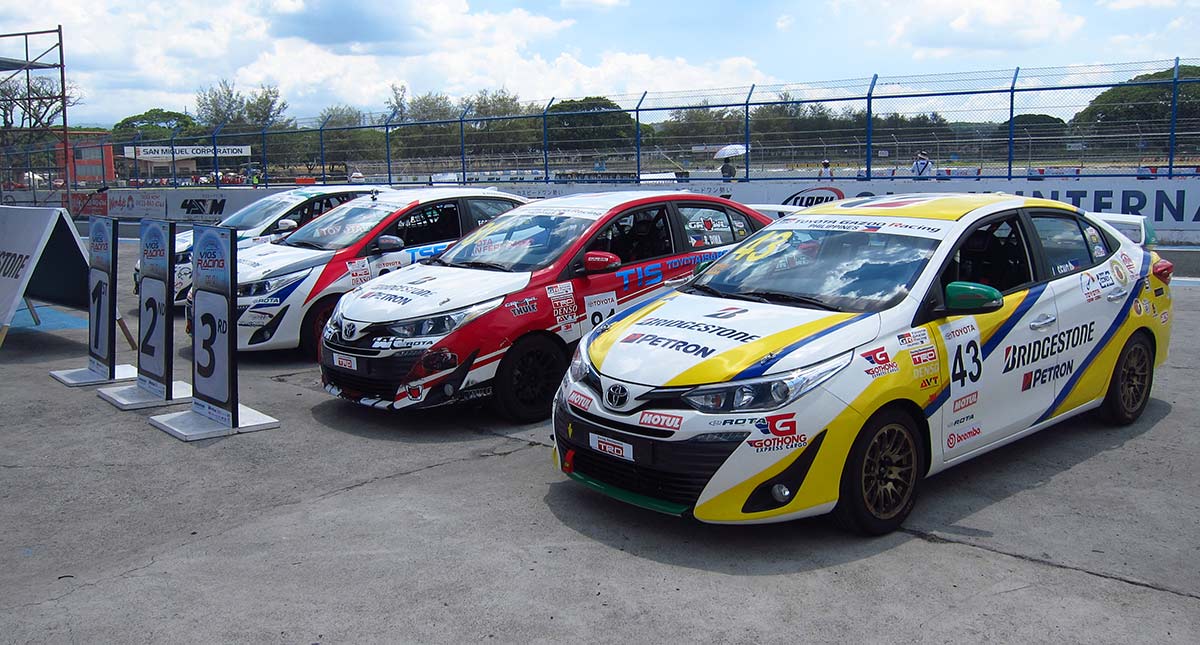 The third leg of the Toyota Vios Racing Festival is upon us
View other articles about:
Read the Story →
This article originally appeared on Topgear.com. Minor edits have been made by the TopGear.com.ph editors.
Share:
Retake this Poll
Quiz Results
Share:
Take this Quiz Again
TGP Rating:
/20