The legend is coming
by Drei Laurel | Dec 4, 2019
CAR BRANDS IN THIS ARTICLE

The all-new Land Rover Defender is coming to the Philippines. Coventry Motors, Jaguar Land Rover’s official local distributor, made the announcement earlier today, December 4, during the launch of the 2020 Discovery Sport, and we can’t wait to see the iconic off-roader’s latest iteration on our home soil.

We’ll be getting two variants here: the Land Rover Defender 90 and 110. Both vehicles will come packing a 3.0-liter six-cylinder turbo gasoline engine under the hood, which also uses a mild-hybrid electric motor, capable of 395hp and 550Nm of torque at 2,000rpm.  This will come mated to an eight-speed automatic transmission and will be capable of 0-100kph in 6.1sec.

Pricing for the Defender 110 is as follows:

No prices for the Defender 90 have been mentioned, but expect them to be revealed as we move closer to the launch.

All units get all-wheel drive and will come with a host of driving aids to improve performance both on and off the beaten path. These include an electronic air suspension system, 3D-surround camera system, and a terrain management system. Standard safety bits include lane-keep assist, emergency braking, a tire-pressure monitoring system, and 360-degree parking aid.

The Defender 110 will arrive in May 2o2o, while the 90 will arrive later on in July. The Defender is already open for orders with a P250,000 reservation fee. Once the buyer has decided on a variant and spec, that fee becomes a down payment along with an additional payment to increase this to 10% of the selling price. The carmaker is encouraging buyers to reserve early to avoid extended delivery times.

So, the wait won’t be too long, then. Will you be reserving a unit? 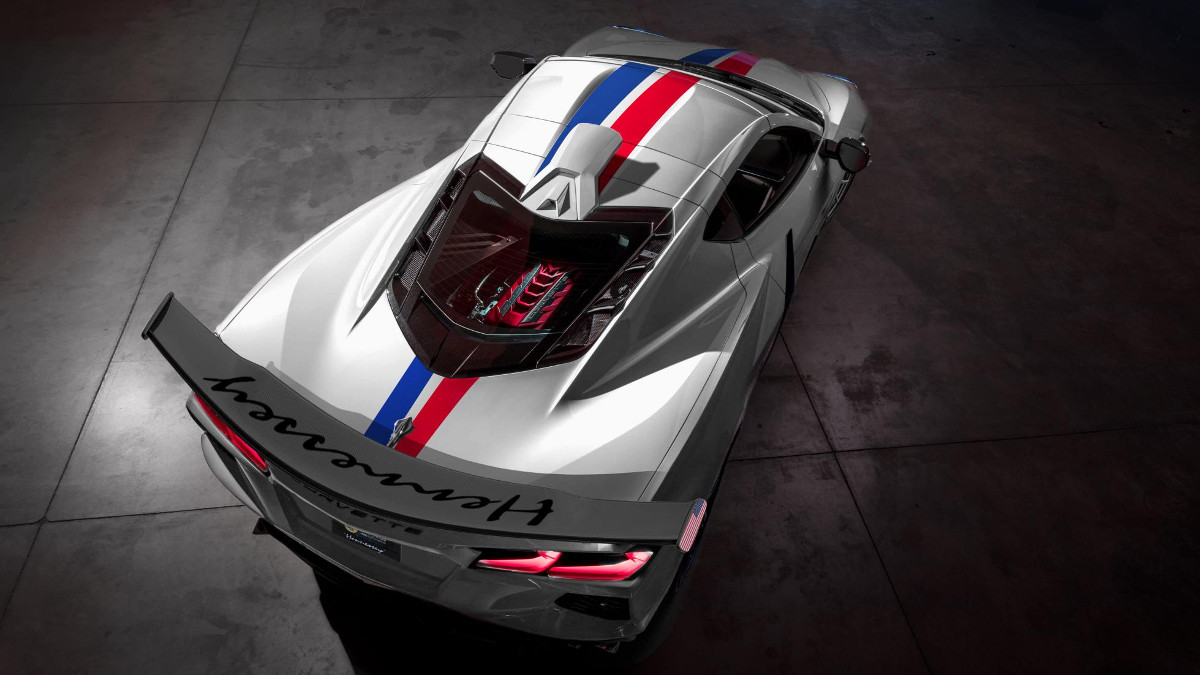 Hennessey is cooking up a 1,200hp Chevrolet Corvette C8
View other articles about:
Read the Story →
This article originally appeared on Topgear.com. Minor edits have been made by the TopGear.com.ph editors.
Share:
Retake this Poll
Quiz Results
Share:
Take this Quiz Again
TGP Rating:
/20