Mitsubishi really is gearing up for some busy years ahead. In a previous statement, the Japanese carmaker mentioned that it is set to launch multiple new vehicles soon, including a new SUV and a new pickup.

In that same statement, it also confirmed that a refreshed Eclipse Cross is in the pipeline, to go on sale in the first quarter of 2021. Now, if you’ve been keeping an eye out for that one, then check this out: Mitsubishi has officially released the latest teaser for the redesigned compact SUV.

“A hint into a new phase of design, bringing a more upscale and sleek coupe SUV styling,” Mitsubishi’s description of the Eclipse Cross reads. The image doesn’t show much, though we do see that it’ll retain that dynamic shield design up front. Plus, as its manufacturer has mentioned before, it’ll get a revised interior with a new infotainment system.

Currently, the Eclipse Cross range features a 1.5-liter turbopetrol and a 2.2-liter turbodiesel, the latter being the new engine introduced just last year. With this update, Mitsubishi is set to introduce a new plug-in hybrid variant to the Eclipse Cross lineup. No word on what gearbox or drivetrain it will come with, but it’s worth noting that available transmission options are an eight-speed automatic, a CVT, and a manual.

“The new design draws inspiration from the Mitsubishi e-Evolution Concept 2, emphasizing the strength and dynamics from our SUV heritage, while enhancing the cleanliness and elegance of a coupe-like SUV,” said Mitsubishi division general manager of design Seiji Watanabe. “The Eclipse Cross is the first step toward the next generation of Mitsubishi Design, and there is so much more to come.”

Like we said, this is expected to go on sale in the first quarter of next year, so that could mean the official launch is well on its way. Are you excited? 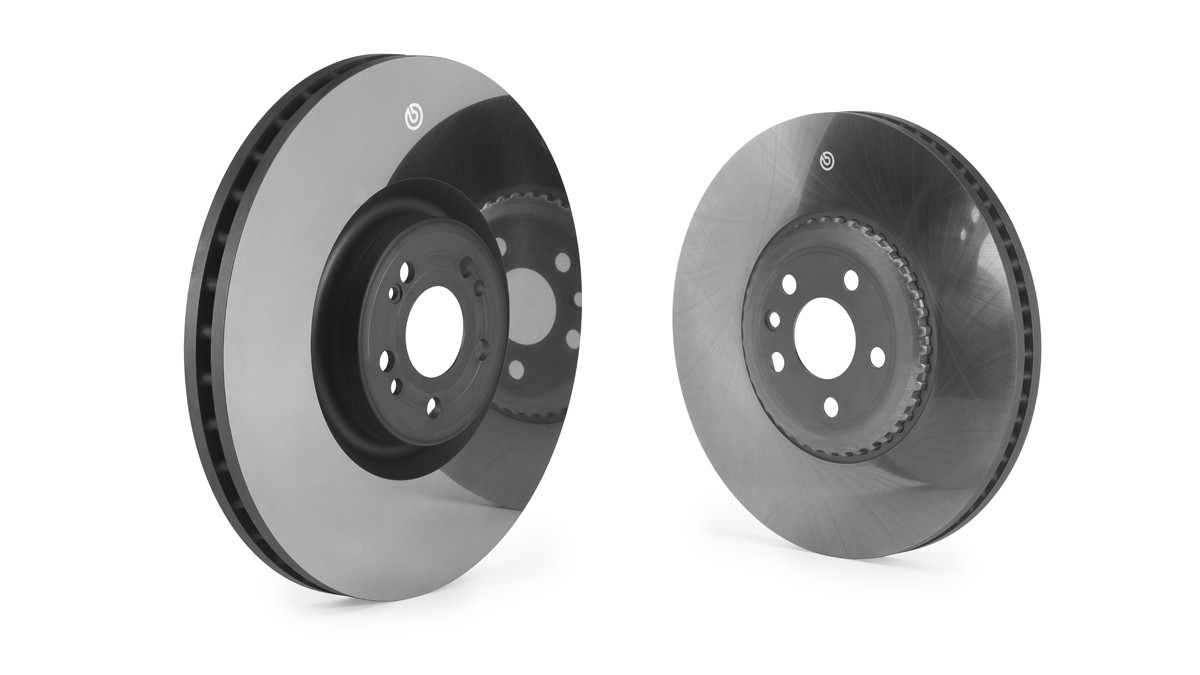 Does your car need a bit more pizzazz? Brembo’s new brake discs should do the trick
View other articles about:
Recommended Videos
Read the Story →
This article originally appeared on Topgear.com. Minor edits have been made by the TopGear.com.ph editors.
Share:
Retake this Poll
Quiz Results
Share:
Take this Quiz Again
TGP Rating:
/20