The GT Edition, on the other hand, will be launched at MIAS this year
by Leandre Grecia | Jan 9, 2020
CAR BRANDS IN THIS ARTICLE

The doors to the 2020 Singapore Motor Show are finally open, and Subaru is kicking off this year’s festivities with the official regional launch of two different versions of the Forester: the e-Boxer and the GT Edition.

We got our first good look at the Forester e-Boxer when it was revealed during last year’s show. Top Gear PH assistant news editor Drei Laurel even got to test it out on a short track to boot. Now, we have received confirmation that this mild-hybrid Subie will be arriving on our shores in the third quarter of 2020. 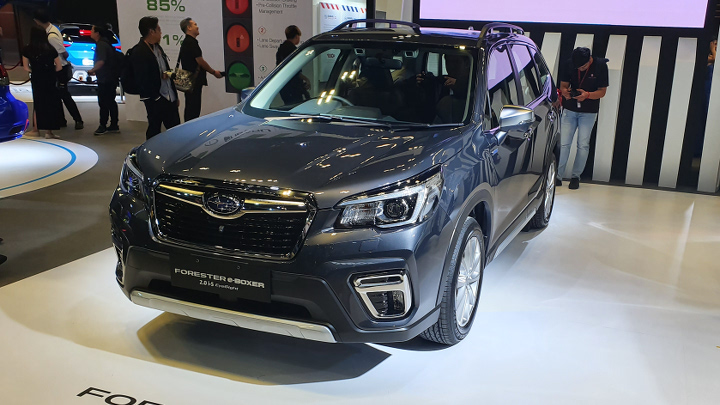 This self-charging vehicle features three different driving modes. The first one is EV mode, which activates whenever the system deems using the gasoline engine to be inefficient—say, when accelerating from a full stop. It shuts off the engine so only the electric motor will be the one propelling the vehicle forward. Engine mode, on the other hand, will turn on for low-load driving conditions, like when cruising along the freeway. This second mode also helps the EV battery recharge through deceleration and braking.

The last driving mode is Motor Assist, which, when activated, will enable both motor and engine to work simultaneously in order to provide more power and potentially better fuel and energy efficiency. The vehicle is capable of up to 14.9km/L, according to the carmaker. 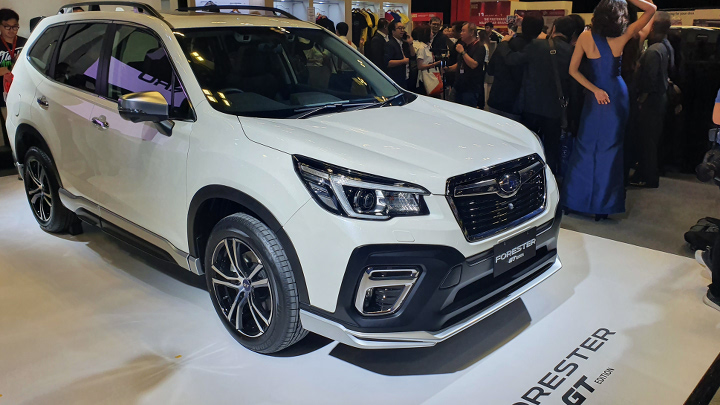 The second of two Foresters launched at this year’s show is the GT Edition, which we also got a glimpse of just a few months back. It’s a sportier version of the current-generation model, and like the e-Boxer, it has been fitted with a new eight-inch infotainment system with Apple CarPlay and Android Auto as well as a 360-degree Around View Monitor. As we’ve already reported before, it will be launched at the upcoming 2020 Manila International Auto Show.

“Thanks to the e-Boxer technology, the award-winning Forester now offers even smoother acceleration and better fuel efficiency. At the same time, those who feel that the Forester over the years has become a little sedate and mainstream will appreciate the GT Edition. With its sharpened design all around, we are positive the sporty and stylish Forester GT Edition will stand out wherever it goes,” said Tan Chong International deputy chairman and managing director Glenn Tan.

Are you excited to see these bad boys in the metal once they arrive in the Philippines later this year? In the meantime, here’s your first look at the 2020 Subaru Impreza, which was also launched during this year’s Singapore Motor Show. 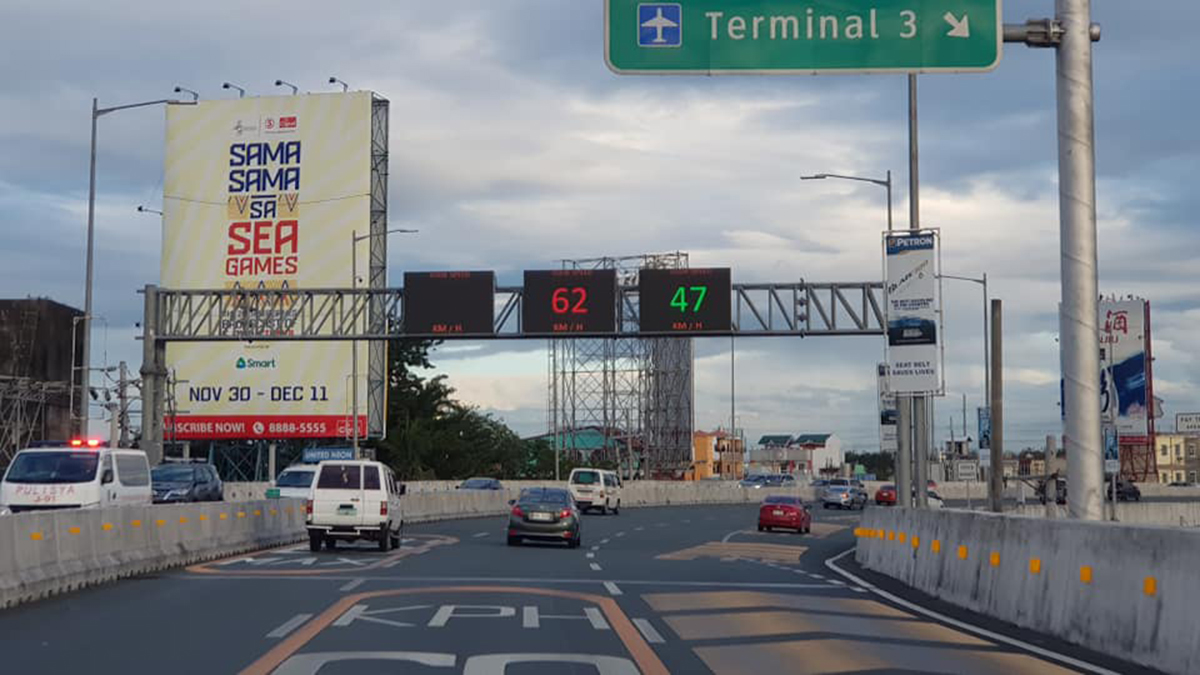 NAIAX monitoring devices will show everyone if you’re over the speed limit
View other articles about:
Read the Story →
This article originally appeared on Topgear.com. Minor edits have been made by the TopGear.com.ph editors.
Share:
Retake this Poll
Quiz Results
Share:
Take this Quiz Again
TGP Rating:
/20