It will be launched locally in March
by Drei Laurel | Feb 17, 2020
CAR BRANDS IN THIS ARTICLE

Earlier this month, we reported that the XL7—Suzuki’s new mini-SUV based on its hot-selling MPV, the Ertiga—will be arriving in March. It’s a smart move considering our country’s passion for ground clearance and seven seats. And if our market’s reception of the Toyota Rush and the Honda BR-V is any indication of how well the XL7 will perform locally, Suzuki Philippines must be excited to launch this already. 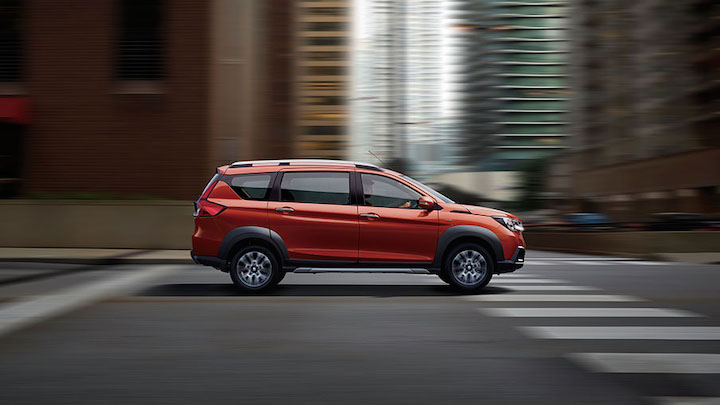 That said, there’s still no telling exactly how the vehicle will stack up against the competition—we’ll have to wait for the announcement of the official prices next month to find out. If you’re biting your nails in anticipation, though, maybe a rundown of the XL7’s specs in Indonesia will help calm your nerves as units here are likely similar to what we’ll get locally. 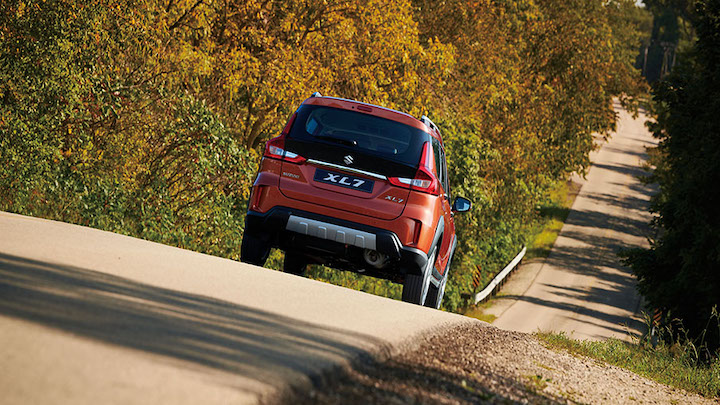 Like the Ertiga, the XL7 runs on Suzuki’s 1.5-liter four-cylinder K15B gasoline engine capable of 103hp at 6,000rpm and 138Nm of torque at 4,400rpm. This comes mated to either a four-speed automatic or a five-speed manual transmission. 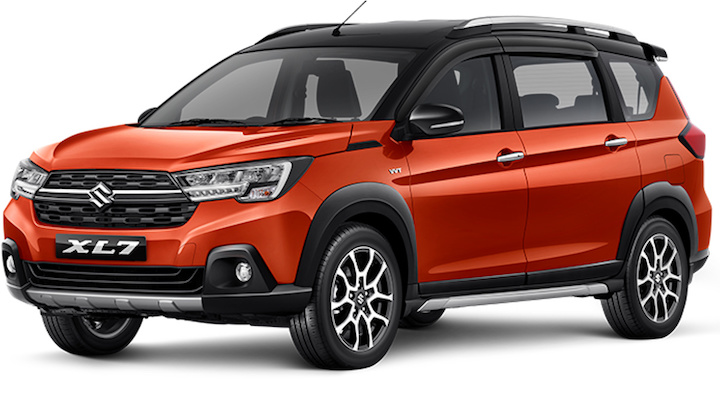 Inside, the setup remains largely similar to that of the Ertiga. There are seven seats—all fabric—and a dark, no-frills interior composed mainly of plastic materials. There might be changes to the trim material, though, as Indonesian units get faux carbon fiber on the dash instead of faux wood. 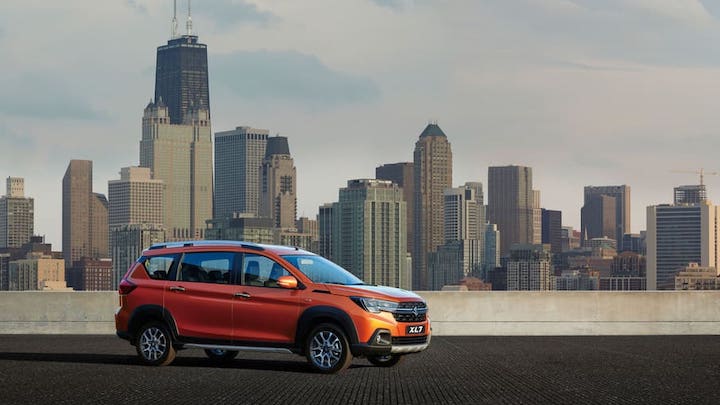 This is about as good a look at the XL7 we’ll get until it launches next month. Excited for it? Or would you rather go with the likes of the Rush and the BR-V? Let us know in the comments. 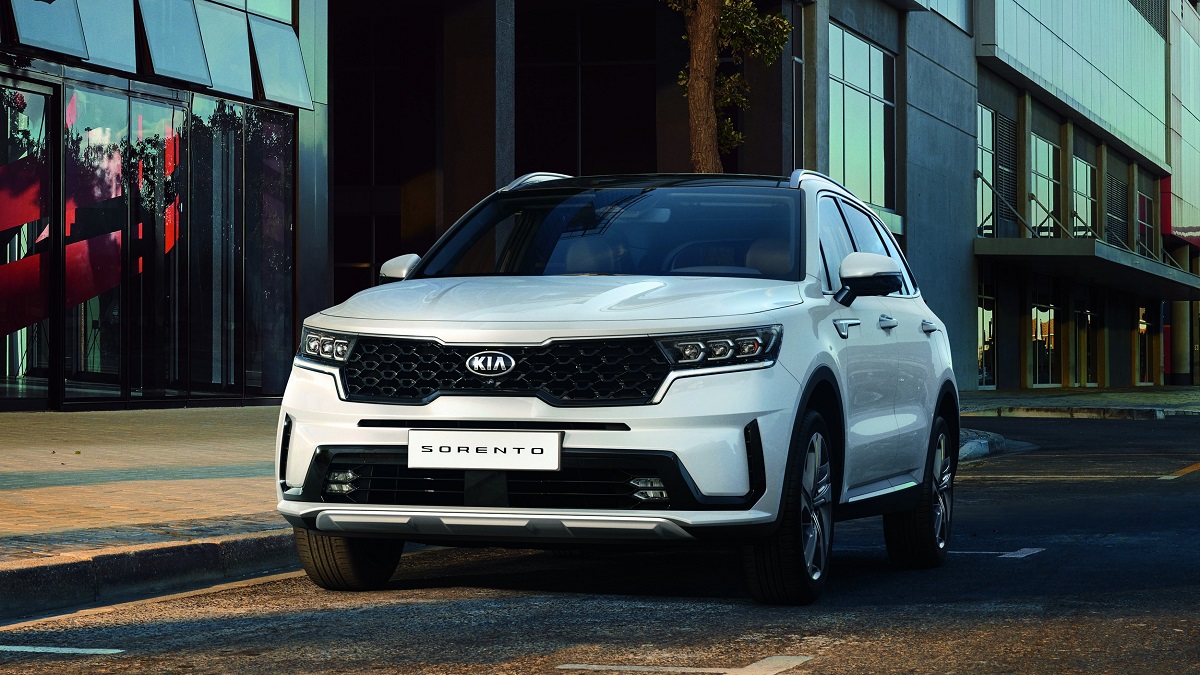 Kia finally reveals official images of the next-gen Sorento
View other articles about:
Recommended Videos
Read the Story →
This article originally appeared on Topgear.com. Minor edits have been made by the TopGear.com.ph editors.
Share:
Retake this Poll
Quiz Results
Share:
Take this Quiz Again
TGP Rating:
/20