With the ID.4, Volkswagen embraces its electric future

The weird concept name is gone
by Ollie Kew | Mar 3, 2020
CAR BRANDS IN THIS ARTICLE

Hah! Volkswagen just can’t quite bring itself to be actually zany and cooky in real life, can it? There it goes, calling its electric SUV concept car the ‘ID Crozz,’ because, like, it’s a crossover that’s all 21st Century and millennial and got zeds (or zees, if you like), in its name. Mad scenes.

Then the production version emerges—ignore the swirly paint job; that’s just a distraction technique so Volkswagen can squeeze out another ‘reveal’ later down the line—and all the zeds are gone. Meet the Volkswagen ID.4. Not a zed or a zee in sight. 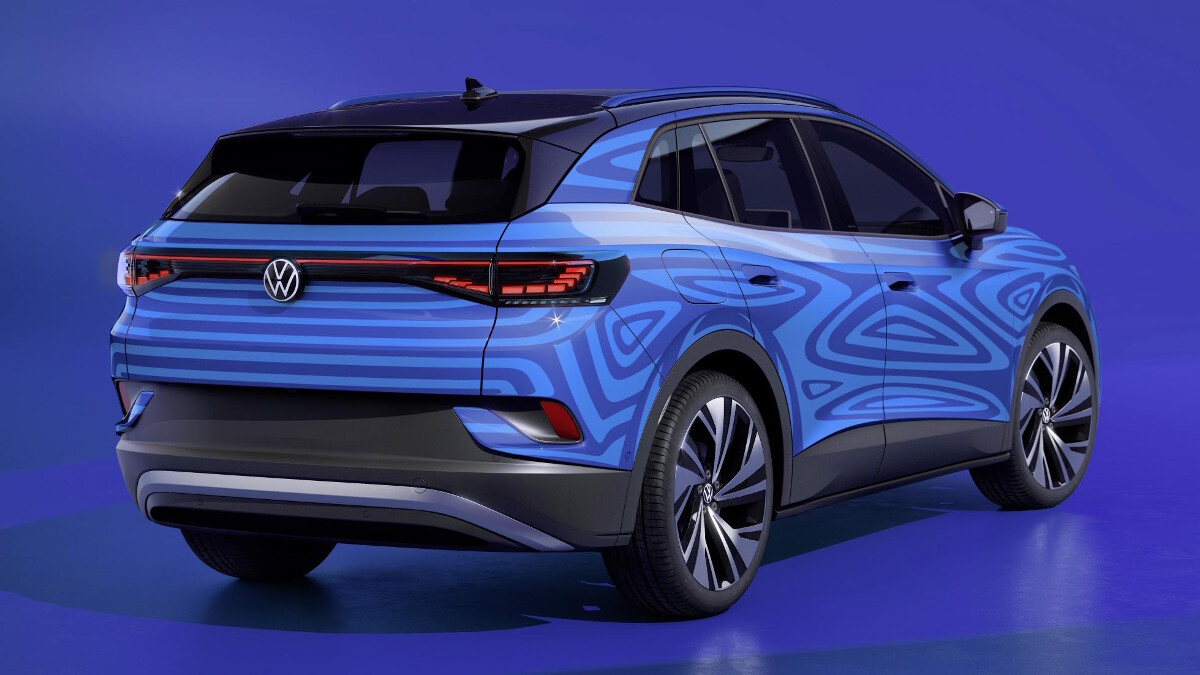 VW is at pains to point out the all-electric ID.4, which promises a range of some 500km, is a very aerodynamic SUV, which is a bit of a tautology if you ask us, like ‘civil war’ or ‘healthy cheeseburger.’ If you’re obsessed with aero, why not get the smaller ID.3?

Much of the ID.4’s spec is very new-EV-bingo. Battery pack mounted low to drop the center of gravity and keep cabin space open? Check. A standard rear-wheel drive-version, with a four-wheel drive option coming later? Check. A cabin designed around voice control and touch-sensitive surfaces instead of tactile buttons? Unfortunately, check. 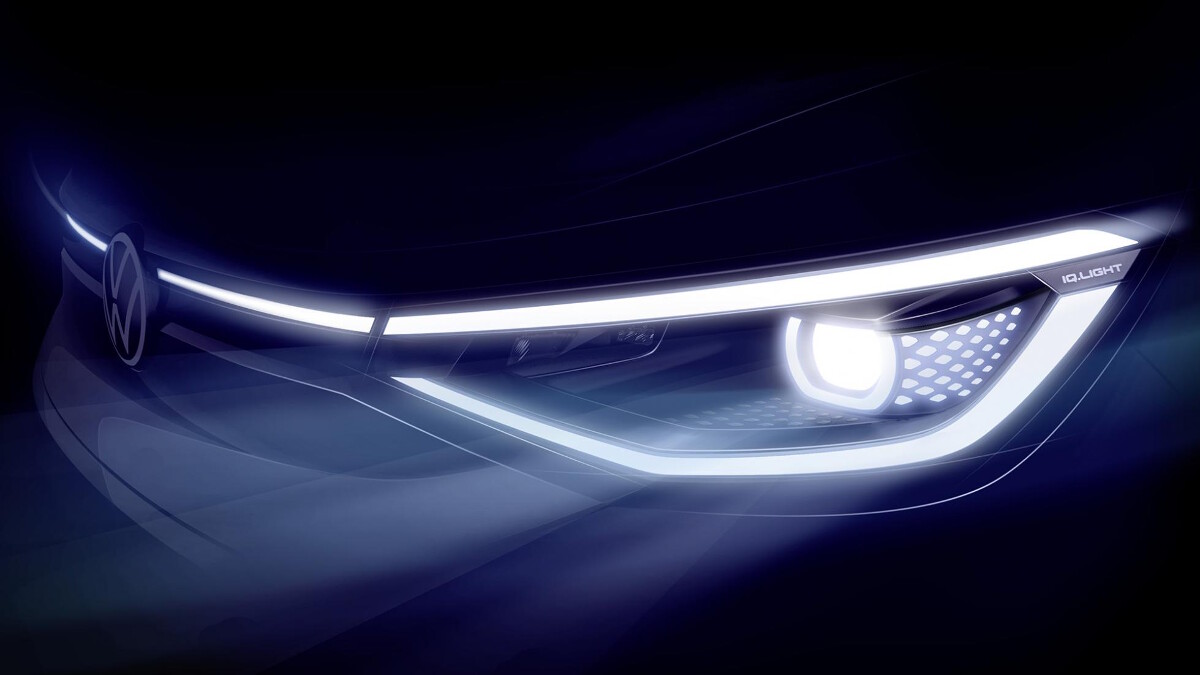 That’s about your lot, for now. Unless you really fetishize large globs of rugged-looking plastic on your bodywork. Later in 2020, you can decide whether you’d prefer this, or the new Tesla Model Y. Don’t get mad about it. Don’t get, er, Crozzzzzz... 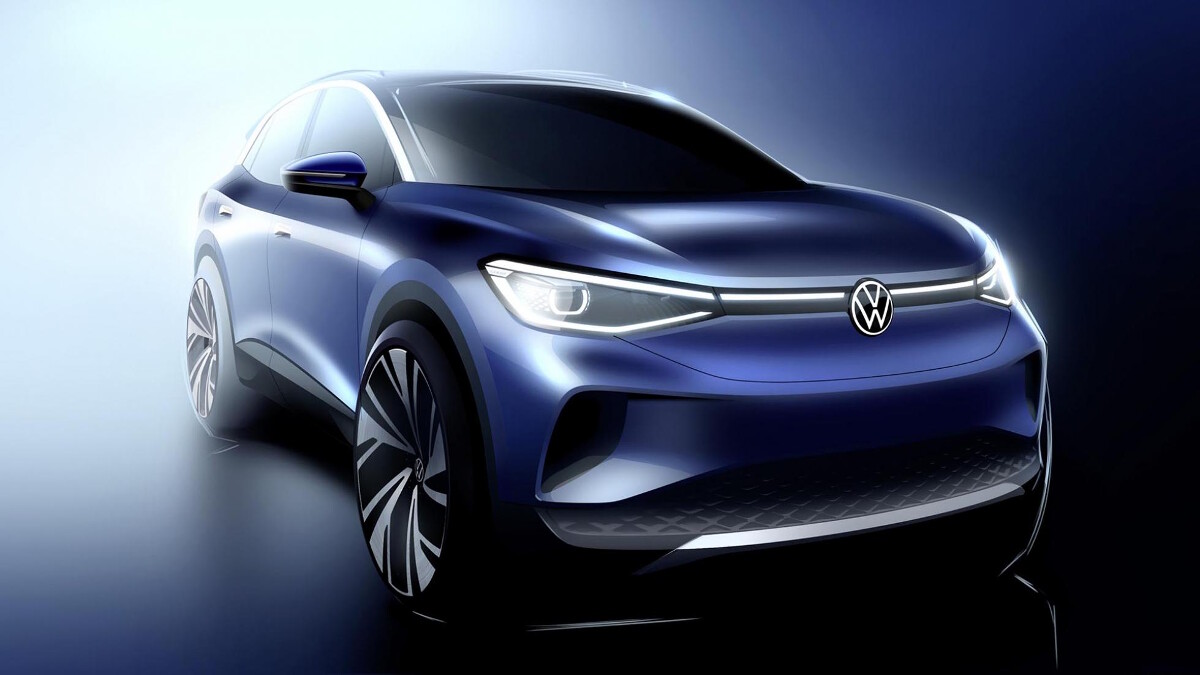 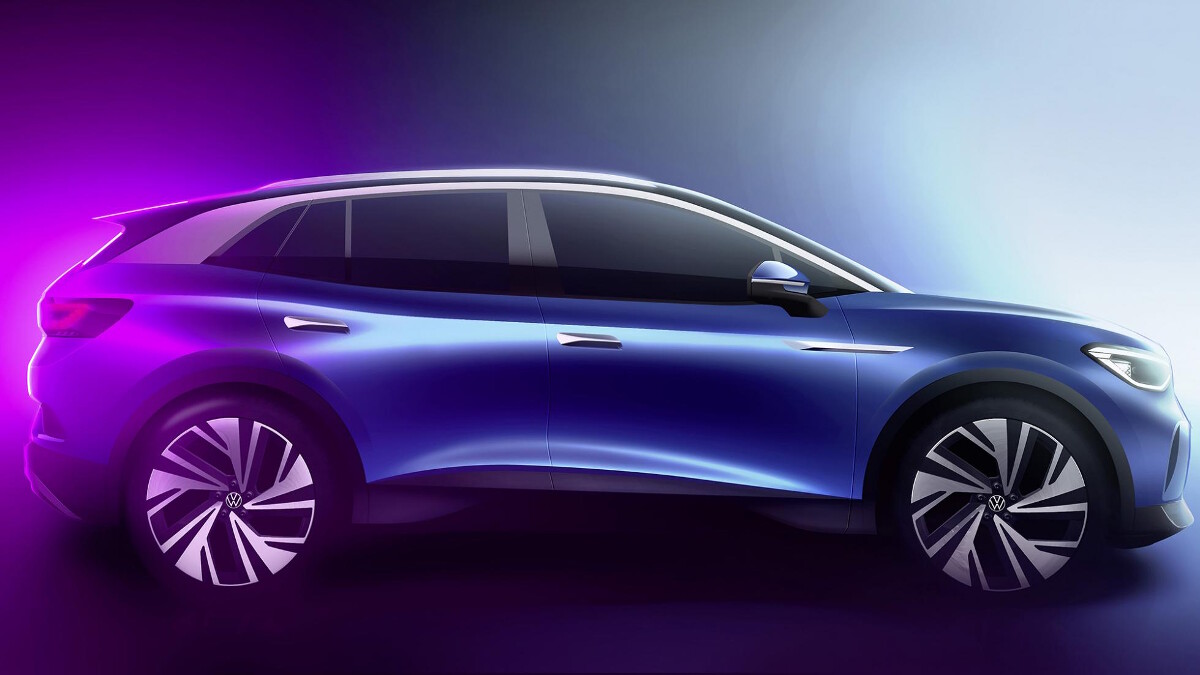 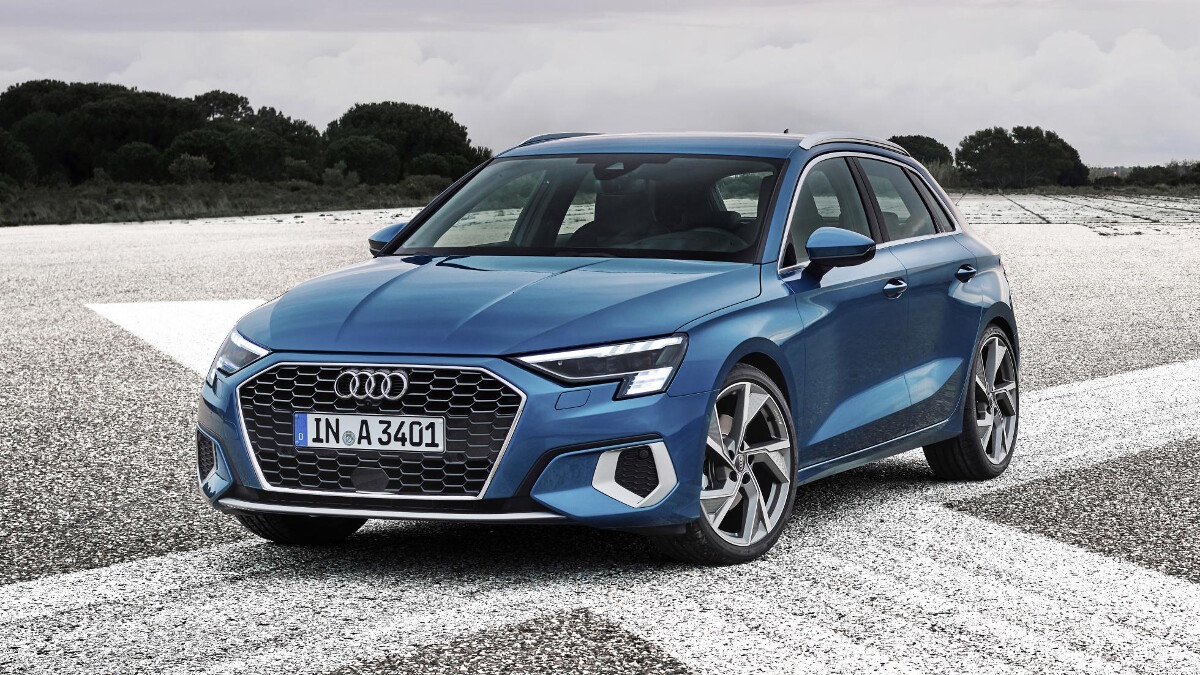 The fourth-generation Audi A3 breaks cover
View other articles about:
Read the Story →
This article originally appeared on Topgear.com. Minor edits have been made by the TopGear.com.ph editors.
Share:
Retake this Poll
Quiz Results
Share:
Take this Quiz Again
TGP Rating:
/20