When Ford first unveiled the all-electric Mustang Mach-E to the world, it debuted with such impressive numbers—nearing 500km of range in one full charge and with maximum power outputs at well over 300hp and 500Nm.

The real showstoppers of the range, though, were the GT and GT Special Performance Editions. These are Mach-E variants that boasted 459hp and 830Nm, and 0-100kph runs in under 4sec. That’s way more than what you’d need from an electric SUV, right? Well, yes, but it looks like Ford isn’t satisfied with it just yet.

You see, Ford has just revealed the new Mustang Mach-E GT Performance Edition, and this latest addition is now the most powerful vehicle in the stable. It generates a hefty 480 horses and an even heftier 860Nm of torque. Meanwhile, the EPA-estimated range is pegged at 378km. 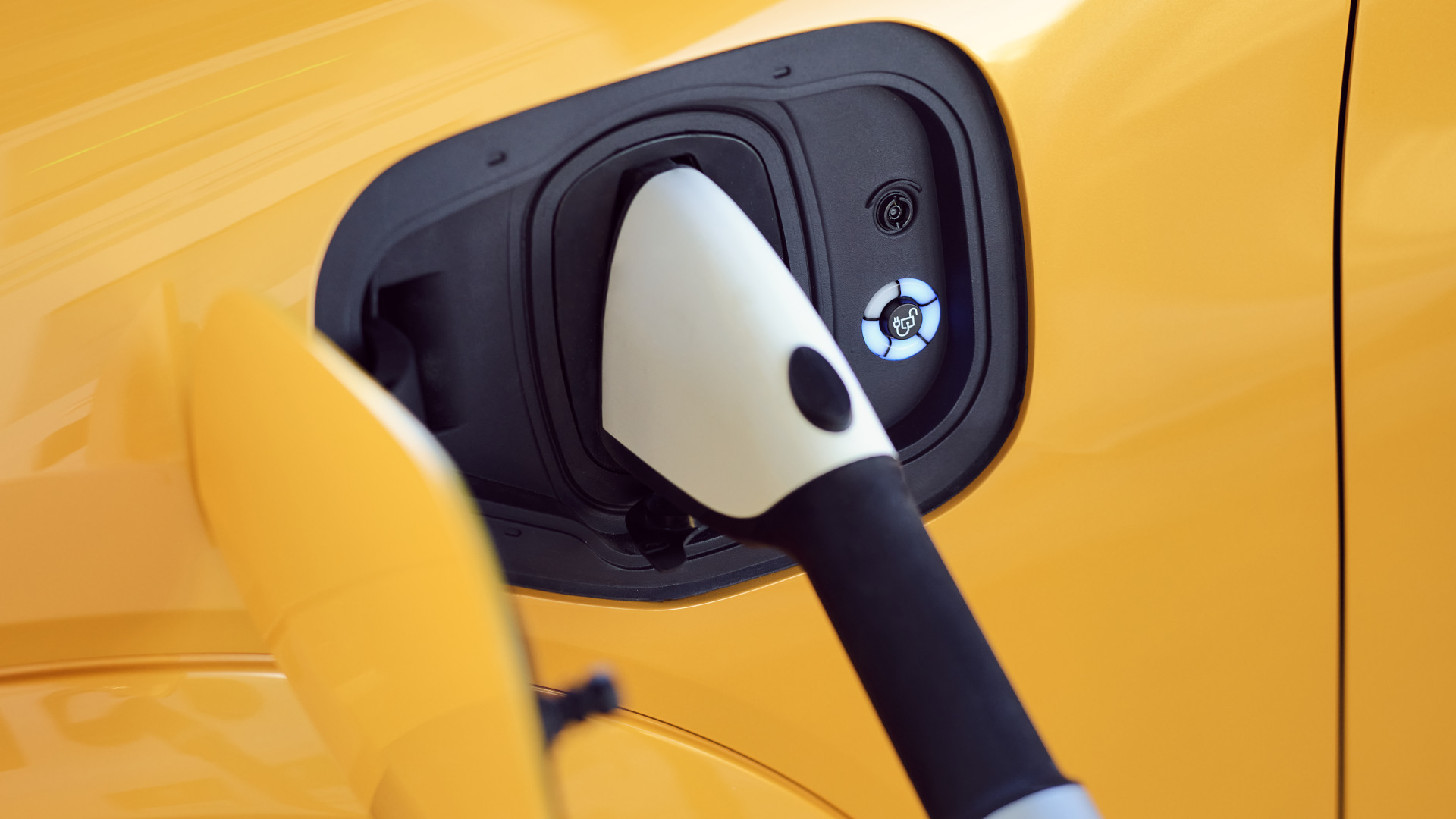 The interior gets an instrument panel accentuated by hints of aluminum, and Ford Performance-sculpted seats with Performance Gray ActiveX material featuring metallic stitching and Miko perforated reflective inserts can be found up front. Outside and at the rear, the vehicle sports a Performance Edition GT badge.

“We already pushed the envelope by creating an electric vehicle with the pony badge, so it’s only natural that we push it even further,” said Ford Motor Company battery electric vehicles global director Darren Palmer. “Mustang Mach-E GT Performance Edition not only gives you the added performance you expect from the GT name, but accentuates the thrill with the responsiveness of an all-electric powertrain.” 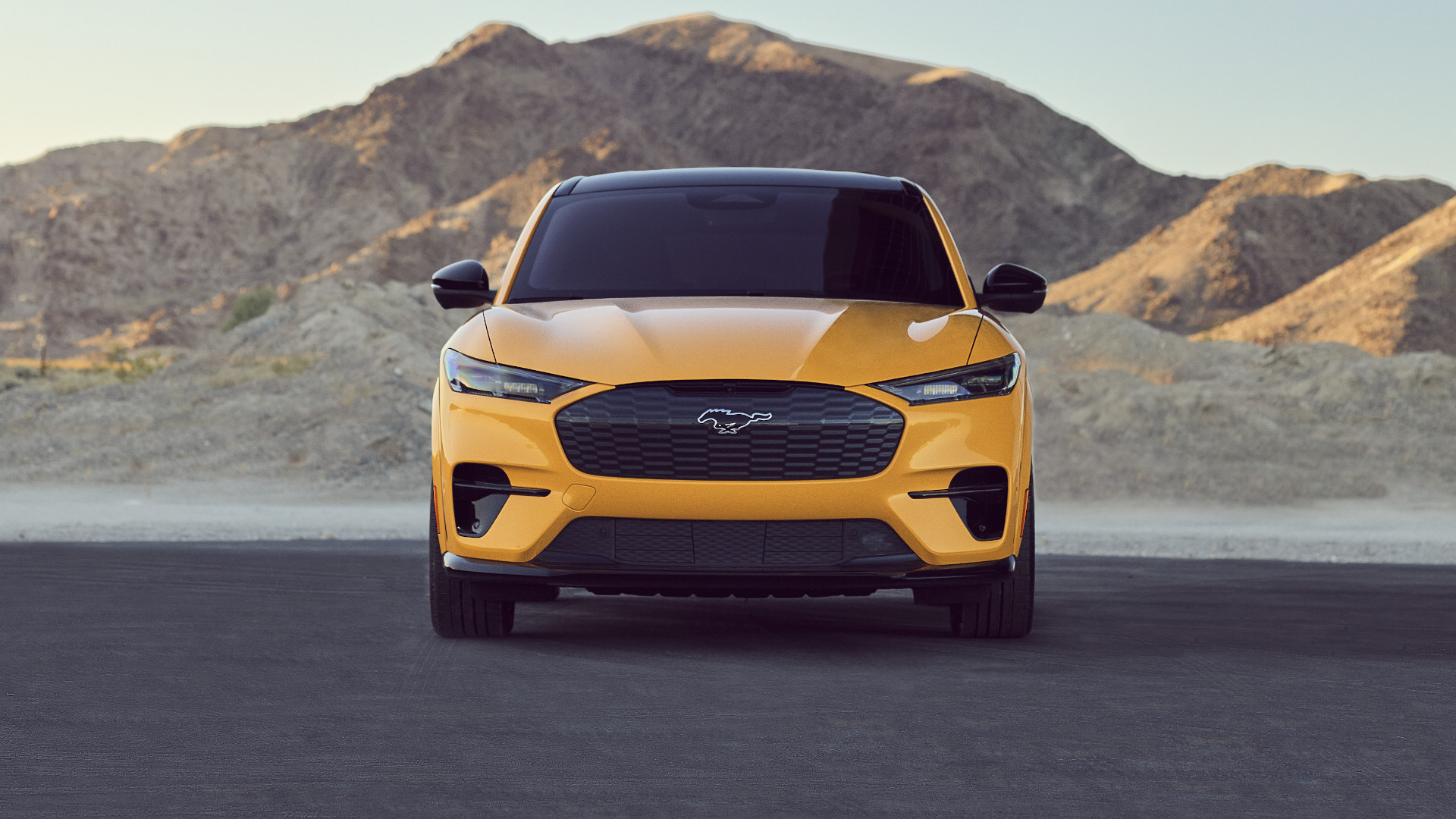 At this point, we wouldn’t be surprised if Ford decided to mass-produce that outrageous Mustang Mach-E 1400. Not that we’d complain, though, because we reckon that would be a joy to toy around with on the track. Like the performance upgrades Ford has given the Mach-E? 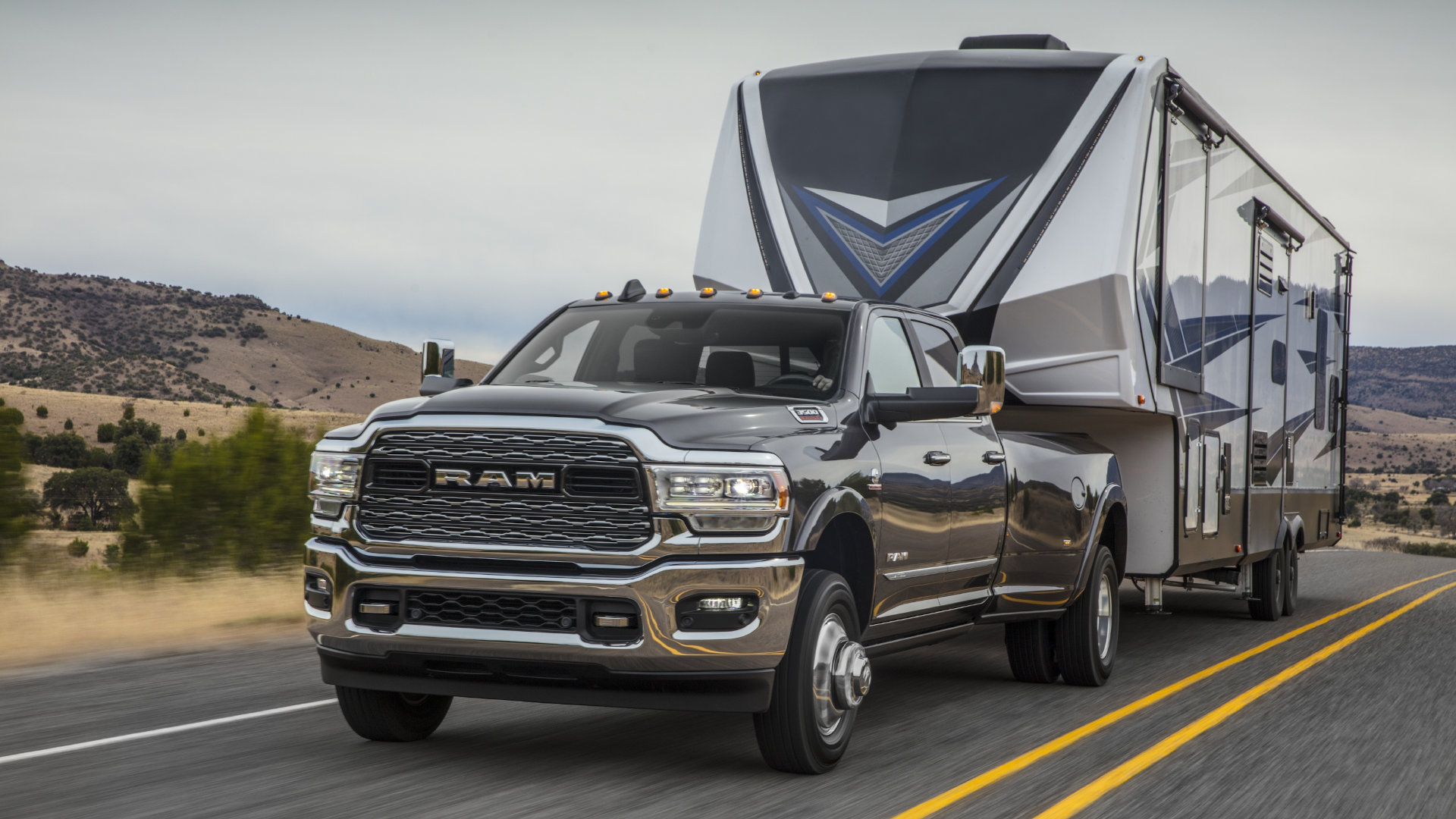 The new Ram 3500 Heavy Duty pickup has a towing capacity of over 16,800kg
View other articles about:
Recommended Videos
Read the Story →
This article originally appeared on Topgear.com. Minor edits have been made by the TopGear.com.ph editors.
Share:
Retake this Poll
Quiz Results
Share:
Take this Quiz Again
TGP Rating:
/20