Will the Hyundai Staria be the industry’s next MPV juggernaut?

The brand’s newest model has been revealed
by Drei Laurel | Mar 11, 2021
CAR BRANDS IN THIS ARTICLE

The MPV is a local auto industry staple, with vehicles like the Suzuki Ertiga, Toyota Innova, and Mitsubishi Xpander being among the country’s most recognizable vehicles. Hyundai, one of the most prominent brands in the Philippines, has yet to delve into the segment at present. 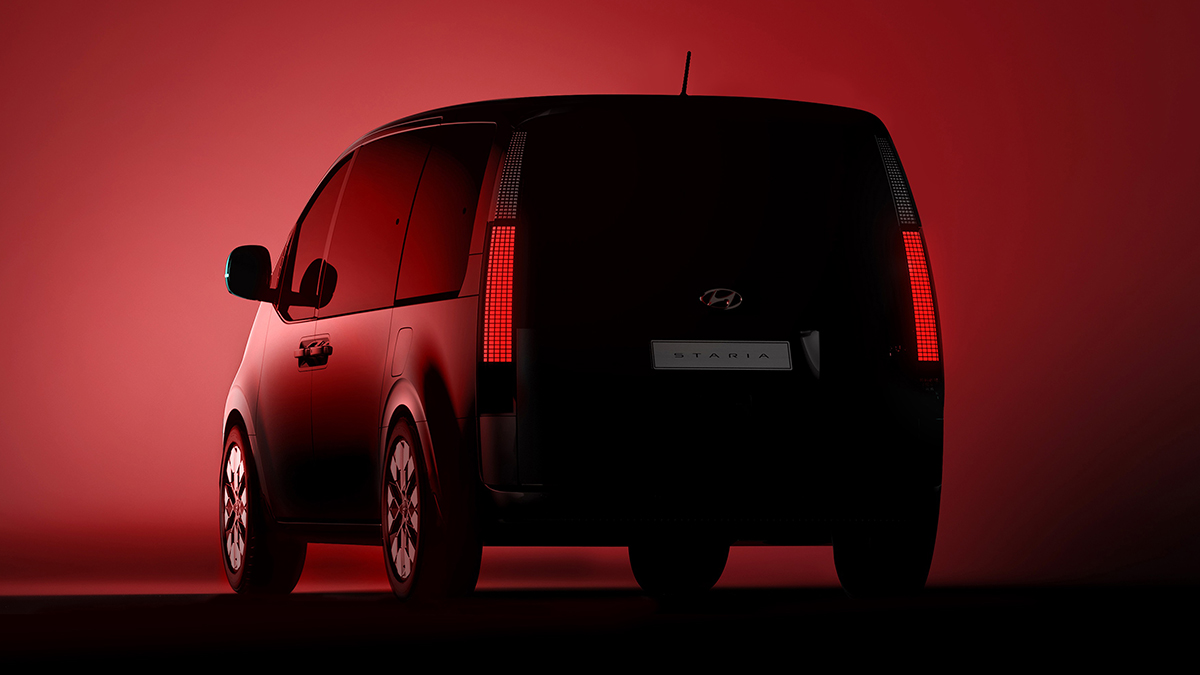 The South Korean car manufacturer has just unveiled an all-new offering called the Staria. Details are still relatively scarce at the moment, but we do know it’s an MPV, and we know what it looks like. 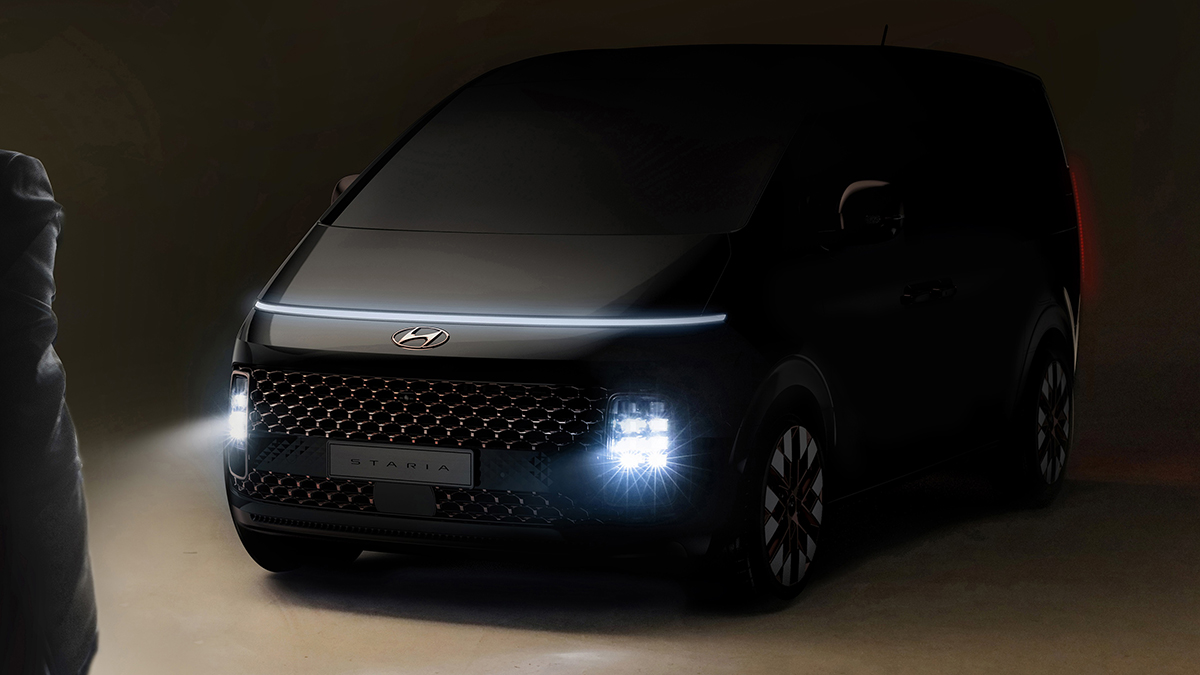 Images released by the brand of the Staria Premium—the model’s high-end variant—show a relatively futuristic exterior featuring a minimalist overall vibe and plenty of clean surfaces. The face of the vehicle comes equipped with a thin light strip, an intricate chrome mesh grille, and boxy headlights, while the rear features elongated taillights. To be honest, this package looks more like a concept than something you’d see in a showroom, though much of the MPV is still draped in shadows in these photos. 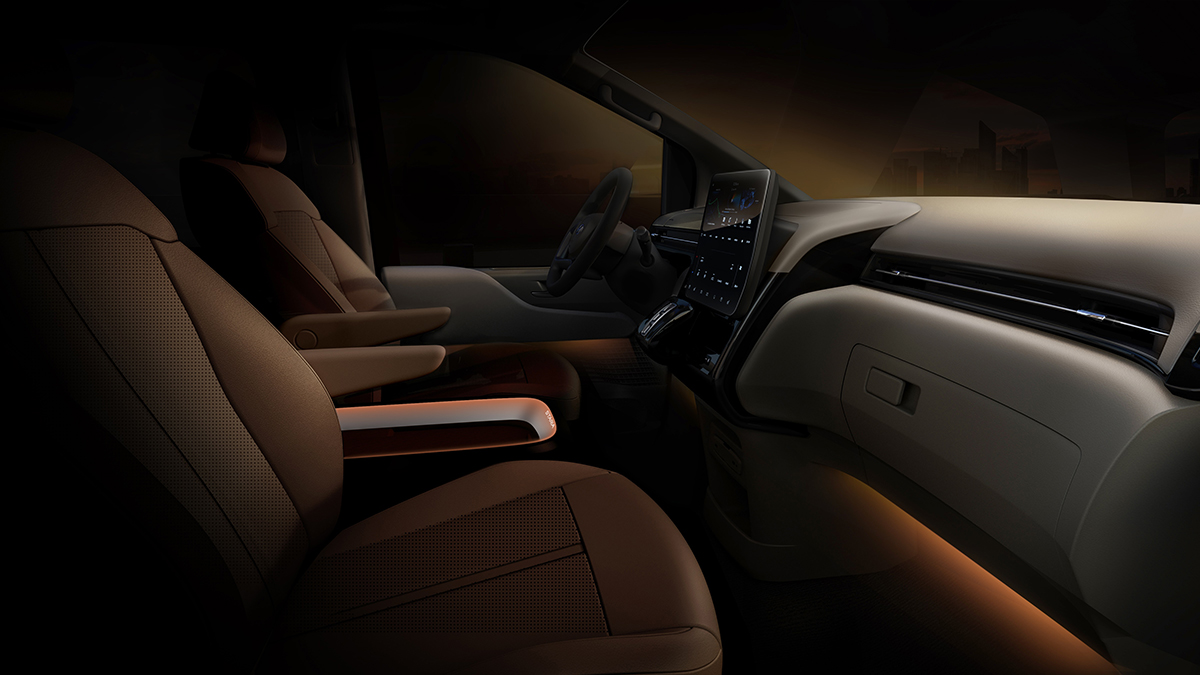 We get a look at the interior, too. If this thing plans on battling the likes of the Ertiga or Innova, then those models are going to have their work cut out for them in terms of cabin quality. Inside, you’re greeted by light-colored materials and very comfortable-looking seats. The center row features a pair of nice captain’s chairs, while the front area gets a large floating touchscreen interface and cozy ambient lighting. 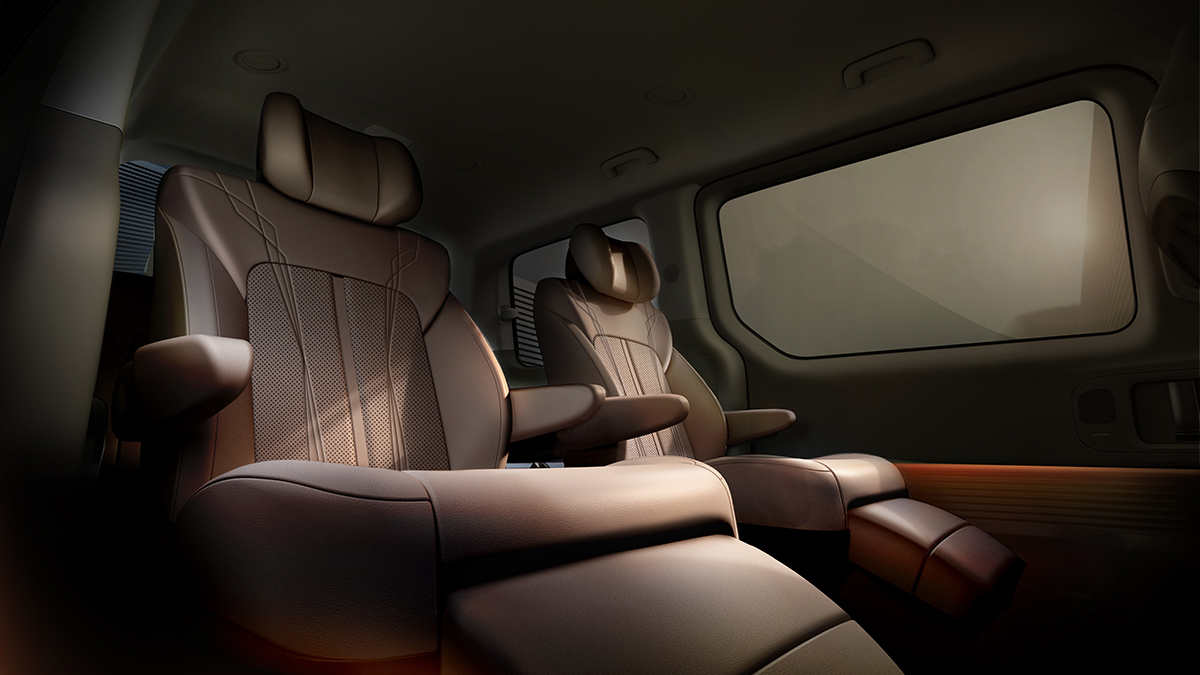 “Staria is Hyundai’s new MPV lineup that opens up a new mobility era,” SangYup Lee, head of Global Hyundai Design, said in a statement. “Staria will provide a completely new experience and value proposition for customers through its unprecedented design features.”

And, that’s about it so far. Hyundai says we can expect more of the Staria to be revealed in the coming weeks, so that’s definitely something to watch out for. Excited? 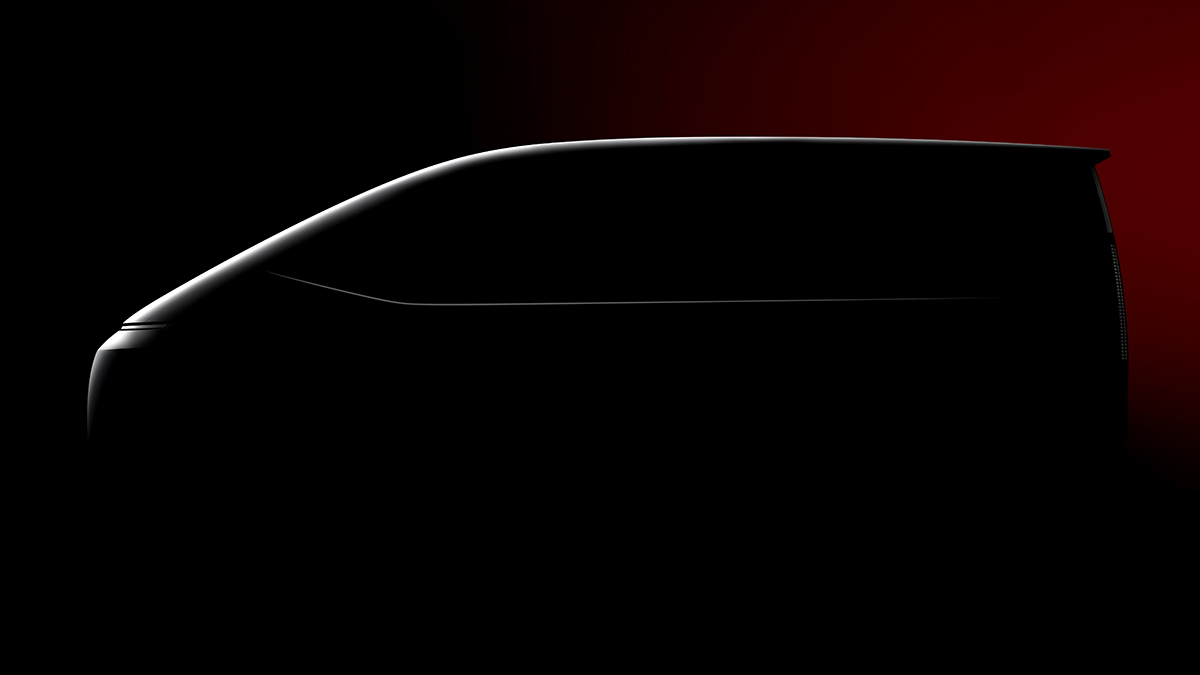 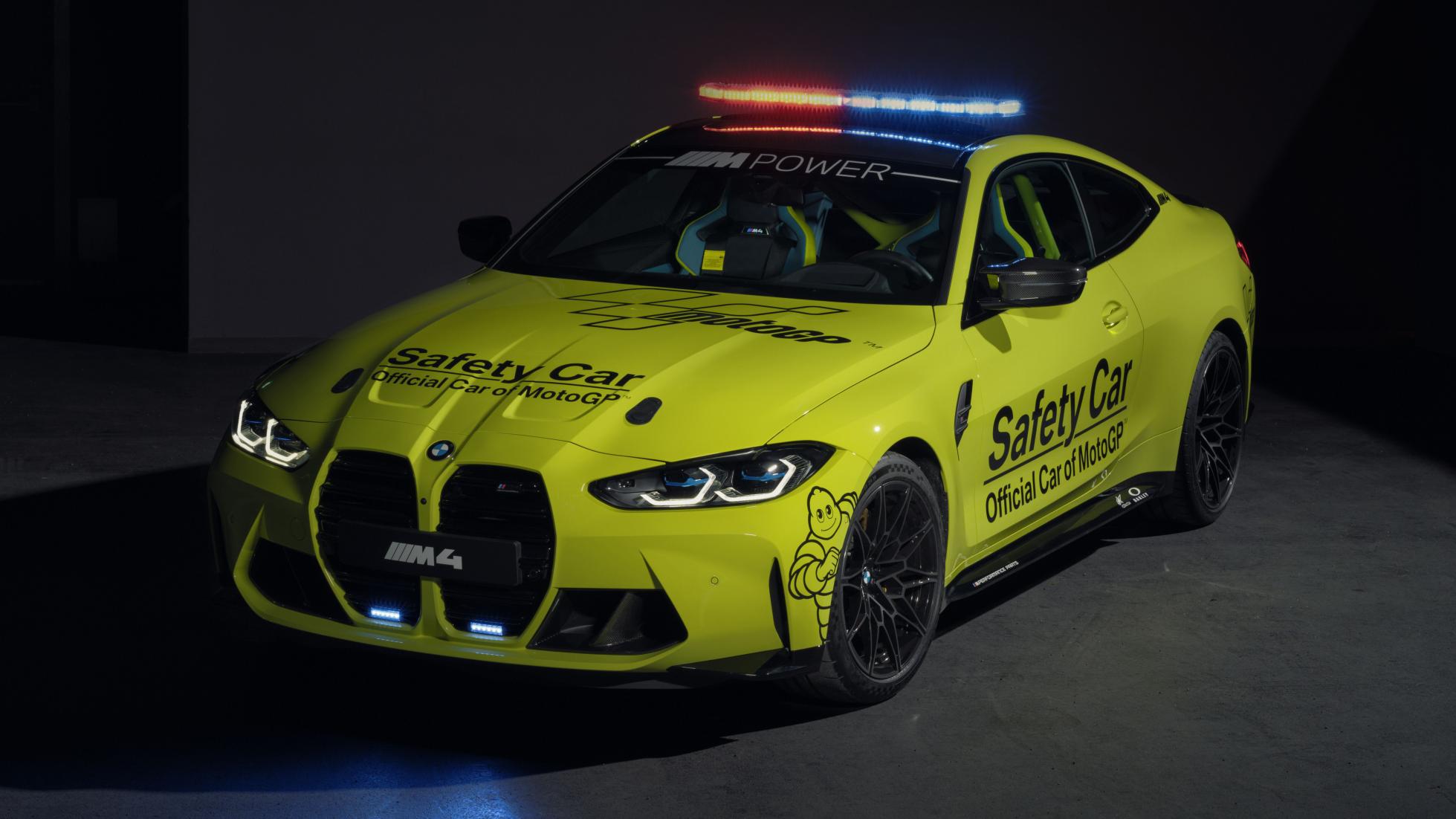 The BMW M3, M4, and M5 are MotoGP’s newest safety cars
View other articles about:
Read the Story →
This article originally appeared on Topgear.com. Minor edits have been made by the TopGear.com.ph editors.
Share:
Retake this Poll
Quiz Results
Share:
Take this Quiz Again
TGP Rating:
/20