Do you think Kia Philippines should bring this in?
by Leandre Grecia | Dec 18, 2020
CAR BRANDS IN THIS ARTICLE

Kia Philippines has launched a slew of vehicles over the past year or so, but sadly, the Sportage wasn’t one of them. The compact crossover doesn’t necessarily look dated, but it does when compared to the newer nameplates in Kia’s local and global lineup.

Now, we’re not expecting Kia to launch an updated model on our shores anytime soon, but we do have an idea on how it can spice up the crossover in our market: bring in the Sportage JBL Black Edition.

This is a new limited-edition variant that Kia just unveiled in the UK, and it looks damn good. It wears a black-on-black exterior, and it’s arguably the Sportage’s sexiest look yet. 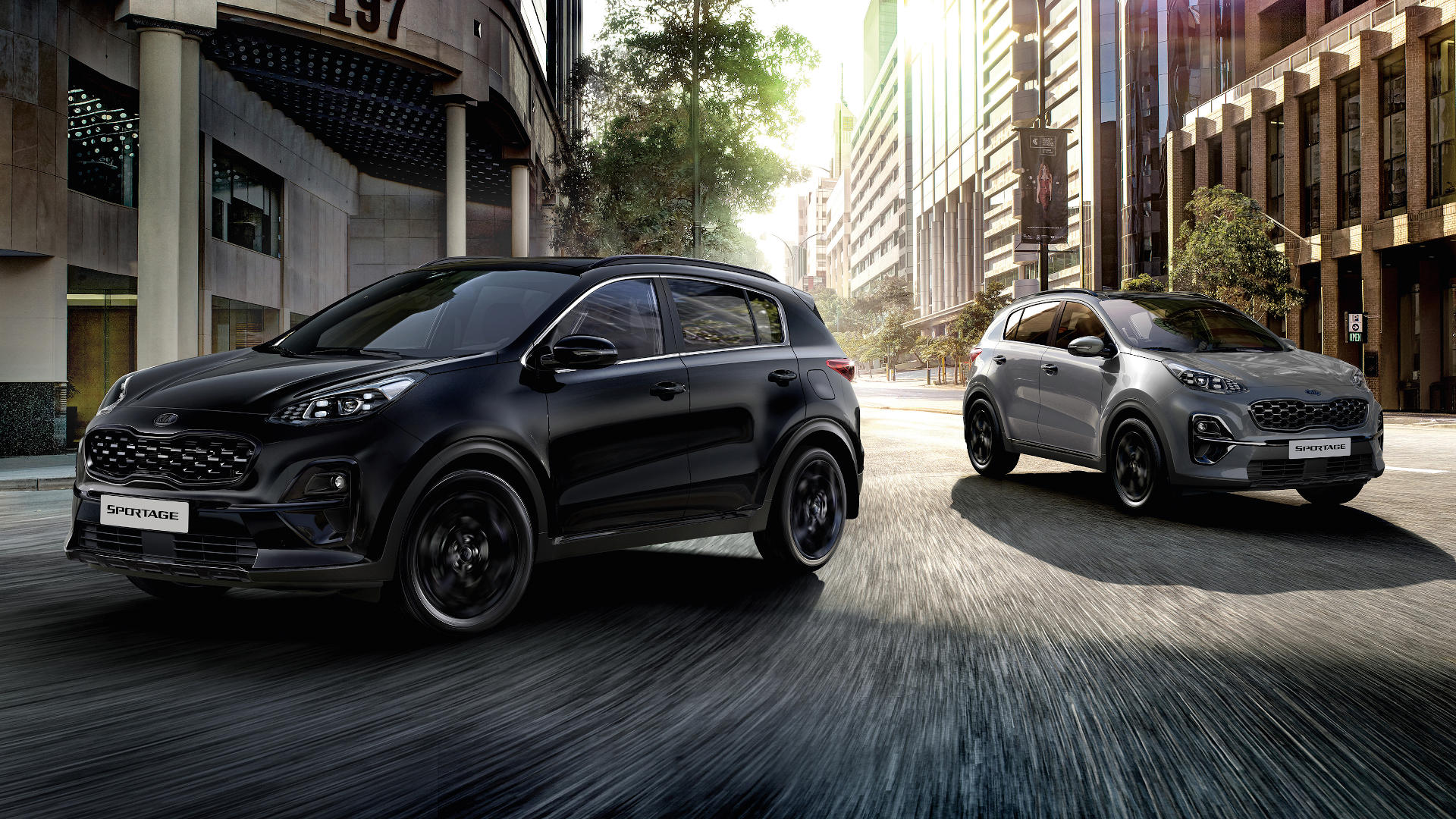 The grille, the 17-inch alloy wheels, and the body itself sport a sleek gloss black finish. The front and rear skid plates, headlights, foglamps, roof rails, and Kia logos get similar dark accents, too.

Kia didn’t show any photos of the interior, but it says the Sportage’s cabin gets black leather seats with identical trim on the tiller, gearshift, and door panels. 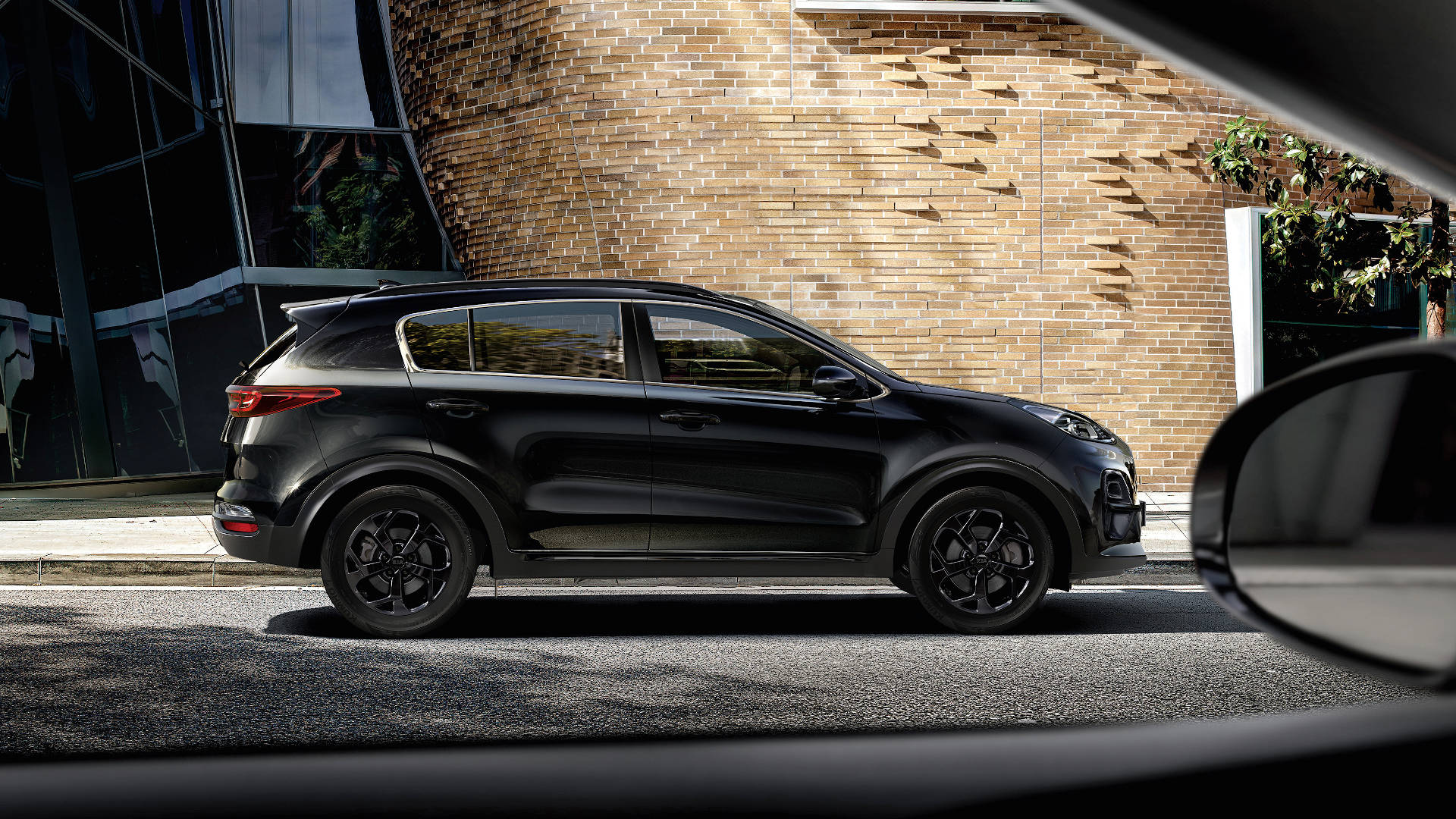 Surprisingly, the sound system doesn’t feature JBL speakers. But customers who opt for this crossover get a free JBL Flip 5 speaker upon purchase and after setting up a MyKia account.

No mechanical changes were made here, though, so if it were to land on our shores, we’d probably still be getting the 2.0-liter petrol and diesel engines with it.

What do you think? Is this something Kia Philippines should consider adding to its lineup? Or would you rather see the carmaker launch something else instead? Tell us in the comments. 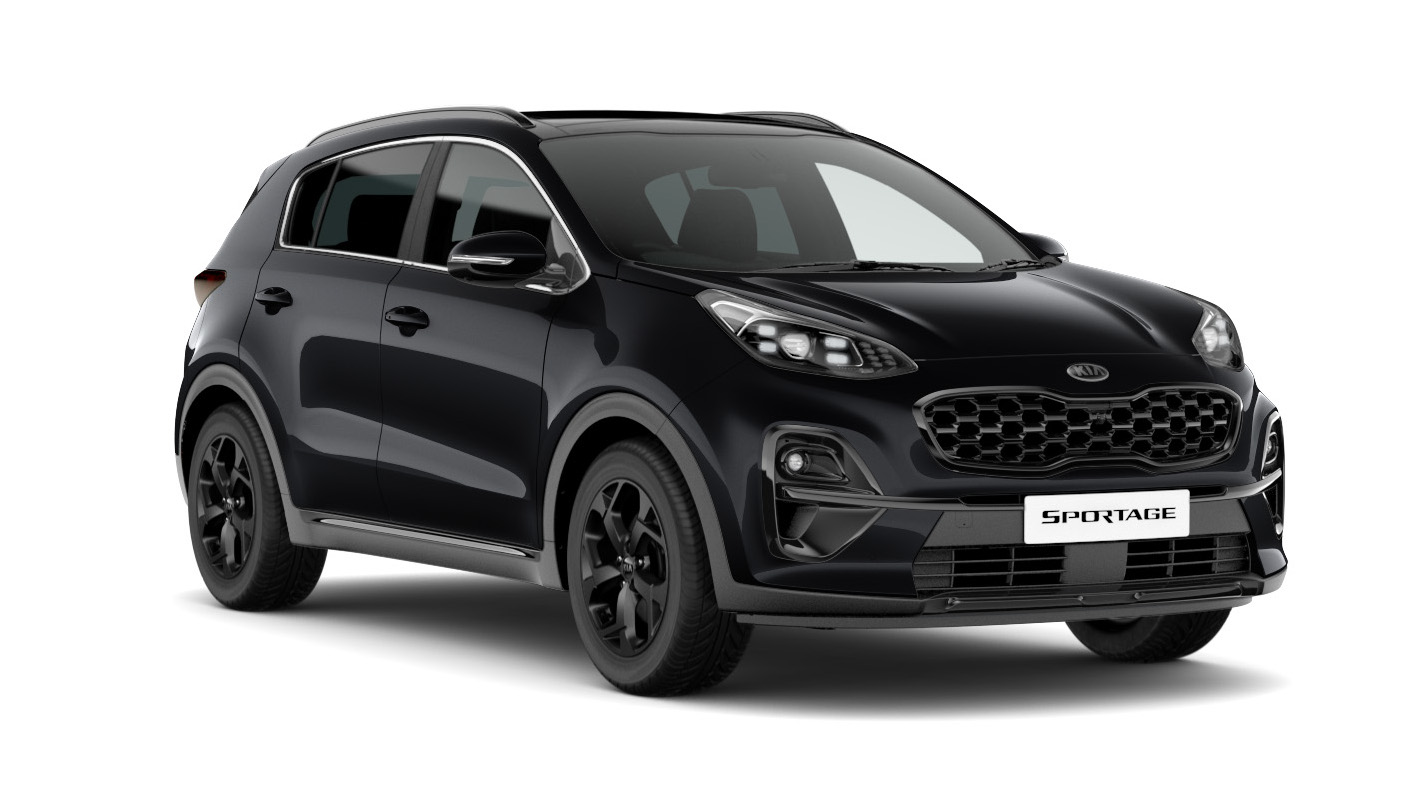 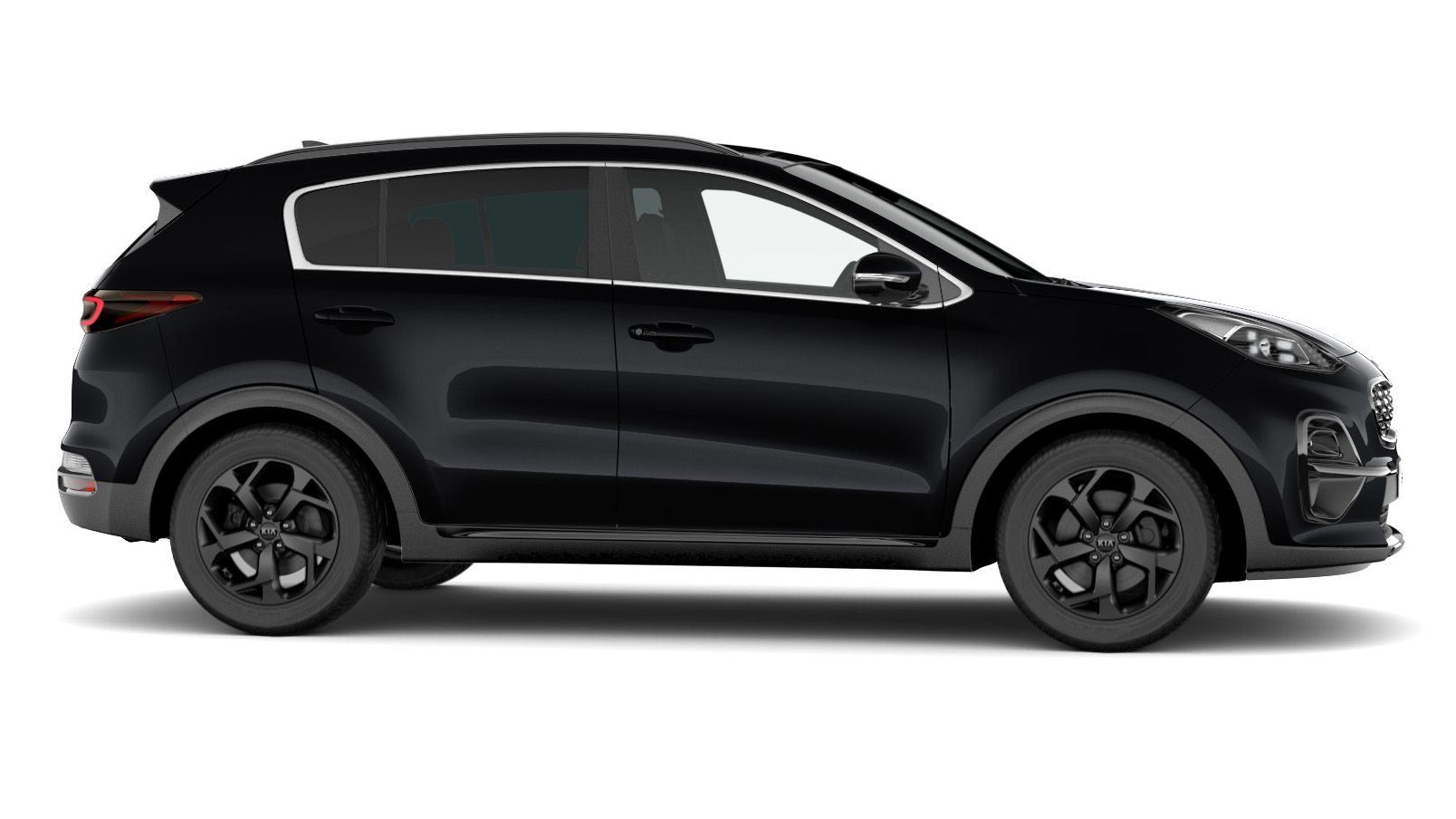 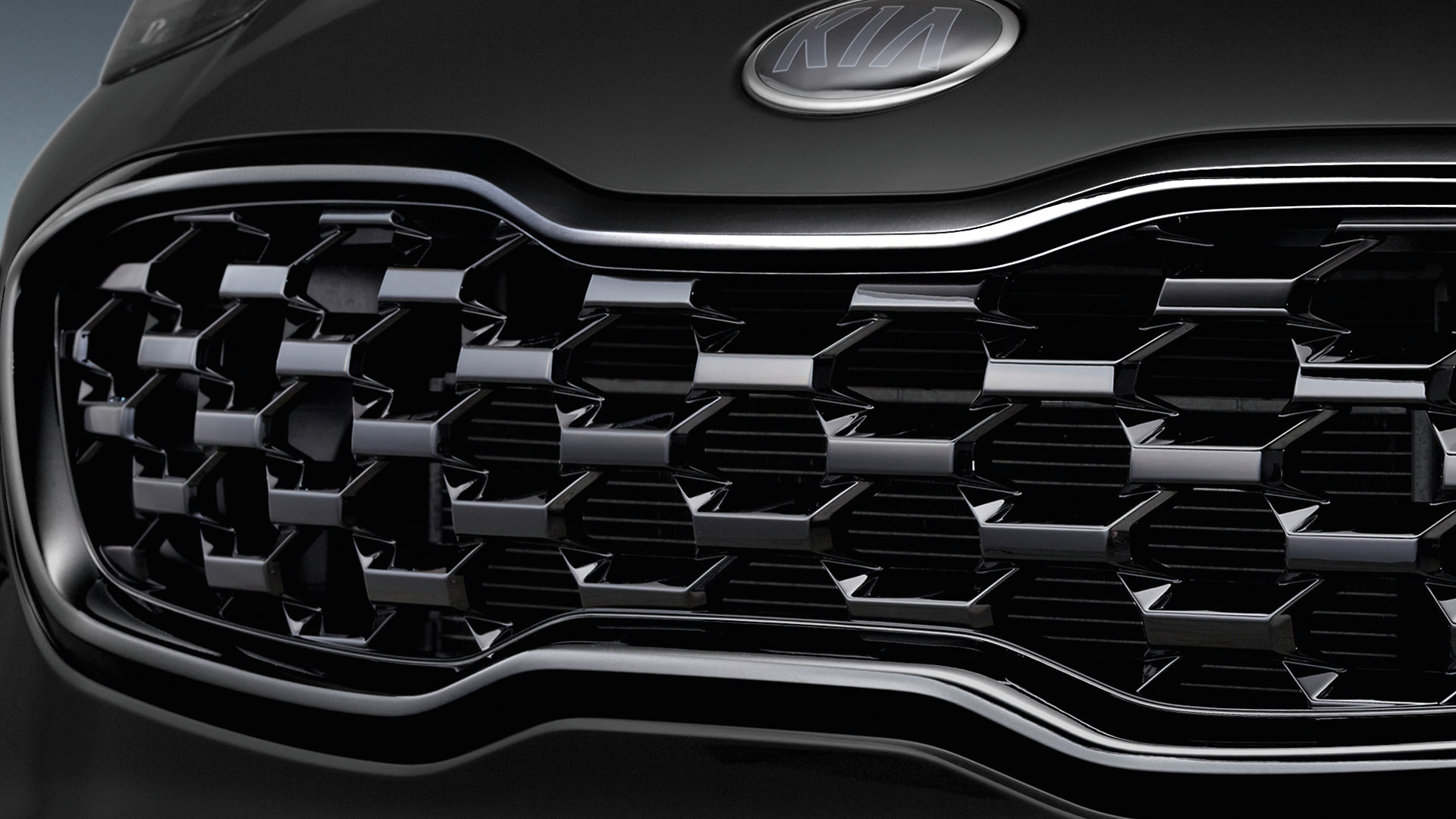 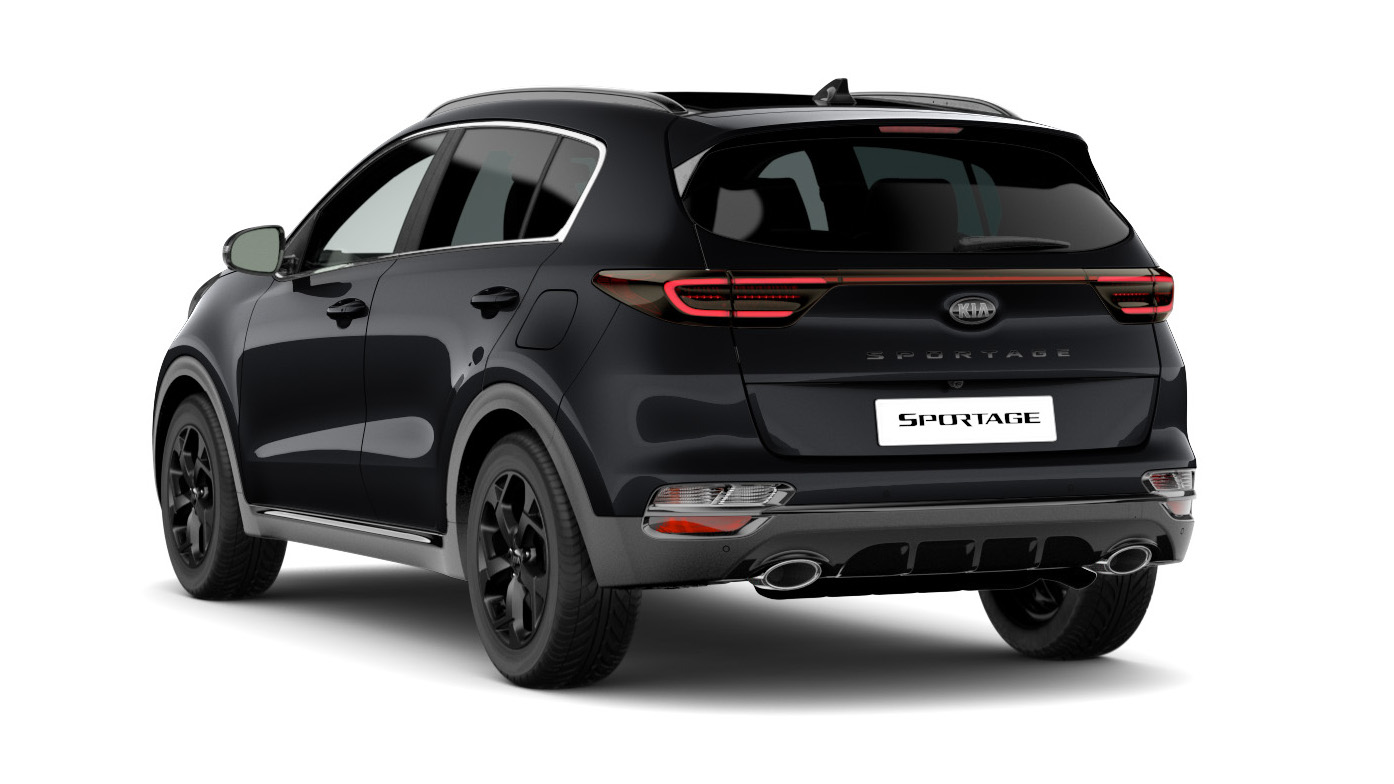 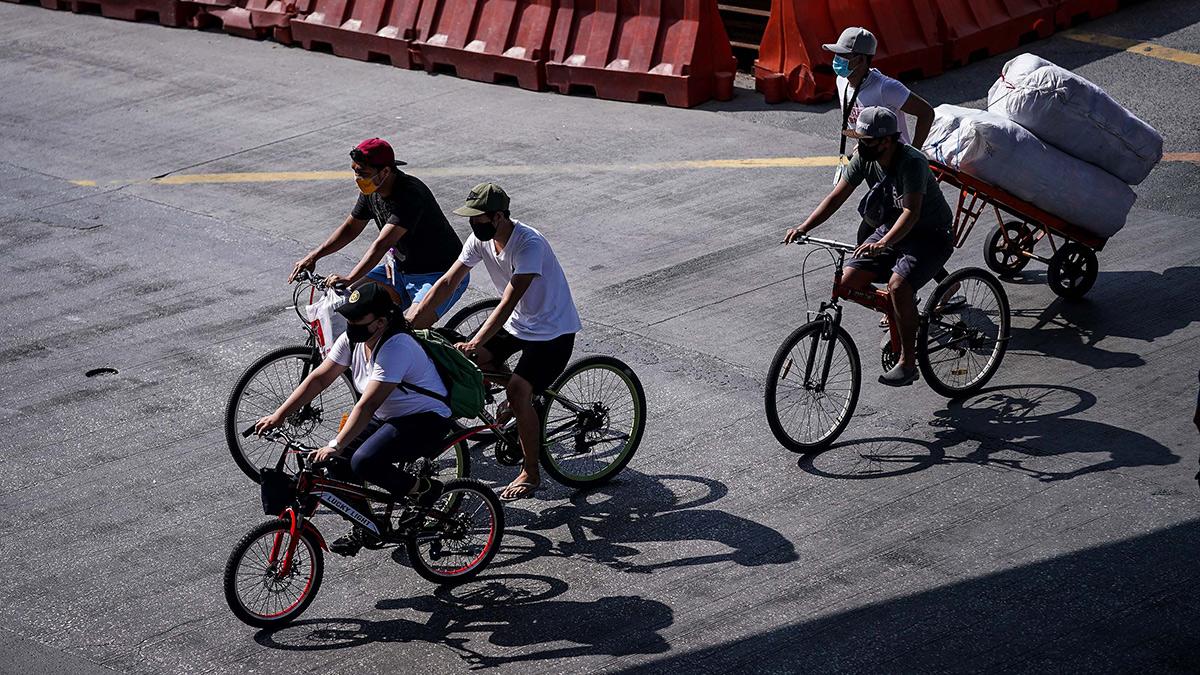 Report: Cyclists, joggers now required to use face shields
View other articles about:
Recommended Videos
Read the Story →
This article originally appeared on Topgear.com. Minor edits have been made by the TopGear.com.ph editors.
Share:
Retake this Poll
Quiz Results
Share:
Take this Quiz Again
TGP Rating:
/20