Is the Toyota Vios GR-S on its way to PH?

It appears so, according to a trusted Top Gear PH source
by TopGear.com.ph | Feb 23, 2021
CAR BRANDS IN THIS ARTICLE

We’re all still waiting patiently for Toyota Motor Philippines (TMP) to finally announce the local arrival of the GR Yaris (come on, TMP). However, it looks like the carmaker has other plans for the coming weeks.

A trusted source has told Top Gear PH that TMP will soon launch a different Gazoo Racing product, albeit one not as beastly as the aforementioned hot hatch. We’re talking about the Vios GR-S, this is the sportier and more macho Vios that surfaced in Malaysia back in December. How ‘soon,’ exactly? Well, our guy told us that the upcoming launch may happen on March 13, 2021. 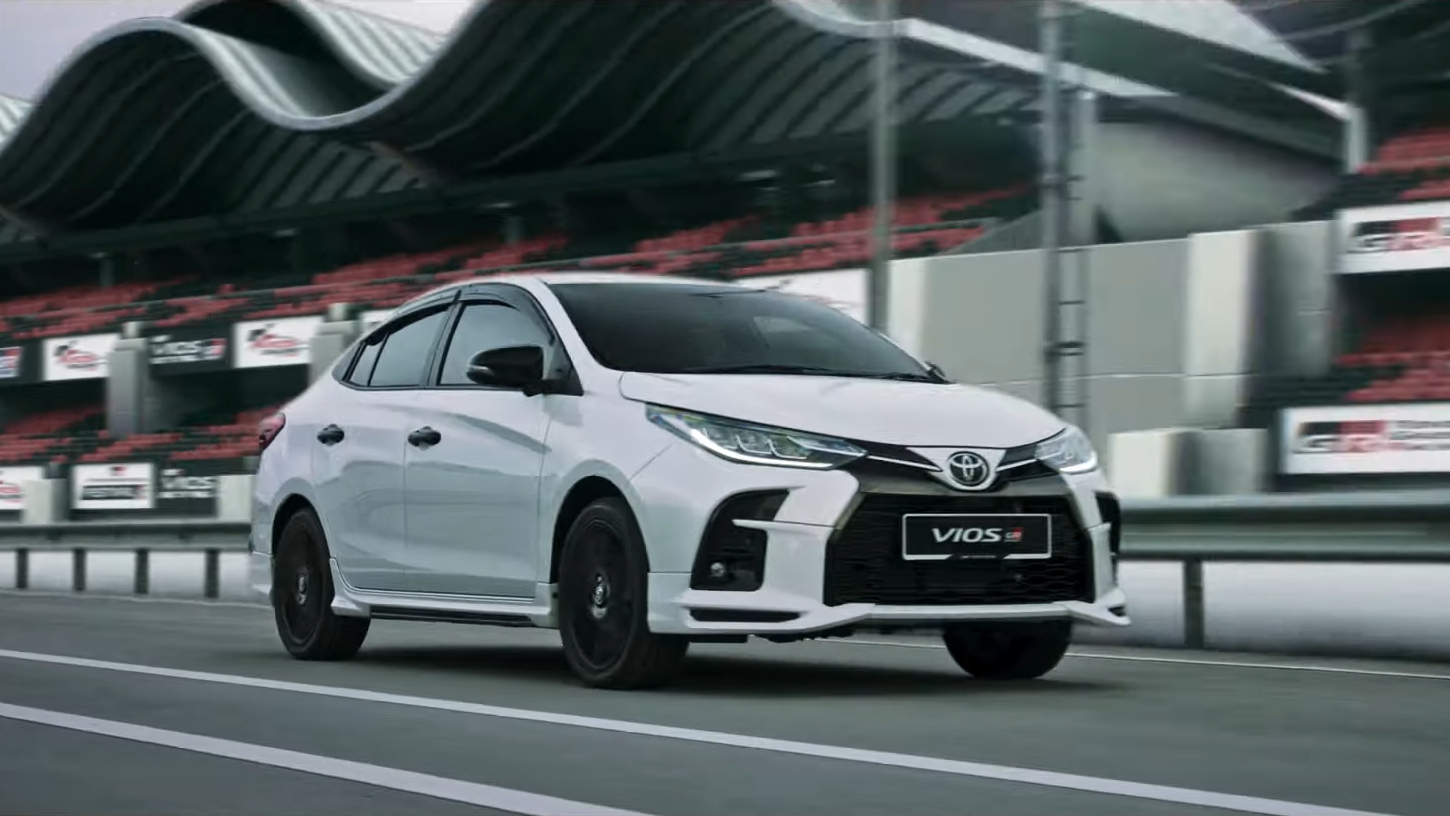 He also told us that the package we see in these photos is basically what we’ll be getting here. Yes, the 107hp, 140Nm naturally aspirated 1.5-liter in-line-four engine will be retained, but this will supposedly be paired with the same 10-speed CVT in the Malaysia-spec Vios GR-S. No word on whether or not this will get paddle shifters as well.

In addition, local Vios GR-S units are expected to arrive with the whole GR-themed interior clad in dark leather and suede materials with red contrast stitchings. There will also be more Gazoo Racing badges and bits on the seats, the push-to-start ignition, and even the instrument cluster.

The Vios GR-S will also get a new 6.75-inch infotainment system with both Apple CarPlay- and Android Auto-compatibility. What makes it even better is that this touchscreen head unit will also be introduced in the top-spec Vios G variant. 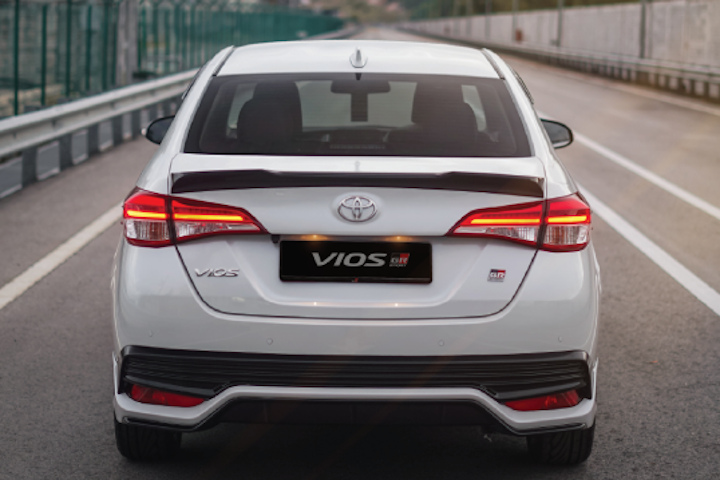 Now, these are all merely speculations at this point because TMP has yet to issue an official statement regarding the matter, so as always, don’t quote us on this just yet. Although it won’t be a surprise if in case TMP does end up launching the GR-S anytime soon. The Vios is the king of subcompact sedans here in the Philippines, after all.

What say you, readers—looking forward to seeing this thing in the metal? More as we have them, so watch this space. 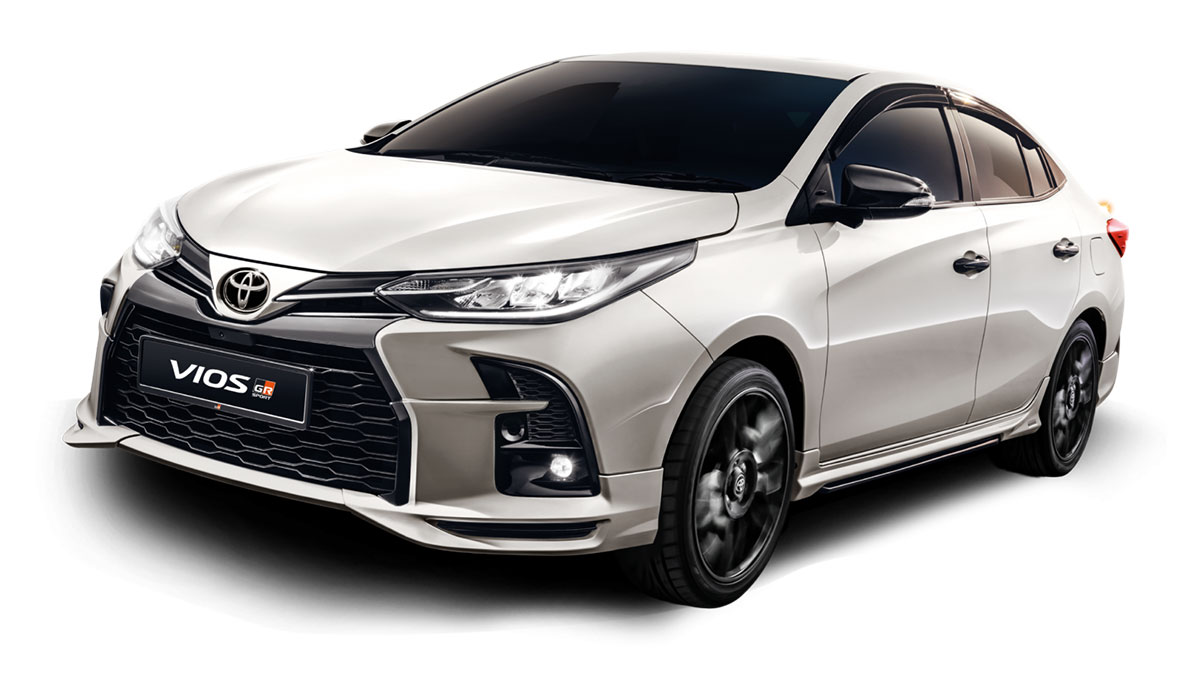 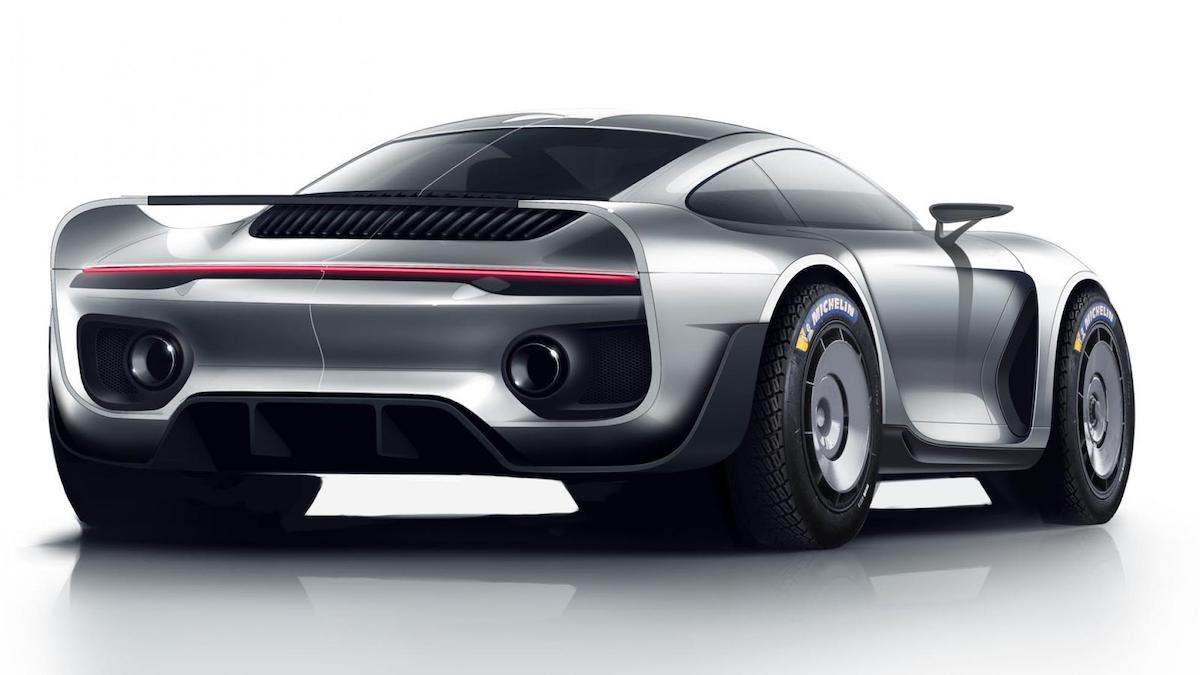 This off-road Porsche 911 Turbo S by Uwe Gemballa’s son will use a Ruf-tuned engine
View other articles about:
Read the Story →
This article originally appeared on Topgear.com. Minor edits have been made by the TopGear.com.ph editors.
Share:
Retake this Poll
Quiz Results
Share:
Take this Quiz Again
TGP Rating:
/20