The Volkswagen Transport T6.1 Sportline wants to be the Golf GTI of vans

We wonder if it can go sideways, too
by Leandre Grecia | Mar 22, 2021
CAR BRANDS IN THIS ARTICLE

If what’s revered as one of the greatest hot hatches ever built, the Volkswagen Golf GTI, had a bigger and roomier brother, then we reckon this would be it: the Volkswagen Transporter T6.1 Sportline.

It’s sporty, alright. It’s been given a new aggressive front bumper which we guess improves aero. We also assume it’s just there for aesthetic purposes, though, just like the single red strip plastered on the chrome. Red—like the kind of red on the Honda Civic Type R and the Toyota GR Yaris—means fast, right?  That aside, we admit that while it doesn’t add power, the red accent is still a nice touch.

Out back, another aero-improving accessory can be found in the spoiler up top. The bumper on this end also matches the look of the front. The van also sits on 18-inch gloss black alloy wheels. 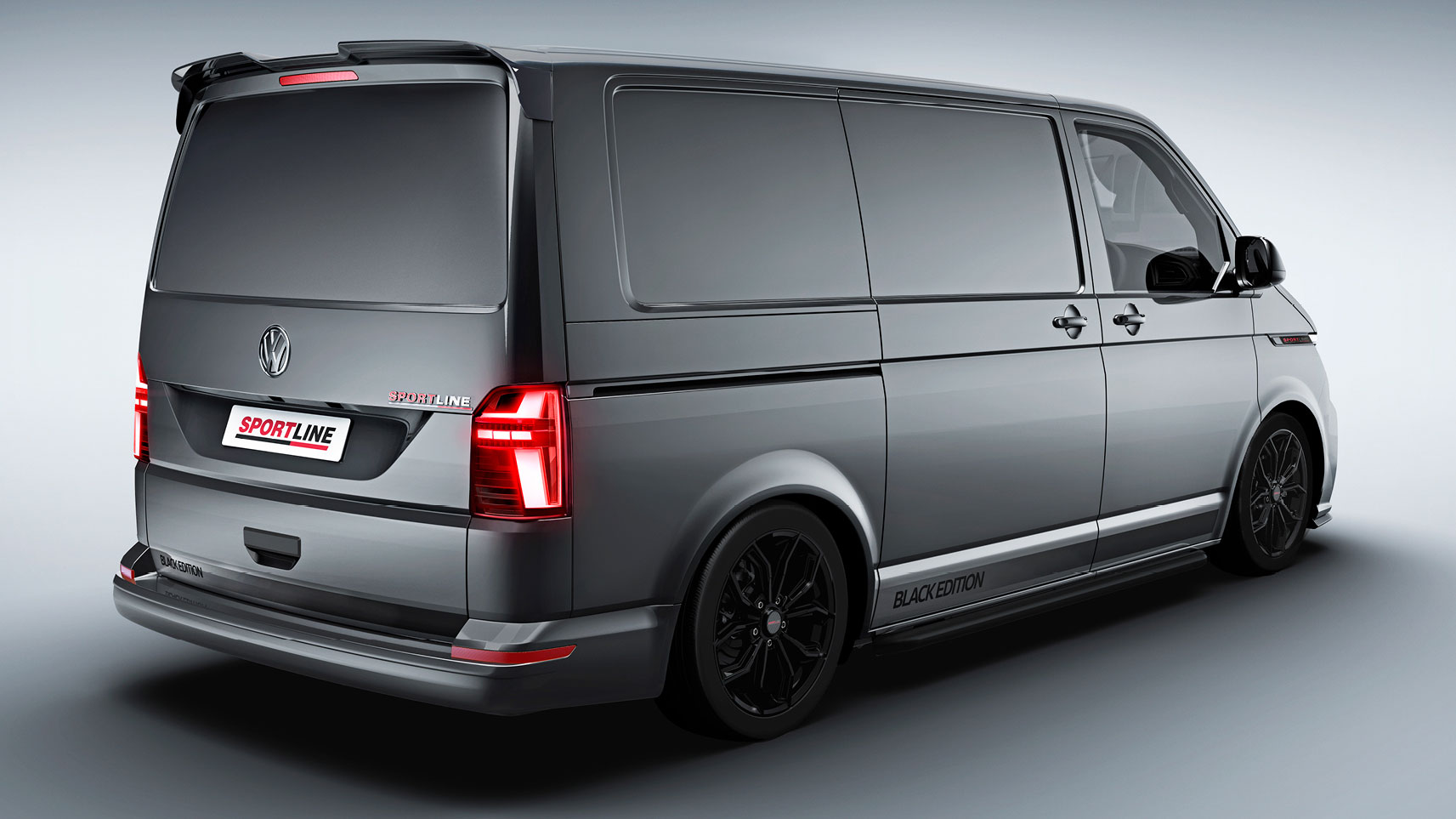 Inside, the van boasts a host of premium materials and niceties, all of which are available for both the short- or long-wheelbase versions and for both Kombi and panel van models. There are Nappa leather and suede trim with honeycomb stitching all around, with additional Sportline logos highlighting the cabin.

There are also heated front seats along with a digital cockpit and VW Discover Media navigation system, automatic climate controls, windshield heating, and an arsenal of safety and driver-assist tech. These include adaptive cruise control, city emergency braking, front and rear parking sensors, and an anti-theft alarm system with interior monitoring.

As for its powertrain, the Transporter T6.1 Sportline packs a 2.0-liter TDI engine that generates 201hp and is mated to a seven-speed DSG gearbox. With this setup, the van can reach 100kph from a standstill in 8.9sec as well as up to 203kph. We admit they’re not exactly hot hatch figures, but these aren’t too shabby at all for such a large vehicle, either. Volkswagen says the T6.1 Sportline’s suspension has also been lowered by 30mm, so that should improve handling a bit.

A Black Edition variant is available, and this one gets an additional 9.2-inch touchscreen display, exclusive alloy wheels, matte black side bars, Eibach coilover suspensions. and 90% rear window tint on Kombi models. 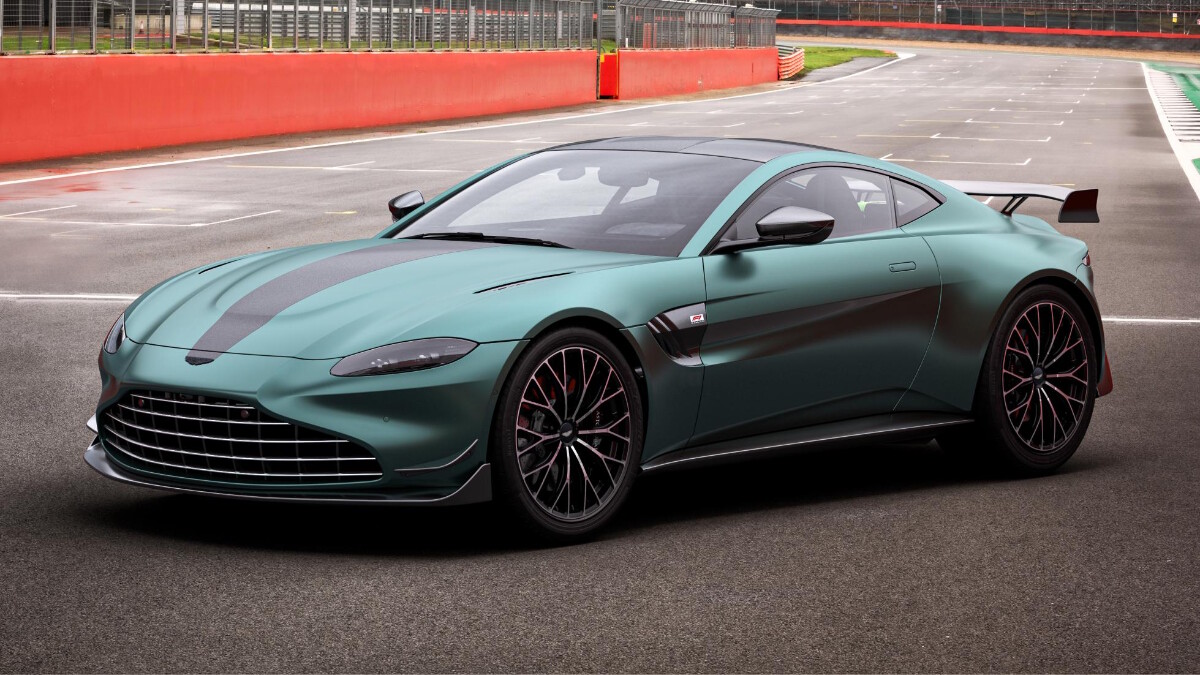 You don’t have to be a racing fan to appreciate Aston Martin’s new Vantage F1 Edition
View other articles about:
Read the Story →
This article originally appeared on Topgear.com. Minor edits have been made by the TopGear.com.ph editors.
Share:
Retake this Poll
Quiz Results
Share:
Take this Quiz Again
TGP Rating:
/20