A sneaky QR code toward the end of the Ranger’s global launch event suggests so
by Leandre Grecia | Nov 25, 2021
CAR BRANDS IN THIS ARTICLE

After several teasers and previews, Ford finally unveiled the all-new Ranger to the world yesterday. We reckon that’s much to the delight of those who’ve been waiting a while to see the truck.

But while many were busy listening to the launch event and having a gander at the next-generation truck, Ford actually gave us a teaser of what appears to be the all-new Ranger Raptor. If you watched the reveal, then you know the 360-degree video format that Ford used, and that’s what the carmaker used to sneak in a QR code towards the end of the livestream. Specifically, at around the 21:57 mark of the video below:

Just try and move the angle of the video around and point your smartphone’s camera at your screen and you’ll eventually be able to scan the said code. It will then lead you to a Ford Australia website where you’ll be greeted by a brief clip previewing the sound of a high-revving engine along with the date ‘02.2022.’

It’s hard to speculate what Ford has lined up for February, but Top Gear Philippines’ Andrew Guerrero pointed out that the sound clip could belong to an EcoBoost engine. Could it be the 2.3-liter mill, the bi-turbo 2.0-liter petrol powerplant, or the 3.0-liter V6 turbodiesel we’re hearing? If Ford bothered enough to make a teaser like these, then we reckon there’s a chance that it’s an entirely different engine that could be exclusive to the Ranger Raptor.

Anyway, these are all speculations at this point, as we haven’t even confirmed yet if it is, in fact, the Ranger Raptor that will be unveiled come February. We’ll all have to wait and see, then. Do you guys have any guesses? 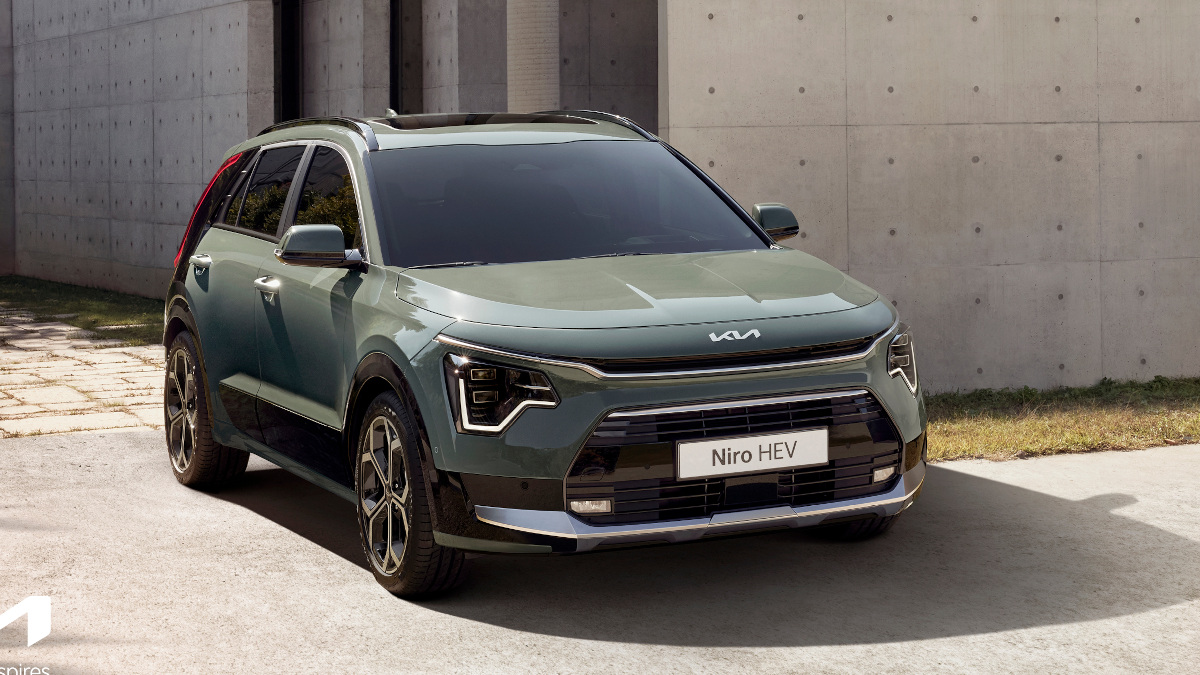 The all-new Kia Niro is one of the cleanest-looking small crossovers we’ve seen this year
View other articles about:
Recommended Videos
Read the Story →
This article originally appeared on Topgear.com. Minor edits have been made by the TopGear.com.ph editors.
Share:
Retake this Poll
Quiz Results
Share:
Take this Quiz Again
TGP Rating:
/20