Not your typical mid-cycle refresh
by Jason Dela Cruz | Jul 20, 2016
CAR BRANDS IN THIS ARTICLE 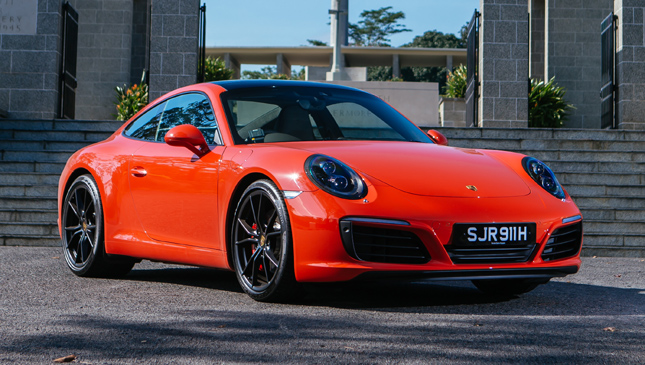 Like most cars, the Porsche 911 goes through a mid-cycle refresh. This usually includes minor tweaks to the exterior and the interior, as well as updates to the transmission. The changes to the 991 Carrera range, however, are much more than that. Here are eight improvements on the current 911 Carrera S, now officially referred to as "991.2 Carrera S."

1. It’s now turbocharged. This makes this '0.2' upgrade the most extensive the sports car has ever received. Under the rear deck is a 3.0-liter twin-turbo flat-six, which has been tweaked for an additional 20hp and 58Nm from its naturally aspirated 3.8-liter predecessor, for a total output of 420hp and 500Nm. Equipped with the Porsche Doppelkupplungsgetriebe gearbox and the Sport Chrono Package, the Carrera S can hit 0 to 100kph in just 3.9 seconds, and reach a top speed of 308kph. The previous Carrera S hit the century mark in 4.1 seconds and had a top speed of 302kph.

The result? There’s now more low-end torque just before 2,000rpm, and the power band is linear all the way to the redline. You had to push the naturally aspirated Carrera S to the midrange to get the best out of it.

2. The noise is still great. If you’re concerned about the sound, you need not worry. The engine has been tuned in such a way that it still sounds like the N/A flat-six, and for this sound to be transmitted to the cockpit. Plus, an exhaust button and the optional sport exhaust amplify that.

3. The dual-clutch gearbox is noticeably smoother. There’s less of a jolt, making it even friendlier to use on a daily basis (if you’re fortunate enough to do so, that is).

4. The looks have been polished. The 991.2 Carrera S looks sharper and more modern with air intakes, new flaps, LED illumination derived from the 918 Spyder, a new retro-looking yet functional air vent, and air exits aft of the rear wheels for optimal breathing. The new model also has slightly wider rear wheels and tires, up from 295mm to 305mm, improving handling.

5. The suspension has a wider travel. This increases the spread between setups. The improvement reportedly gives the 991.2 Carrera S an eight-second lap time advantage over the 991 Carrera S on the Nurburgring Nordschleife. The new version's braking distance from 100kph is also 6% shorter.

6. There is now a Sport Response Button. This button on the steering wheel trickles from the 918, and gives you 20 seconds of maximum boost (much like KERS in previous-generation Formula 1 cars).

8. Reduced weight, better efficiency. With a small-displacement turbocharged engine, the sports car is lighter as a result, improving efficiency. Fuel mileage has improved from 11.5km/L to 13km/L. Carbon-dioxide emission, meanwhile, is also lower, from 202g/km to 174g/km, equating to a 14% improvement.

Turbocharging is nothing new to Porsche. The sports car company started embracing the technology in the late 1960s, and then introduced the 930 in 1975. Through the years, they’ve fine-tuned their turbo-motor know-how in racing. And with turbo technology gaining ground, the Carrera would’ve gone this route sooner rather than later. 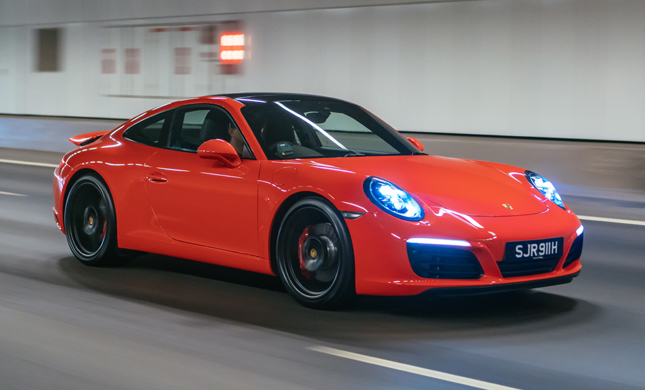 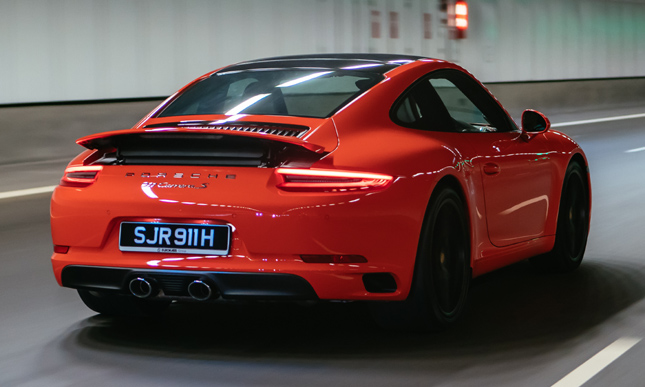 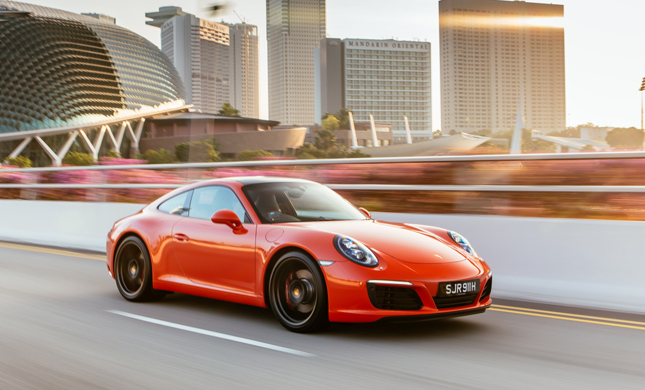 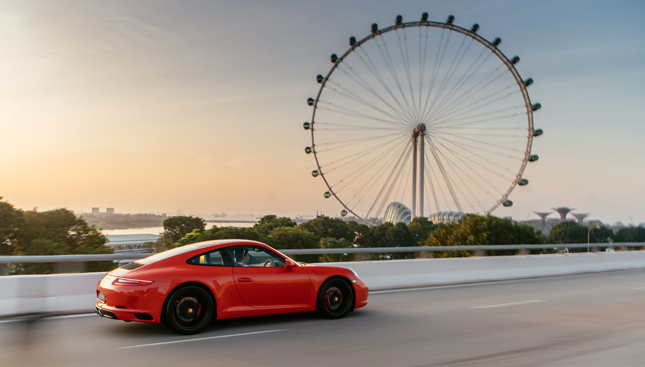 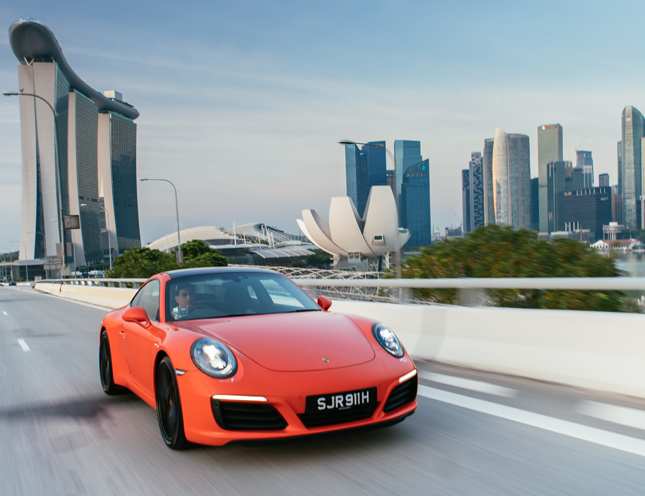 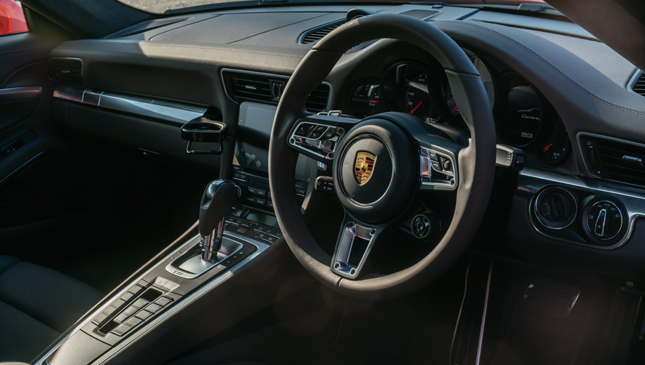 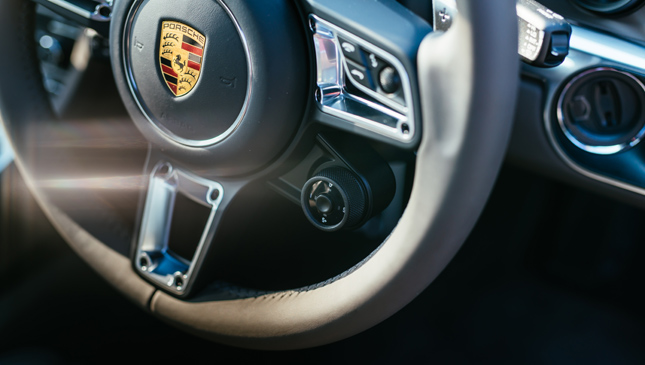 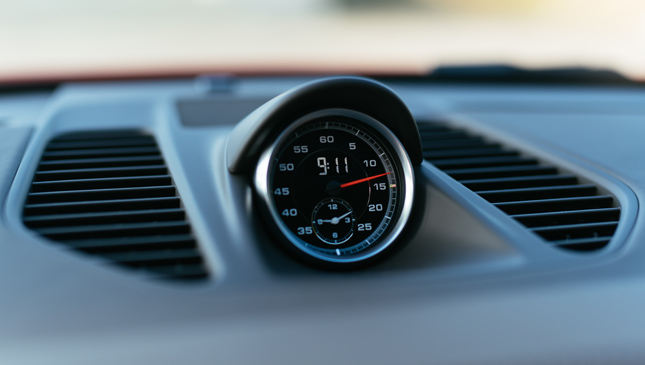 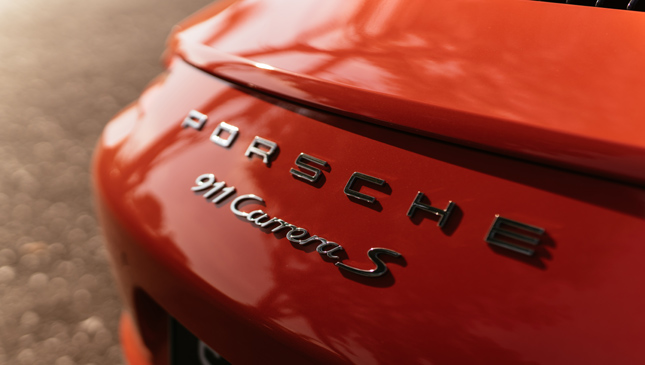 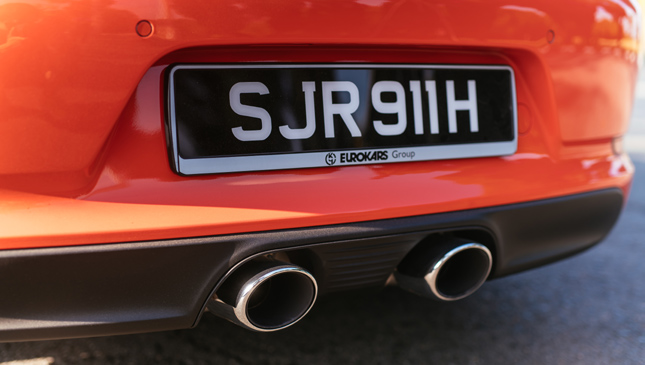 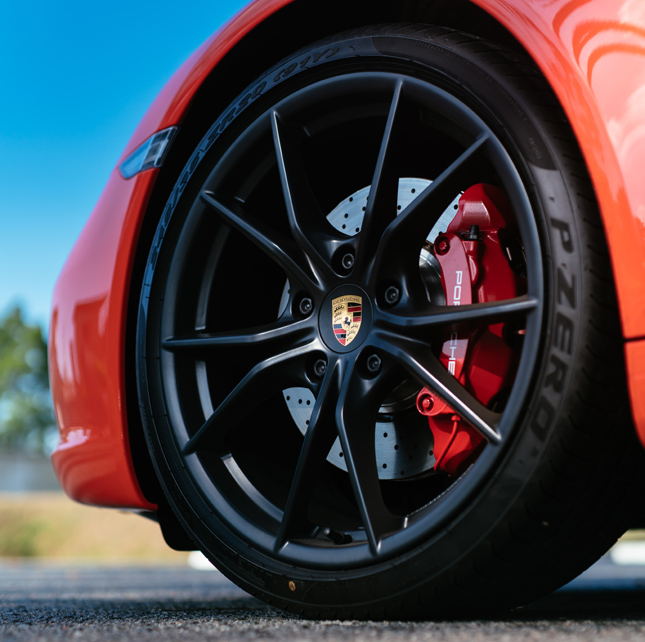 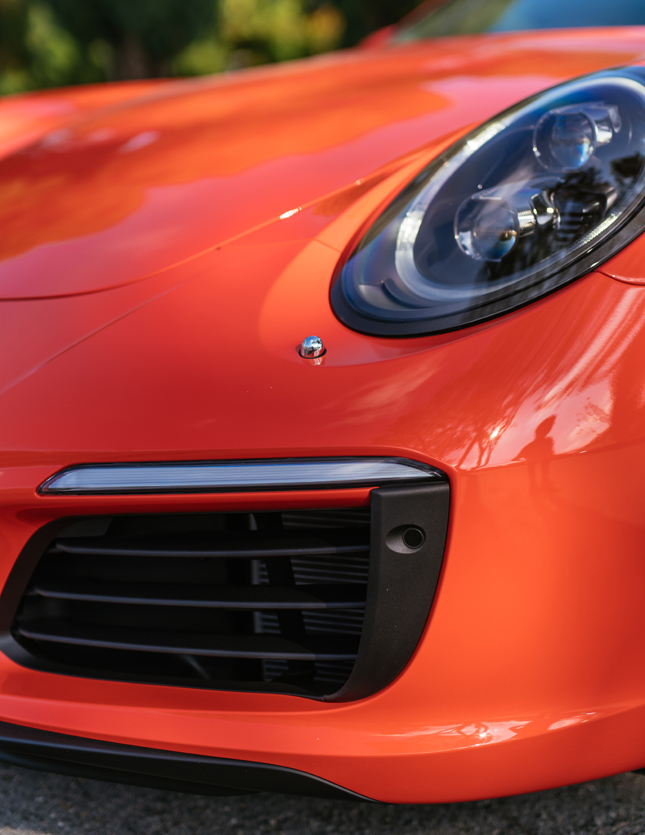 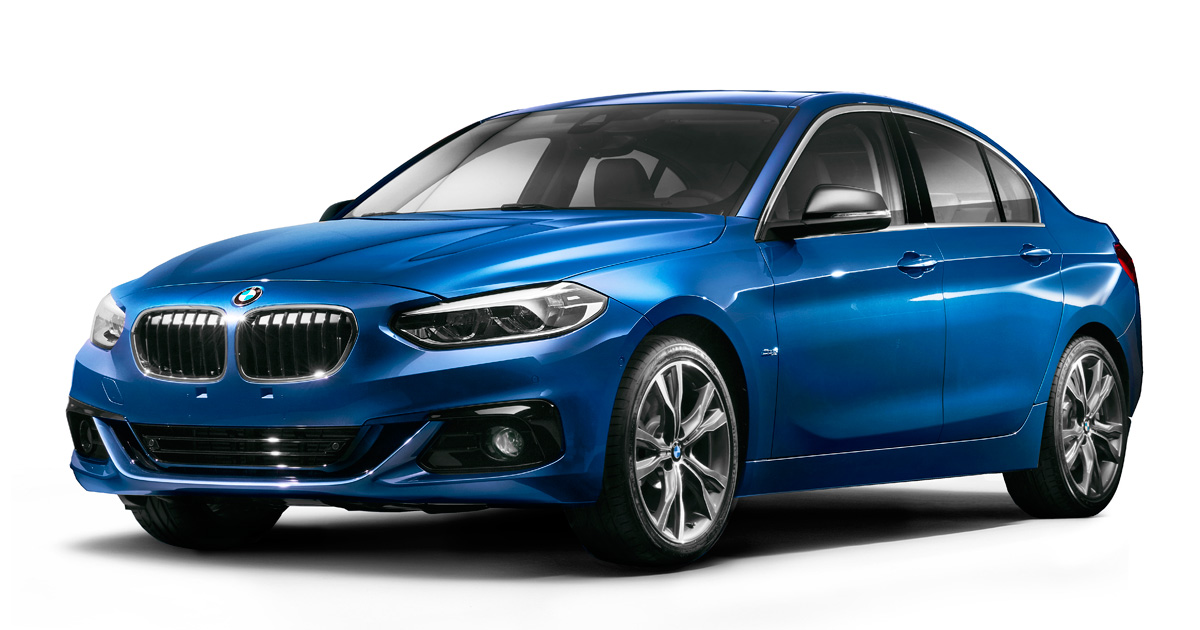 The BMW 1-Series Sedan is one Chinese product we can be excited about
View other articles about:
Read the Story →
This article originally appeared on Topgear.com. Minor edits have been made by the TopGear.com.ph editors.
Share:
Retake this Poll
Quiz Results
Share:
Take this Quiz Again
TGP Rating:
/20