An all-electric Honda NSX could be in the works

Honda will build two new electric sports cars, one of which will be a flagship
by Greg Potts | Apr 13, 2022
CAR BRANDS IN THIS ARTICLE

The second-generation Honda NSX was well ahead of the hybrid supercar game. Sure, the McLaren P1, the LaFerrari, and the Porsche 918 Spyder already existed when it was unveiled in 2015, but those three were full-fat hypercars fighting it out at the very top. The Honda used a 3.5-liter twin-turbo V6 and no fewer than three electric motors for four-wheel drive and 573hp.

Now, though, it looks as though the NSX recipe could be about to change once again. That’s because Honda has unveiled some rather big plans for the next decade or so, and among them is the launch of two ‘sports models’ that it describes as “a specialty and a flagship.”

Interesting. Very interesting. Could that flagship be another NSX? We’re only guessing that it’ll be a full EV, too. Honda just mentions ‘electrification’ when talking about the two upcoming sports cars.

The company has announced that it’ll introduce 30 EVs globally by 2030, though. Ten will be launched in China, with the US getting two electric SUVs in 2024 (both of which are being developed jointly with GM). 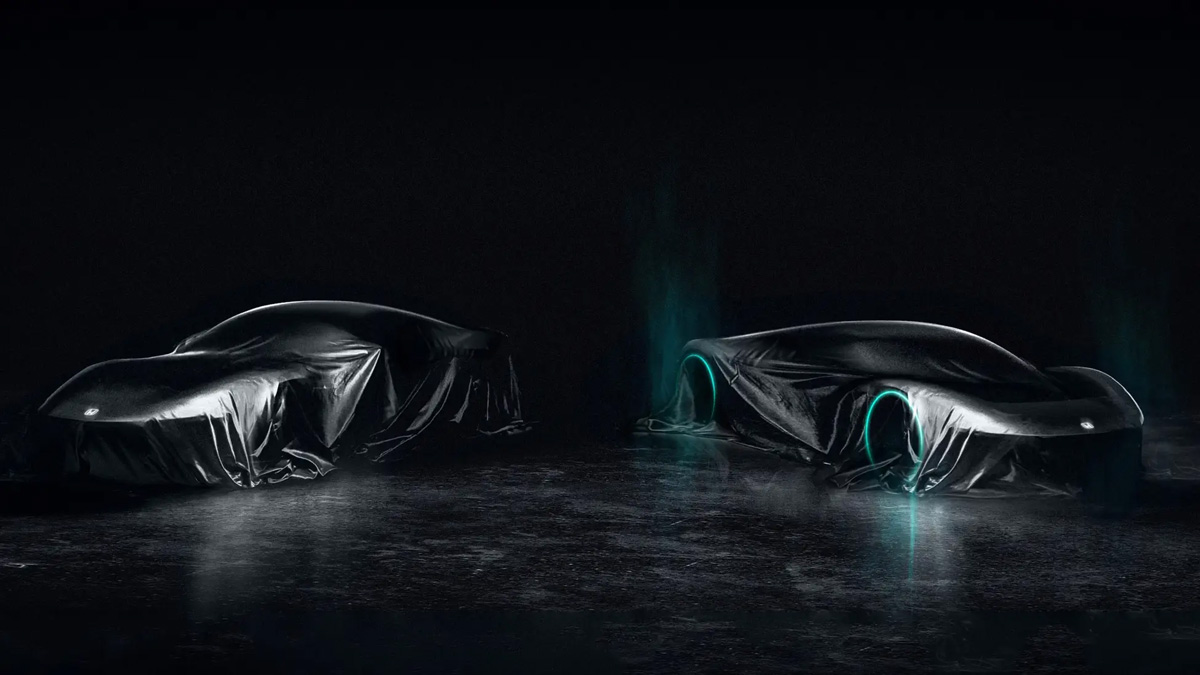 Then again, the future won’t all be battery-powered for Honda. Given that it builds everything from lawnmowers to outboard motors to private jets, Honda actually ranks as the world’s largest power-unit manufacturer. It wants to be carbon neutral by 2050, but it also says that “a multifaceted and multidimensional approach is needed, not a mere replacing of engines with batteries.”

To that end, it plans to work on carbon-neutral fuels for combustion engines, advanced solid-state batteries for EVs, and swappable batteries for smaller applications like scooters and motorbikes. That’s not all, though, because it’s also committing to putting money into the development of hydrogen fuel cells for long-range transport, plus mobility services and autonomous vehicles for in-city solutions. Blimey.

What do we think of the big plans then, folks? Oh, and would an all-electric NSX work for you? 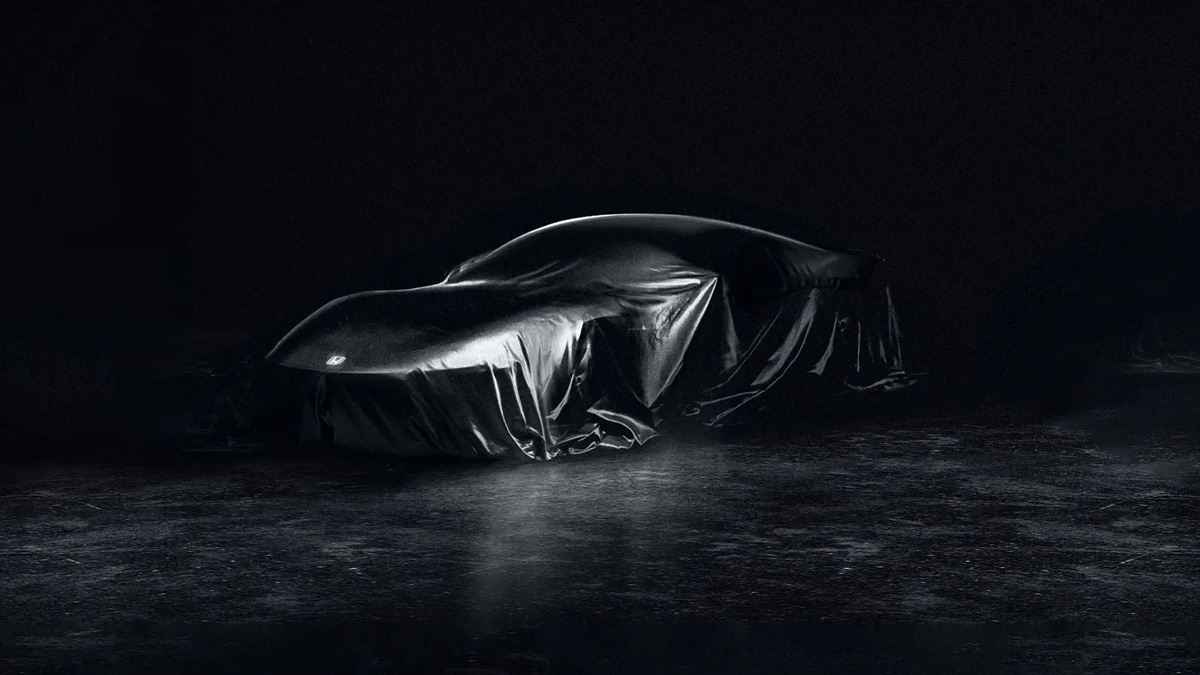 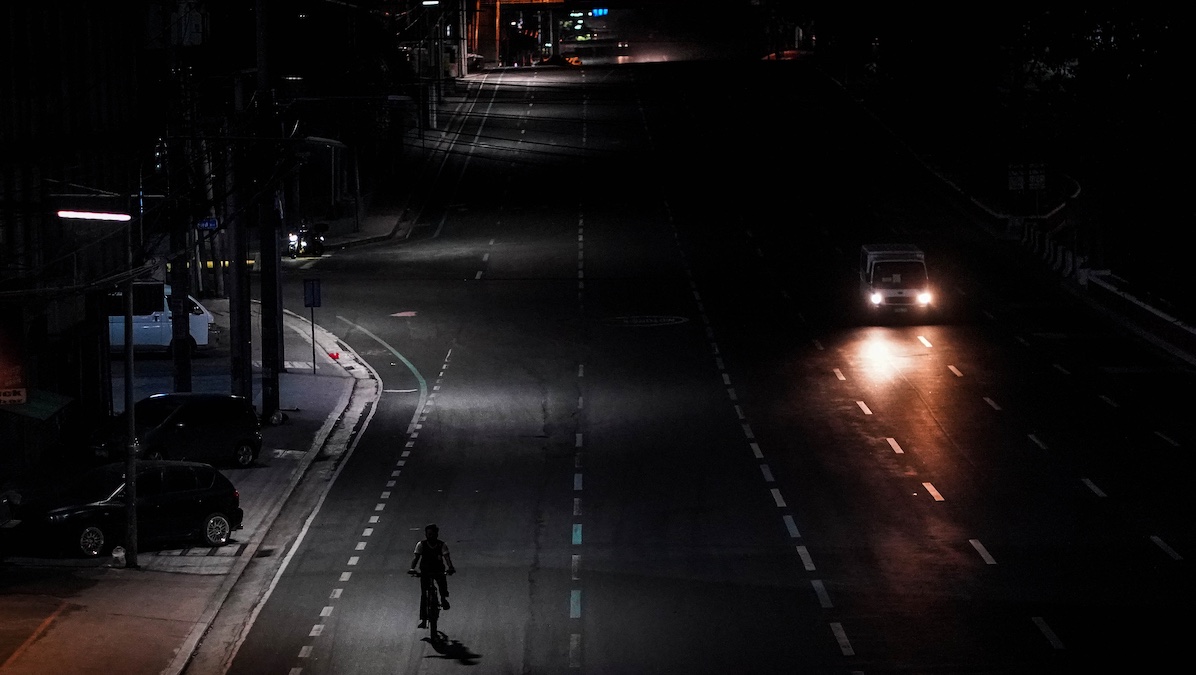 QC to light up 100% of its roads by adding 3,000 lamp posts annually over the next decade
View other articles about:
Recommended Videos
Read the Story →
This article originally appeared on Topgear.com. Minor edits have been made by the TopGear.com.ph editors.
Share:
Retake this Poll
Quiz Results
Share:
Take this Quiz Again
TGP Rating:
/20