Bumblebee would be proud: Meet the all-new, 6th-gen 2016 Chevrolet Camaro

Ready to battle the Ford Mustang
by Andrew Guerrero | May 18, 2015
CAR BRANDS IN THIS ARTICLE 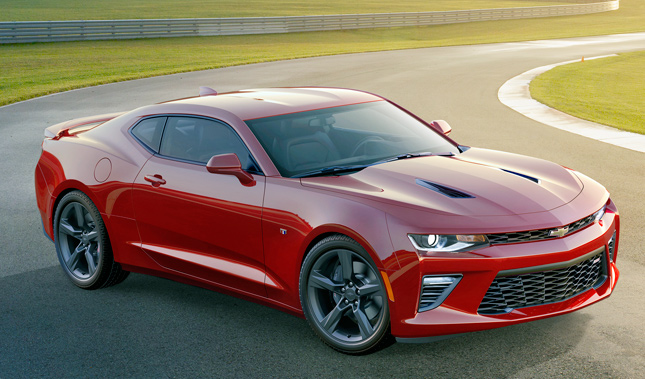 Like the Coke-Pepsi competition, the rivalry between the Chevrolet Camaro and the Ford Mustang is one that has spanned generations.

After a brief hiatus, the Camaro made a grand comeback with the retro-futuristic fifth-generation model to challenge the well-received retro-styled S197 Mustang. Its concept-car styling, modern platform and starring role in the Transformers movie franchise helped push it ahead of the Mustang, until Ford ended its domination when it introduced the all-new Mustang. As expected, the guys at General Motors want to reclaim their belt.

Enter the sixth-generation 2016 Chevrolet Camaro. While at first glance it may look like a refresh, it is in fact all-new. Its designers went the evolutionary route when designing the new model.

The car's proportions have been tweaked--it now features a more cab-rearward look with a more fastback roofline. Up front, it has a slimmer version of its heritage cross-car grille and headlamp. The sides continue with the familiar but more sculpted lines, particularly the more prominent haunches at the rear. At the back, the new Camaro features a more chiseled interpretation of its heritage dual-element taillights. The 2016 Camaro is smaller in all directions with the biggest changes coming from its wheelbase (reduced by 41mm) and overall length (27mm less). This gives the Camaro a more compact and more athletic look.

Inside, you'll be greeted by a more modern, higher-quality interior. The dual-binnacle gauge cluster hood is retained, but you can now opt for a configurable eight-inch screen between the main gauges. The cockpit features a flat-bottom steering wheel, a driver-focused console with an electronic parking brake, and driver mode selector switch.

Under the skin is a new architecture, which is 28% stiffer and lighter, thanks to a more extensive use of aluminum components. The curb weight has been reduced by an impressive 90kg. Under the new Camaro are a multilink MacPherson strut front suspension and a five-link independent rear suspension. Aluminum suspension links are used up front, while the rear employs steel links with lightening holes. All this, along with more compact dimensions, allows the sixth-gen Camaro SS to outlap its track-focused 1LE package-equipped predecessor.

Three engines will be offered: V6, V8 and four-cylinder powerplants--the latter its first since the '80s. Let's start off with the base powerplant, the 2.0-liter turbocharged in-line-four engine, which produces 275hp and 400Nm. Next up is the 3.6-liter V6, which, rated at 335hp and 385Nm, is said to be the most powerful naturally aspirated V6 in its segment. Sitting at the top is the 6.2-liter LT1 V8, which is capable of churning out 455hp and 617Nm. This powerful engine made its debut on the C7 Corvette Stingray. All engines can be mated to either a six-speed manual stick or an eight-speed automatic transmission with paddle-shifters.

We can't wait for the ultimate Big Test between the Camaro and the Mustang. Start placing your bets. 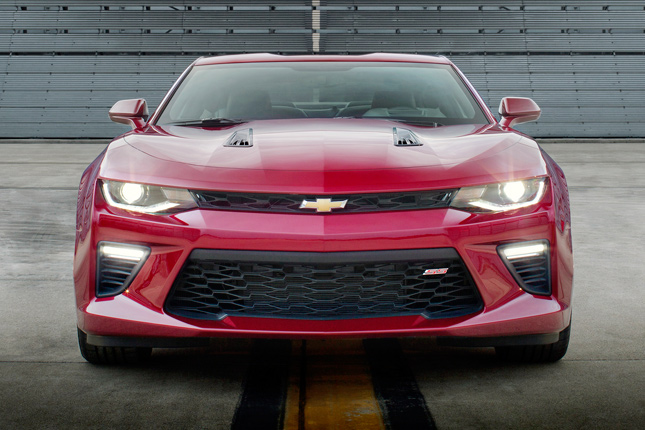 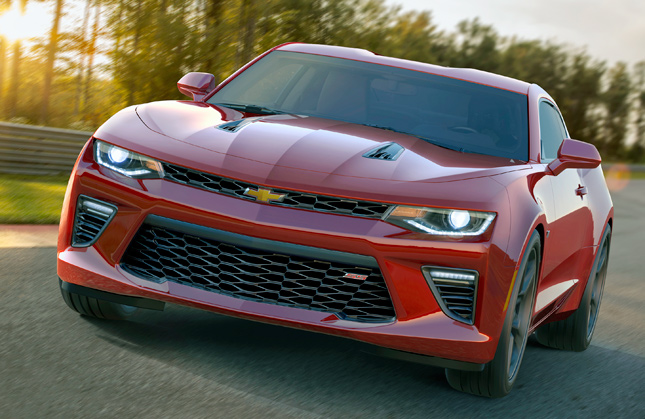 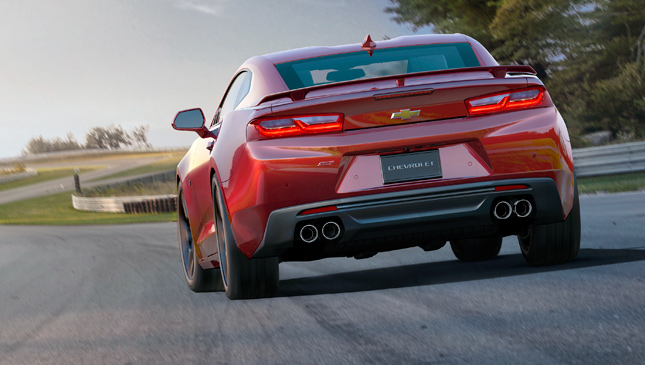 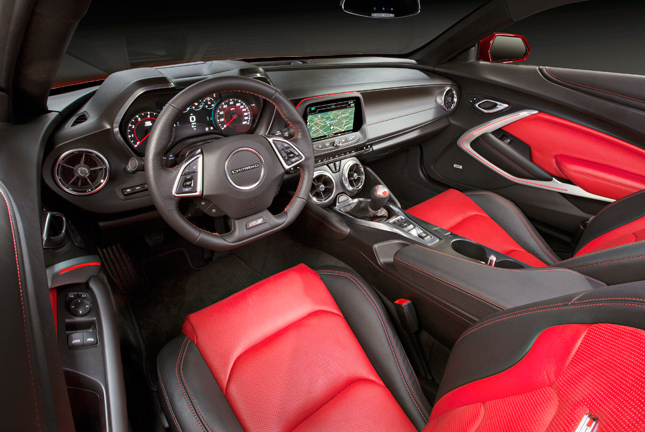 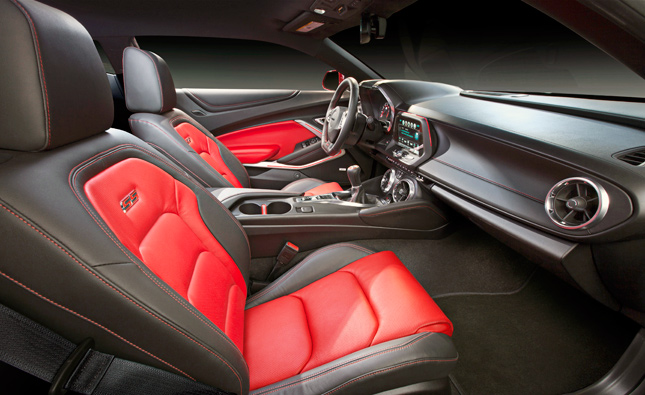 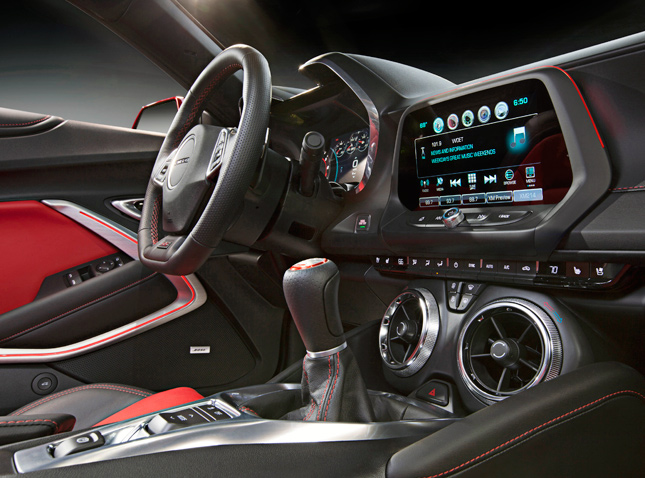 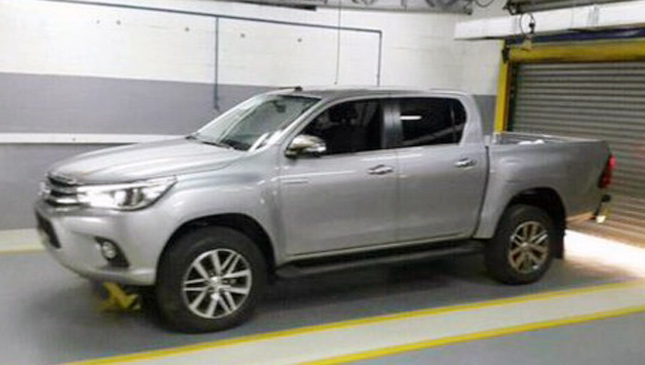 Have you seen these 2 pics of the all-new Toyota Hilux?
View other articles about:
Recommended Videos
Read the Story →
This article originally appeared on Topgear.com. Minor edits have been made by the TopGear.com.ph editors.
Share:
Retake this Poll
Quiz Results
Share:
Take this Quiz Again
TGP Rating:
/20