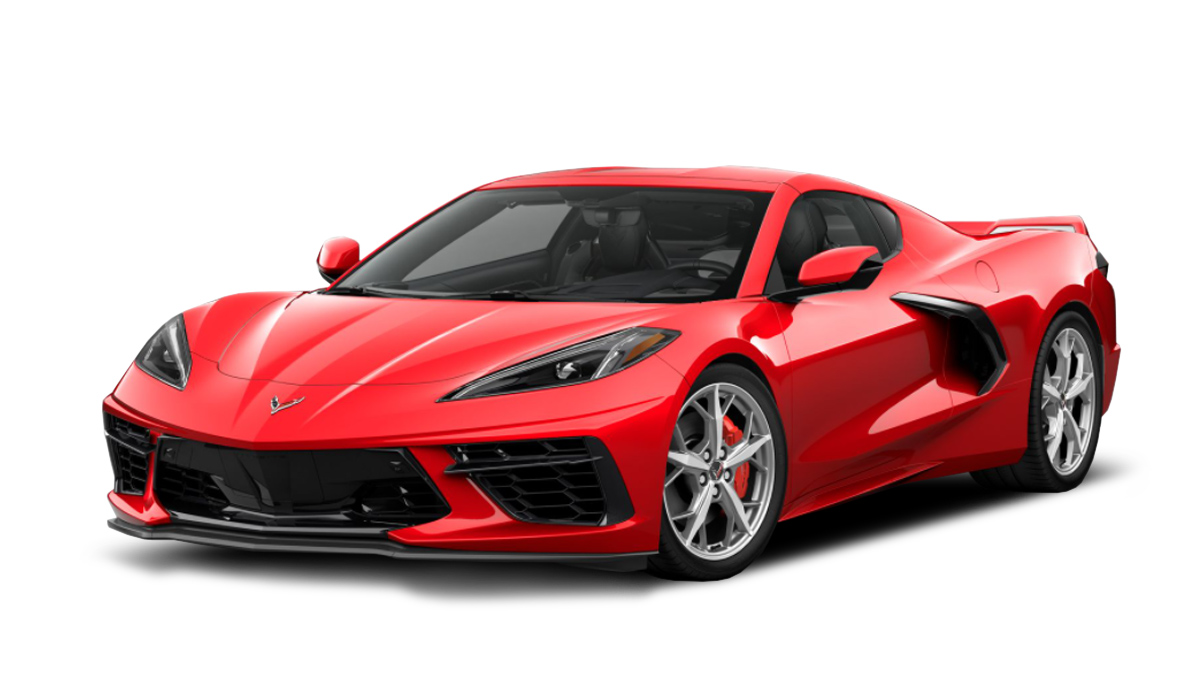 Next year, the Corvette nameplate is turning 70 years old. Eight generations across seven decades. Chevrolet says it’s currently the longest-running nameplate of any car on the road today.

To mark the occasion, Chevy has now revealed the 70th Anniversary Edition package that will be available in the 2023 Corvette Stingray and Corvette Z06. The aesthetic package includes 70th Anniversary Edition exterior badging and special Corvette crossflags, as well as Edge Red brake calipers. More special badges can be found on the seats, steering wheel, sill plates, and the custom luggage set that comes with the package.

Red contrast stitching, red seatbelts, and suede microfiber inserts are available inside the cabin. The interior can also be had with two-tone Ceramic leather GT2 or Competition Sport seats.

The special-edition Corvettes are available with either a White Pearl Metallic Tri-coat or a Carbon Flash Metallic exterior finish. These can be spec’d with Satin Gray and Satin Black stripes, respectively. 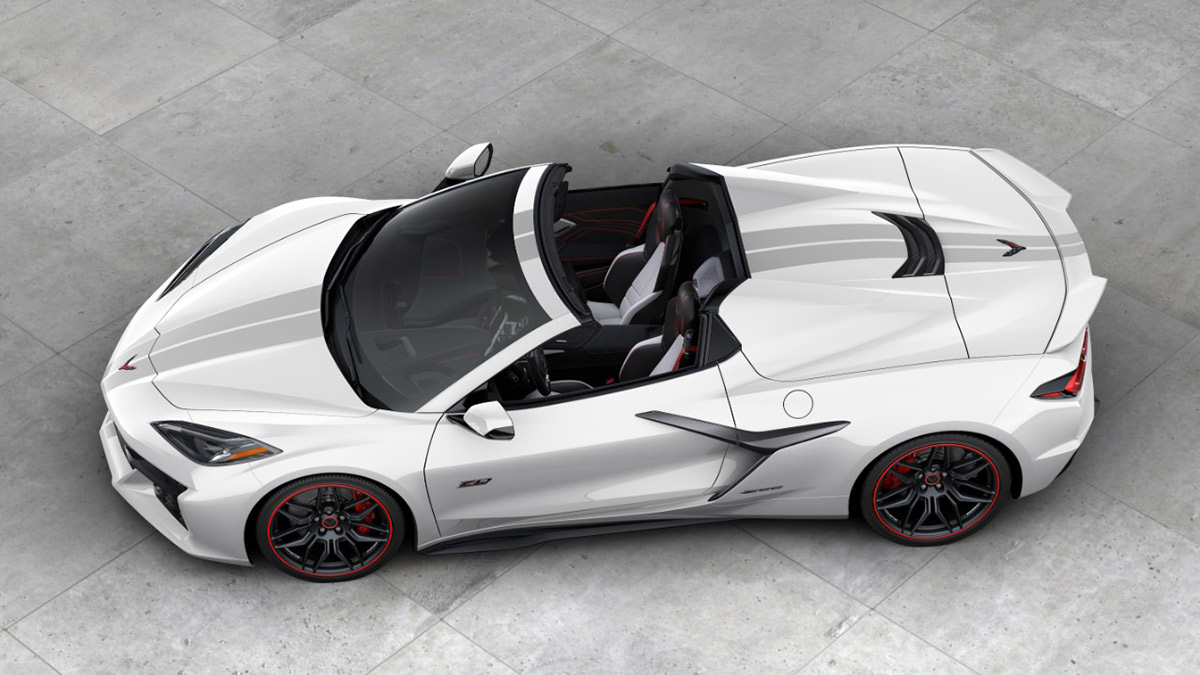 The American carmaker has also announced that the first-ever retail production Corvette Z06 will be a 70th Anniversary Edition. The vehicle with VIN 001 will be auctioned off at Barret-Jackson Scottsdale on January 29, 2022, and proceeds will go to the benefit of the national nonprofit organization Operation Homefront. Former Corvette Racing driver Oliver Gavin will drive a stand-in Z06 across the auction block during the event.

“Passion for Corvette runs deep at Chevrolet and this anniversary is extra special because of the excitement and sales success we’ve achieved with the eighth generation of America’s iconic sportscar,” said Chevrolet marketing vice president Steve Majoros. “Even after 70 years, Corvette still makes hearts race and kids dream of the open road.”

Seeing as the C8 is already available locally, would you like to see the Z06 and the 70th Anniversary Edition package make their way to our market as well? 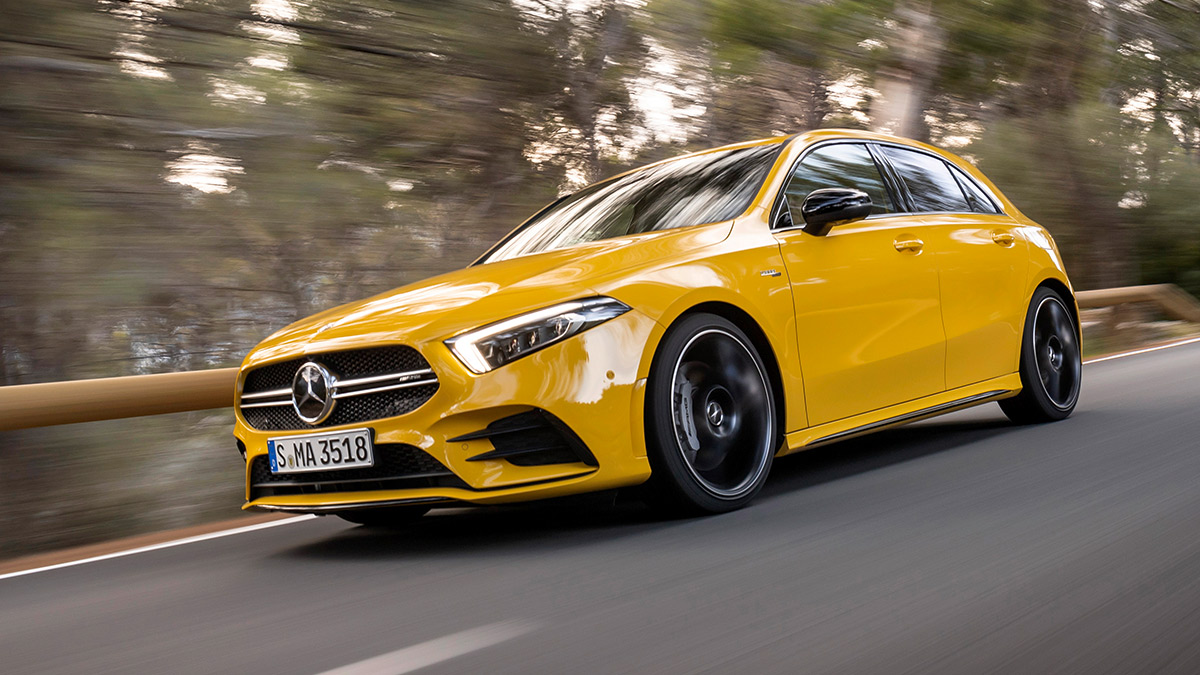 The 2022 Mercedes-AMG A35 4Matic can now be yours for P5.35-M
View other articles about:
Read the Story →
This article originally appeared on Topgear.com. Minor edits have been made by the TopGear.com.ph editors.
Share:
Retake this Poll
Quiz Results
Share:
Take this Quiz Again
TGP Rating:
/20