What do you do if you desperately want a McLaren Senna GTR, but you’re around one million pounds short of the £1.3 million (P87.61 million) asking price? It’s a question we’re often asked... 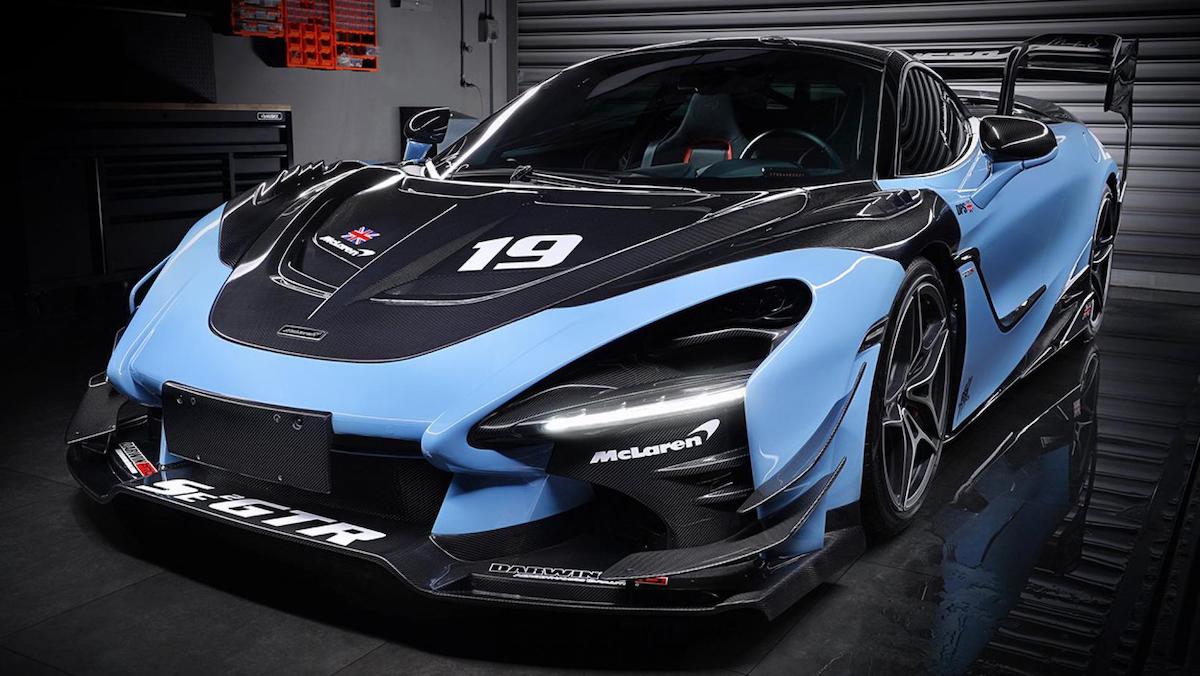 Yep, under all that exposed carbon fiber and ginormous rear wing is a bog-standard McLaren 720S—though here ‘bog-standard’ still means 710hp, 769Nm of torque, and a 0-100kph time of 2.9sec. It’s certainly not slow, and you might even fool a few people into thinking you’ve made the 825hp GTR road-legal... 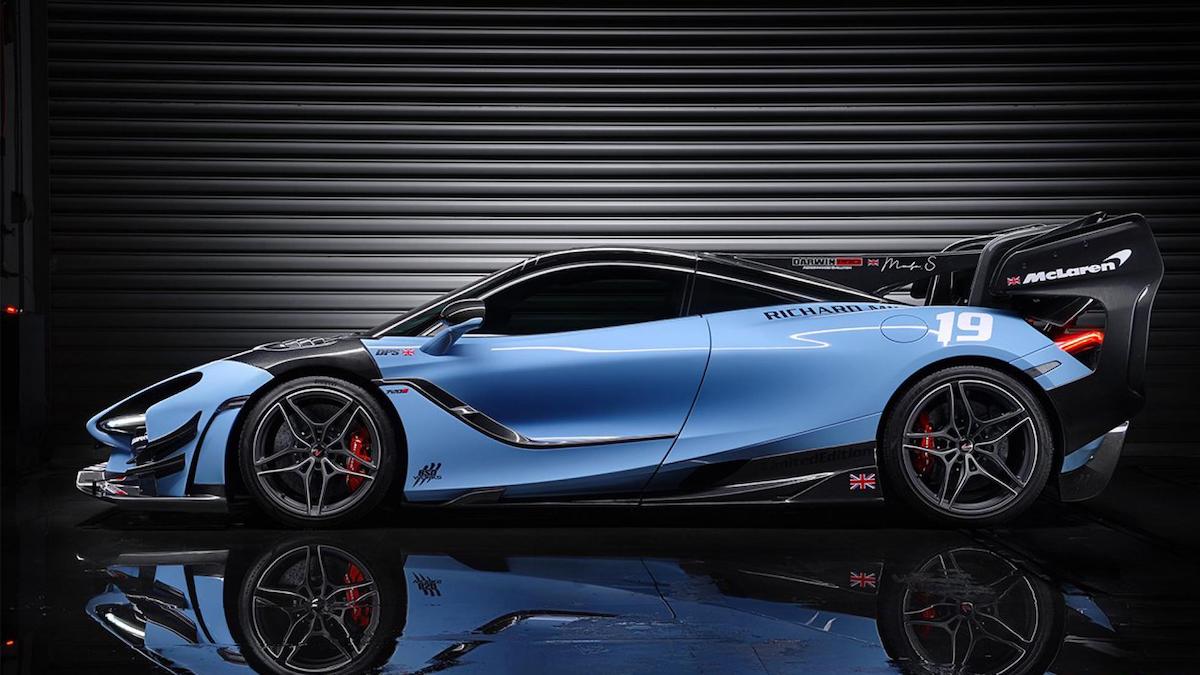 Well, maybe. As long as they don’t look too hard and don’t notice the lack of a roof scoop or the absence of the giant vents in front of the real GTR’s rear wheels. Okay, so you’re probably not going to be fooling anyone, but it’s an impressive showpiece, no?

Thoughts in the comments below, please. 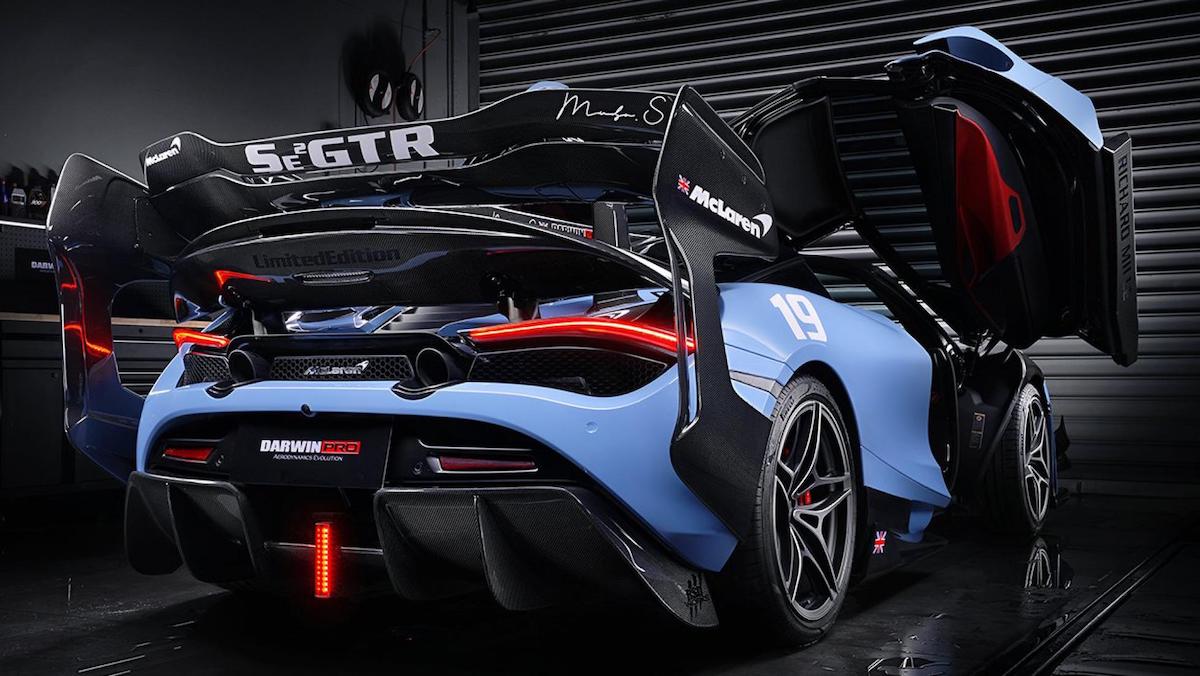 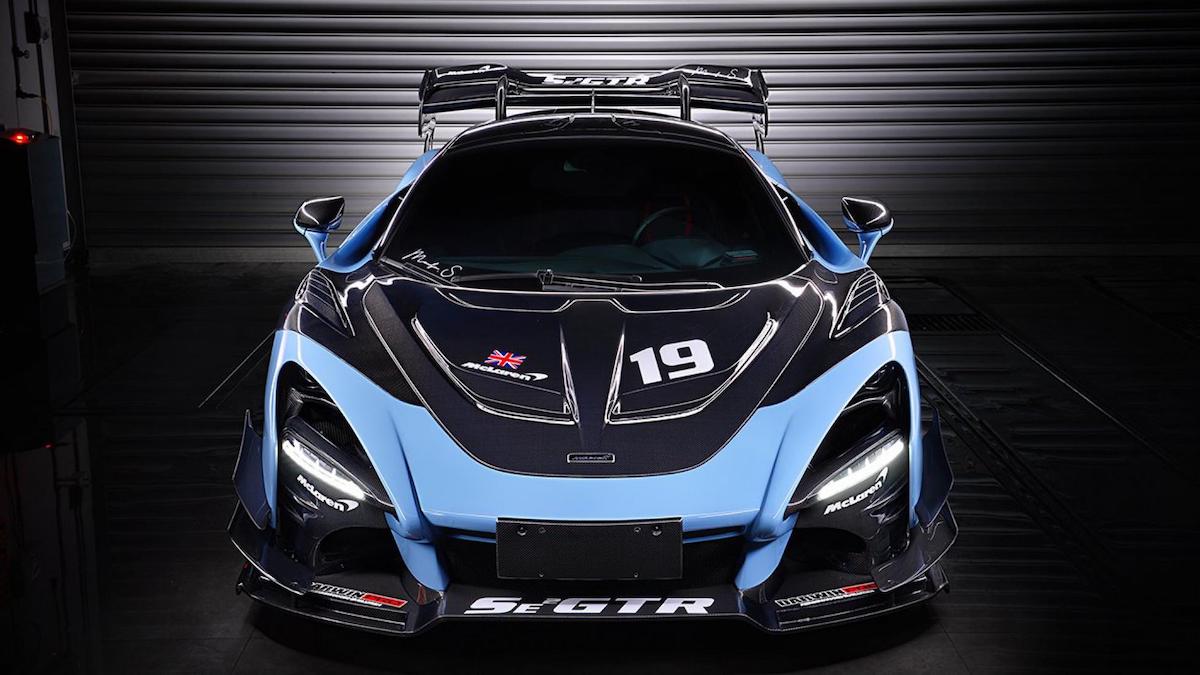 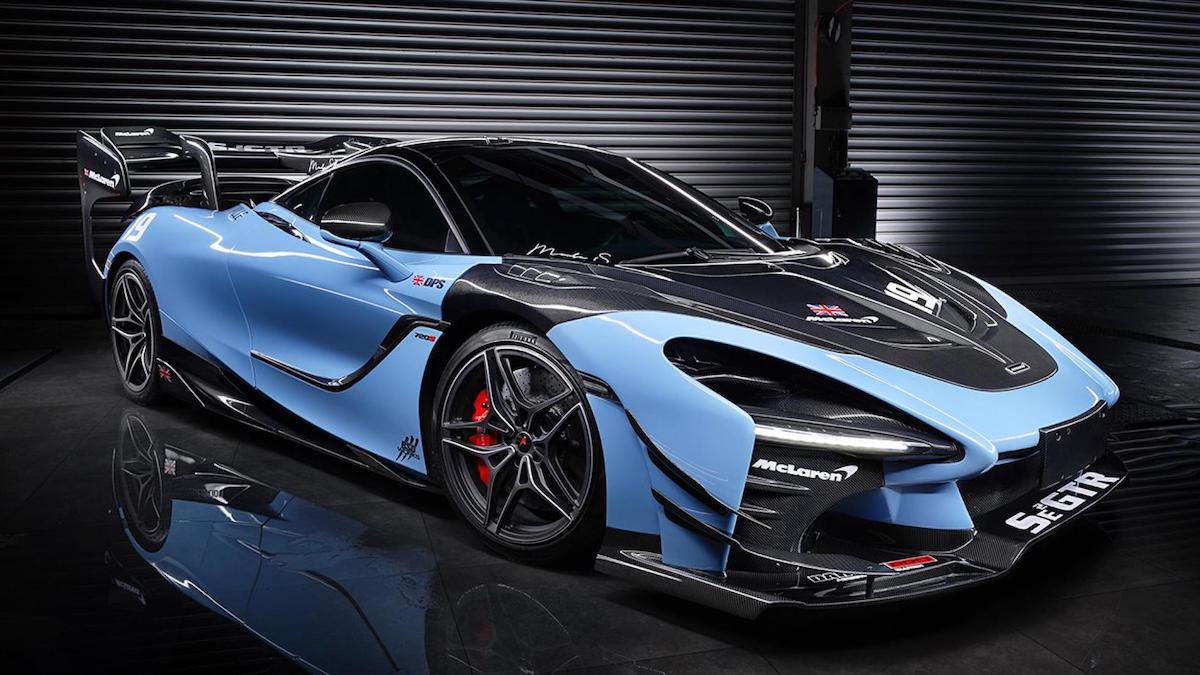 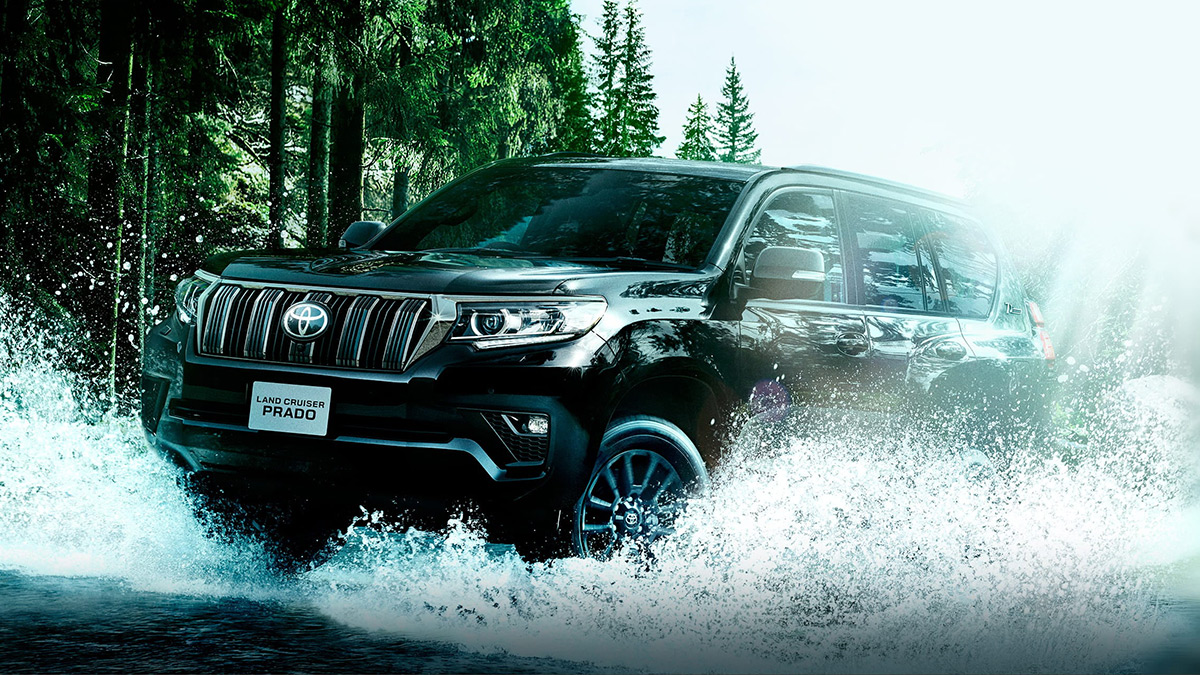 Toyota celebrates 70 years of the Land Cruiser with this special-edition Prado
View other articles about:
Read the Story →
This article originally appeared on Topgear.com. Minor edits have been made by the TopGear.com.ph editors.
Share:
Retake this Poll
Quiz Results
Share:
Take this Quiz Again
TGP Rating:
/20