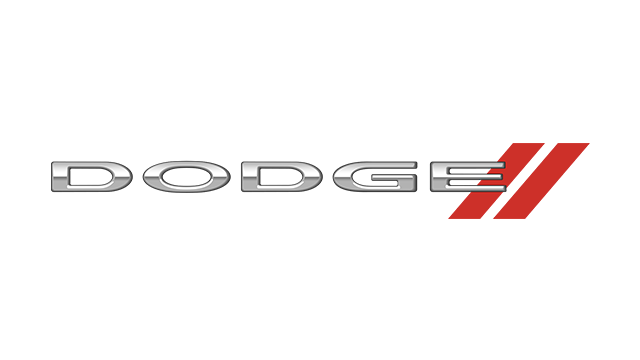 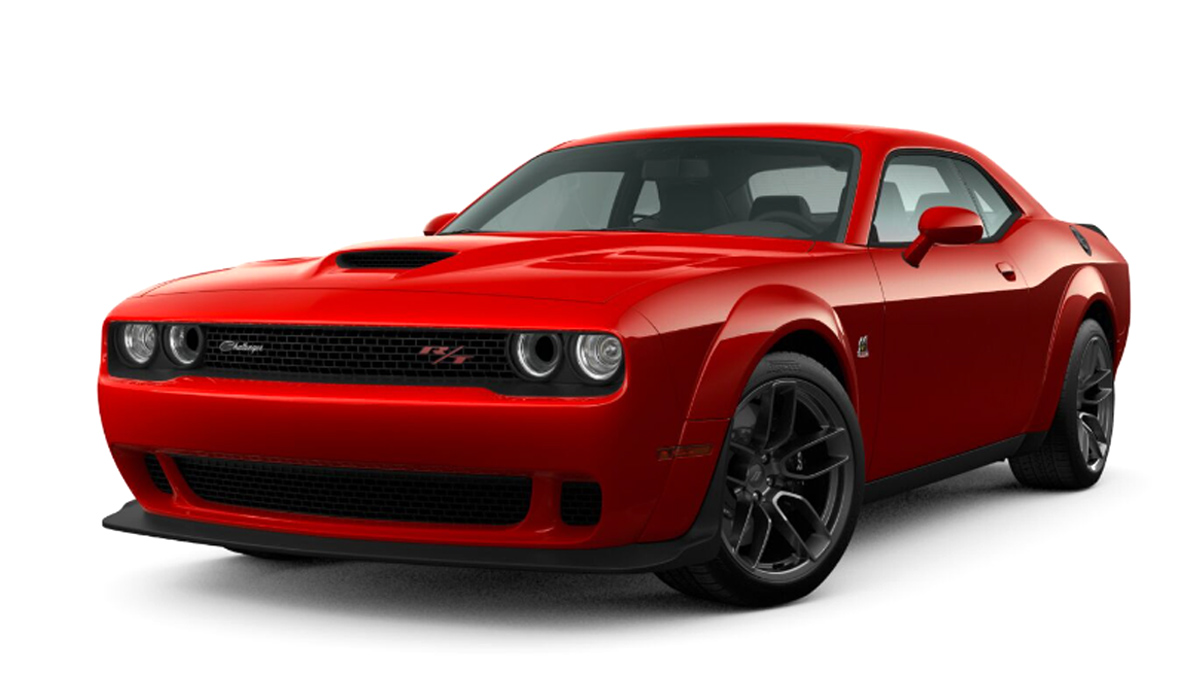 In case you missed it, the muscle car segment is bidding farewell to two of its most iconic members: The Dodge Challenger and Charger. The next time you’ll see either vehicle (if ever), they’ll likely come packing an electrified powertrain. This is truly the end of an era.

In celebration of a life well lived, Dodge is releasing seven Last Call vehicles—the first of which is the beast you see here.

This is the Dodge Challenger Shakedown, the first of seven farewell editions slated to release before the muscle cars as you know them are dead and buried. It’s based on a concept of a similar name from 2016, and features a host of aesthetic and performance enhancements over the stock version. 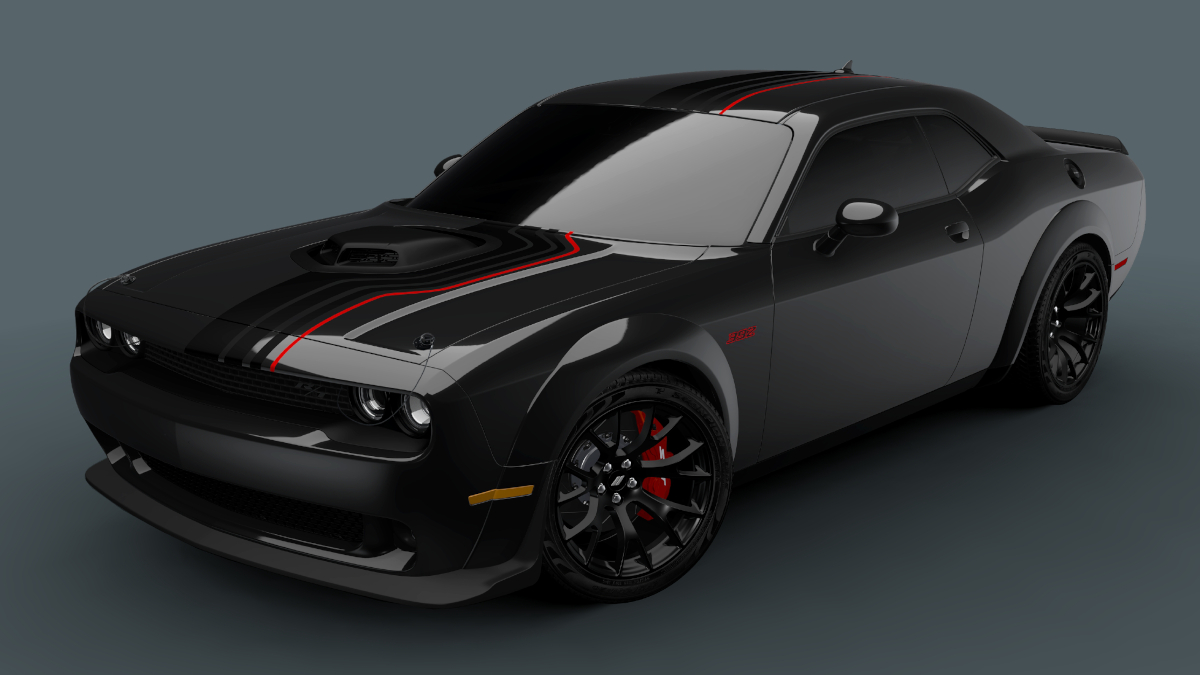 It’s also being limited to a measly 1,000 units—500 in the vehicle’s R/T Scat Pack trim with a Destroyer Grey finish and another 500 for wide-body units in Pitch Black. Good luck nabbing one.

Outside, this special edition flaunts ‘392’ fender graphics and ‘Shakedown’ plastered on the rear. It also gets attractive red and black racing stripes that wrap around the vehicle’s hood scoop, and it runs on darkened 20-inch wheels. This scheme is matched by the cabin, too, thanks to similar colors used for the leather seats and contrast stitching and ‘Demonic Red’ seatbelts.

Other upgrades include a Molar Shaker intake and Mopar Shaker hood, six-piston Brembo brakes in red, and unique R/T badging. Since it’s based on the R/T Scat Pack, units pack a 6.4-liter HEMI V8 engine with 485hp paired with a six-speed manual transmission.

More information on the Dodge Challenger Shakedown will be released later this year. So, do you think this is a fitting goodbye? 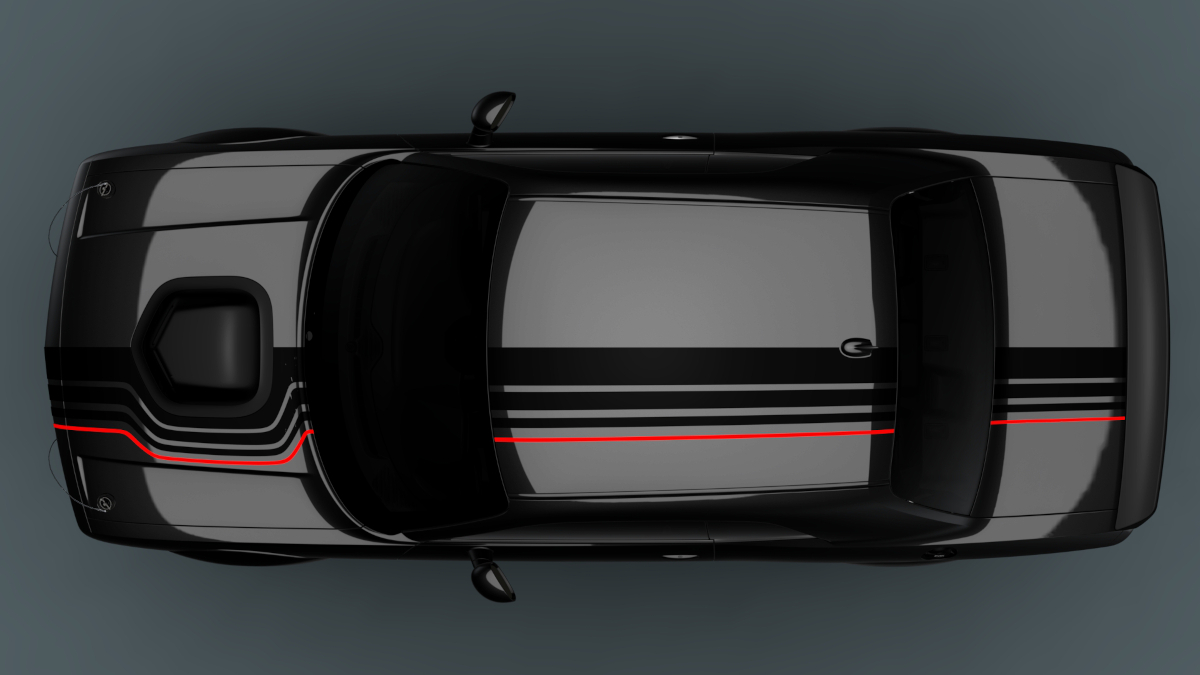 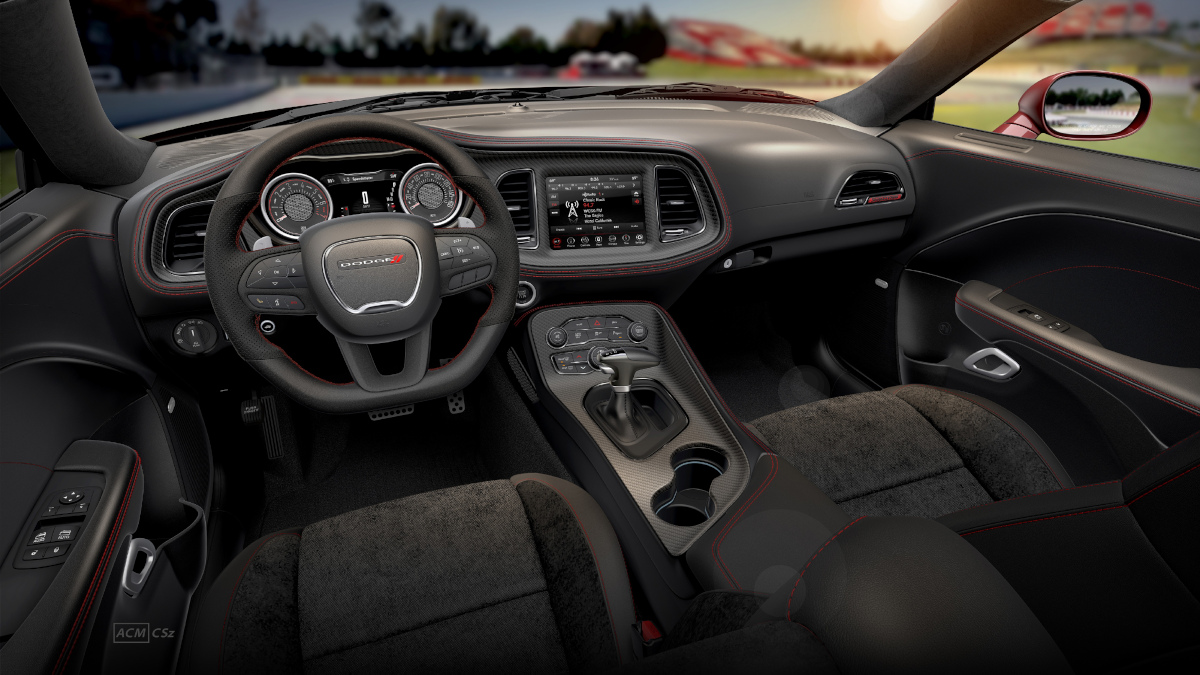 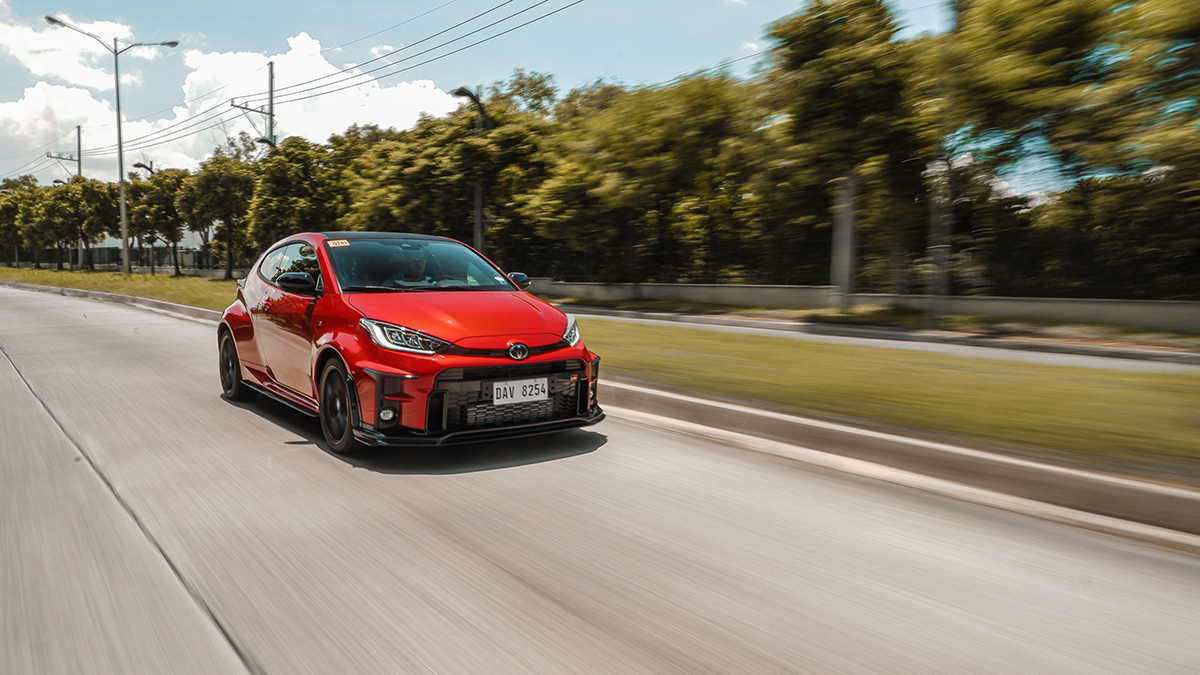 Toyota will now let GR Yaris owners bump up their unit’s torque to 390Nm
View other articles about:
Recommended Videos
Read the Story →
This article originally appeared on Topgear.com. Minor edits have been made by the TopGear.com.ph editors.
Share:
Retake this Poll
Quiz Results
Share:
Take this Quiz Again
TGP Rating:
/20