We can’t wait to see the finished product
by Drei Laurel | Mar 17, 2021
CAR BRANDS IN THIS ARTICLE

Given the right tools and resources, any car can become anything. Take this for example. The Mitsubishi Mirage is compact, reliable, and a capable daily driver. That said, it’s hardly a performance beast. But this hasn’t stopped Polish race car specialist Dytko Sport from making the most of the Japanese subcompact hatchback.

So, what are we looking at then? It’s called the Mitsubishi Mirage Proto. If it isn’t obvious, this little runabout now has rallying on its mind instead of hauling your a** to and from the office. Look:

No word from the company regarding specific performance figures, but it did confirm this body kit will soon be available separately. That massive rear wing, ultra-aggressive face and front bumper, overextended front and rear fenders? Yessir. They can all be yours once Dytko Sport makes them available for sale.

See those unfamiliar headlights, though? Yeah, those belong to the refreshed Mitsubishi Mirage over in Europe—something to keep in mind before you throw money at this kit, lest you end up with a useless pile of parts. If you own the pre-update version of the vehicle, you’ll want to look into this beast’s predecessor.

This isn’t the first humble mass-market Mitsu we’ve seen get the rally treatment. Team Ralliart New Zealand has its own take on a rally-ready Mirage, and if you’ll recall, a dirt-kicking Mitsubishi Xpander made waves in Indonesia in 2020. Hell, even Top Gear Philippines has a render of a rally-hungry Mirage.

So, what other mild-mannered nameplates would you like to see in rally guise? 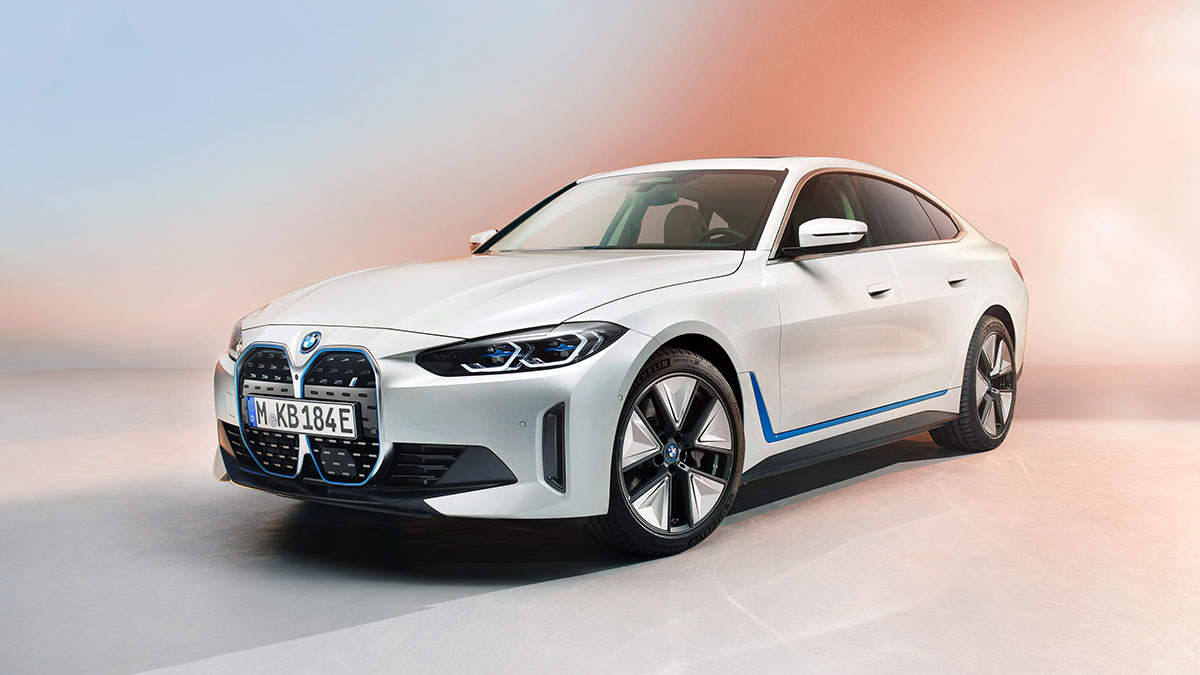 BMW gives us our first glimpse of the all-electric i4
View other articles about:
Read the Story →
This article originally appeared on Topgear.com. Minor edits have been made by the TopGear.com.ph editors.
Share:
Retake this Poll
Quiz Results
Share:
Take this Quiz Again
TGP Rating:
/20