Fantasizing about a hatchback version of the 10th-gen Honda Civic?

Carmaker comes up with this prototype
by Andrew Guerrero | Mar 2, 2016
CAR BRANDS IN THIS ARTICLE 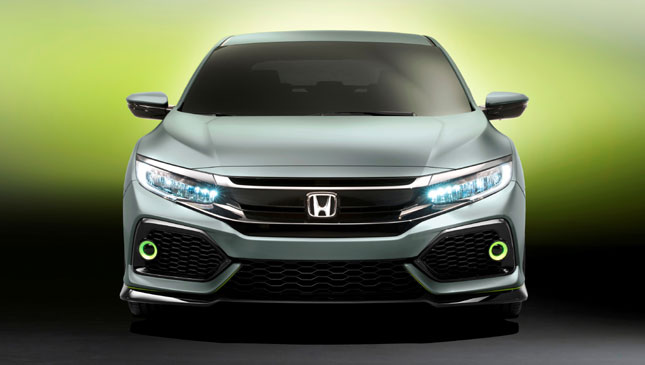 The Honda Civic Hatchback has morphed into various interpretations since it was last sold in our country some two decades ago. This time around, the company wants to unite all Civic body styles.

At the Geneva International Motor Show, Honda has unveiled the Civic Hatchback Prototype. The Japanese carmaker calls it a prototype, but it's essentially a dressed-up near-production model.

For the first time since the sixth-generation model, all body styles will now share the same basic architecture and some stampings. The Civic Hatchback Prototype is 130mm longer, 30mm wider and 20mm lower than the outgoing model. These dimensions, along with a longer wheelbase and short overhangs, give the car a sleeker profile and a more planted stance.

The front half may be nearly identical to the sedan's, but the hatchback gets more prominent rear hips that line up with the slightly taller and shorter tail. Cleverly integrated into the top of the trademark C-shaped taillights is a lower rear spoiler, which is complemented by a roof-mounted spoiler.

Now on to the prototype's show-car bits. The aggressive bumpers with gaping openings could be a hint at a future sporty variant. Expect Honda to tone it down by a notch or two for the standard hatches. The center-mounted twin-tip exhaust would add a unique touch, though. Let's keep our fingers crossed that it makes it to the assembly line.

Unfortunately, nothing has been mentioned about the interior, but it might share the design of the Civic Hatchback's siblings. This means farewell to the sci-fi-inspired dashboard, and hello to a more traditional driver-oriented cockpit.

For the first time ever, a Civic body style will be launched without a single naturally aspirated engine option. It will initially be available with 1.0-liter and 1.5-liter VTEC turbo gasoline powerplants, and an updated 1.6-liter i-DTEC diesel mill. This being a global model, engine options could still vary depending on the export market.

Just a refresher: The all-new Civic sedan and coupe in North America and the soon-to-arrive Philippine-market Civic sedan have naturally aspirated base engines.

The all-new 10th-generation Civic Hatchback, which will be manufactured at Honda's Swindon plant in the UK, will be available in Europe early next year, and will be exported to other major global markets including the US.

Will the model reach our shores? There is no definite answer yet. For now, we can only pray, hope and bug Honda Cars Philippines to bring it over. 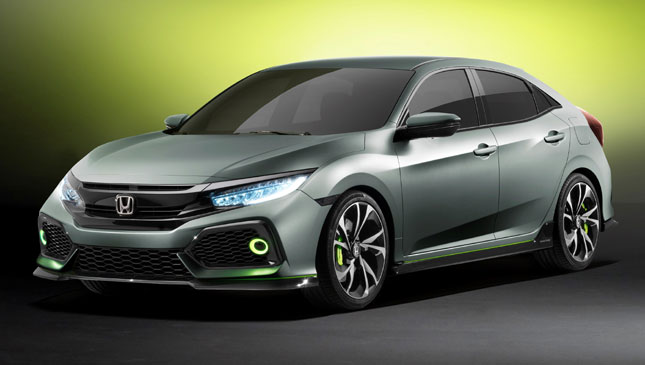 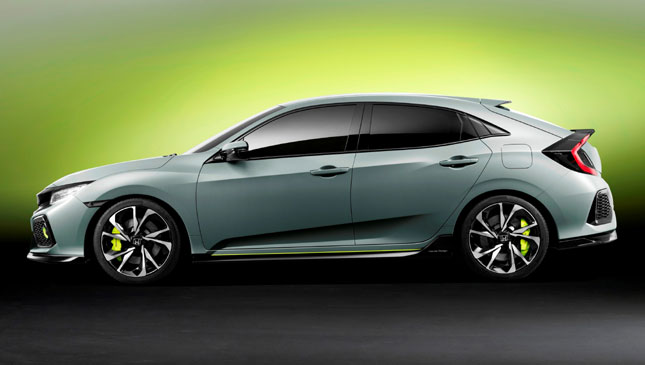 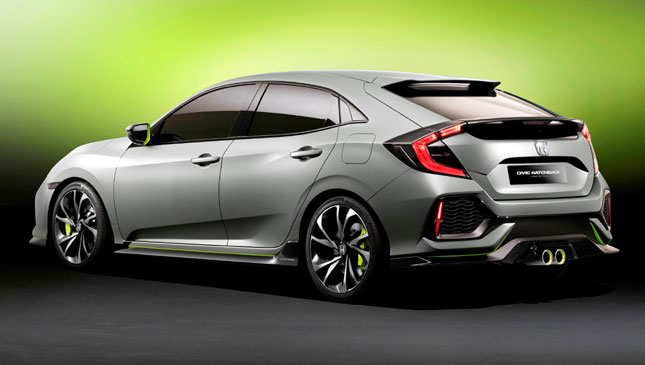 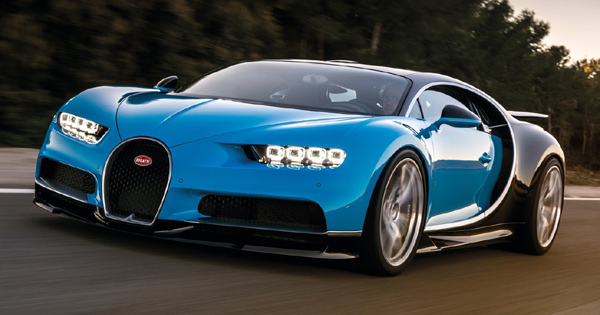 The next ultimate car is here: Bugatti unveils the absolutely insane Chiron
View other articles about:
Recommended Videos
Read the Story →
This article originally appeared on Topgear.com. Minor edits have been made by the TopGear.com.ph editors.
Share:
Retake this Poll
Quiz Results
Share:
Take this Quiz Again
TGP Rating:
/20