Our ears are not ready for the noise
by Ollie Kew | Sep 9, 2019
CAR BRANDS IN THIS ARTICLE 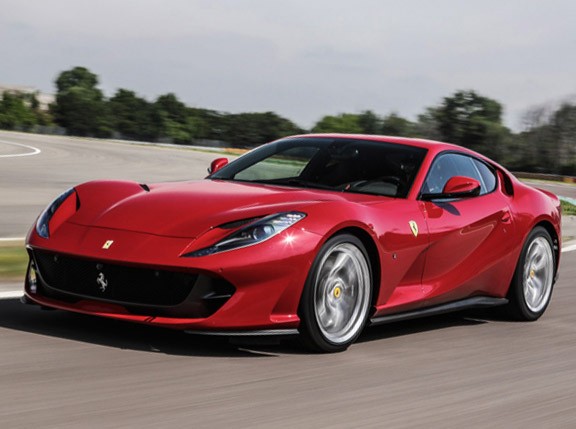 Ferrari couldn’t resist. It’s watched the likes of the Aston Martin DBS, the Lamborghini Aventador, and the Bentley Continetal GT running away with the ‘ultra-quick, mega-pricey suntan-mobile’ market and decided enough is enough. The 812 Superfast has lost its top. This, at long, long last, is the Ferrari 812 GTS.

Big buttresses, aren’t they? The humped rear deck hides a folding hardtop roof that whirrs electrically away in 14sec at up to 45kph, exposing the 812 GTS’s two occupants to the unholy fury of one of Ferrari’s finest-ever engines. 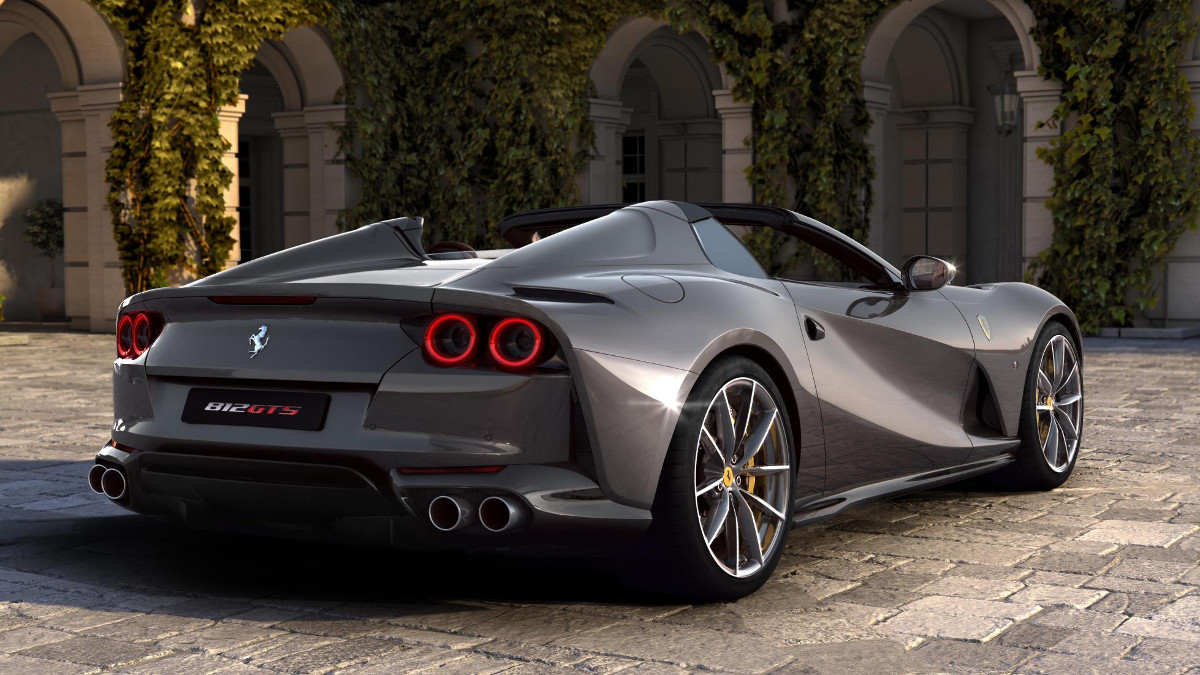 It’s a naturally aspirated 6.5-liter V12, which can wake the dead from three counties away and outrun the zombie hordes with a 789hp, 718Nm punch. It’s a monster.

Ferrari has traditionally let its open-top V8 cars do the heavy lifting when it comes to selling convertibles—it’s had the California, the Portofino, and the Spider versions of the 458, 488, and F8 Tributo on its books. There were short-lived roofless versions of the 550, 575, and 599, but they were limited-edition rarities, less likely to see the sun than a ginger-haired Minecraft enthusiast.

There’s no word, meanwhile, that Ferrari is keeping the 812 GTS back for only the most dedicated tifosi. This one’s for the people. The people with at least £300,000 (around P19.2 million) to lob at a V12 cabrio that—despite gaining 75kg of chassis-stiffening flab—can see off 0-100kph in under 3sec, and run on to an 812 Superfast-equaling top speed of 340kph. On the way, it’ll hit a screaming 8,900rpm redline seven times and cover 0-200kph in 8.3sec. It’ll leave you deaf and mad, then. 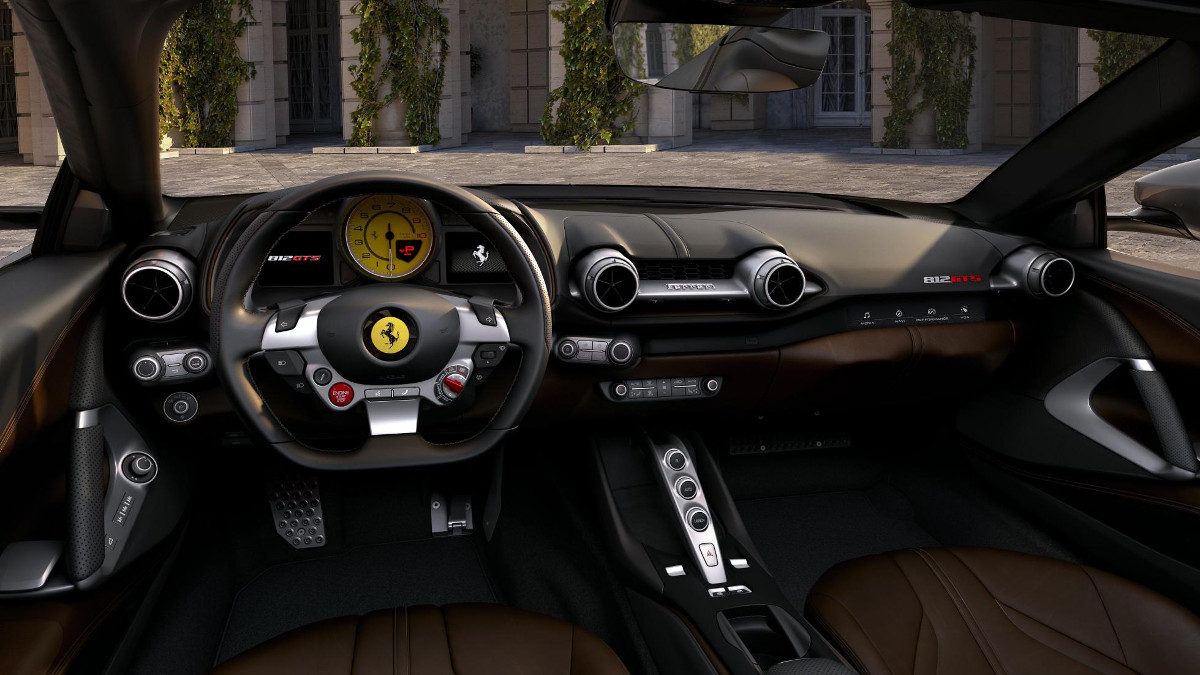 Find some corners and it’ll use technology as well as sheer volume to blow your mind, because the same whizzbangs from the 812 Superfast are here. The side-slip angle control, the manettino mode switch, even the variable steering weight that’s supposed to help you countersteer as you drift. None of it’s been binned for the supposedly less-serious GTS. And the aerodynamics have had a thorough going-over.

Only one problem, really: Where was this thing six months ago, when we still had a summer ahead of us? 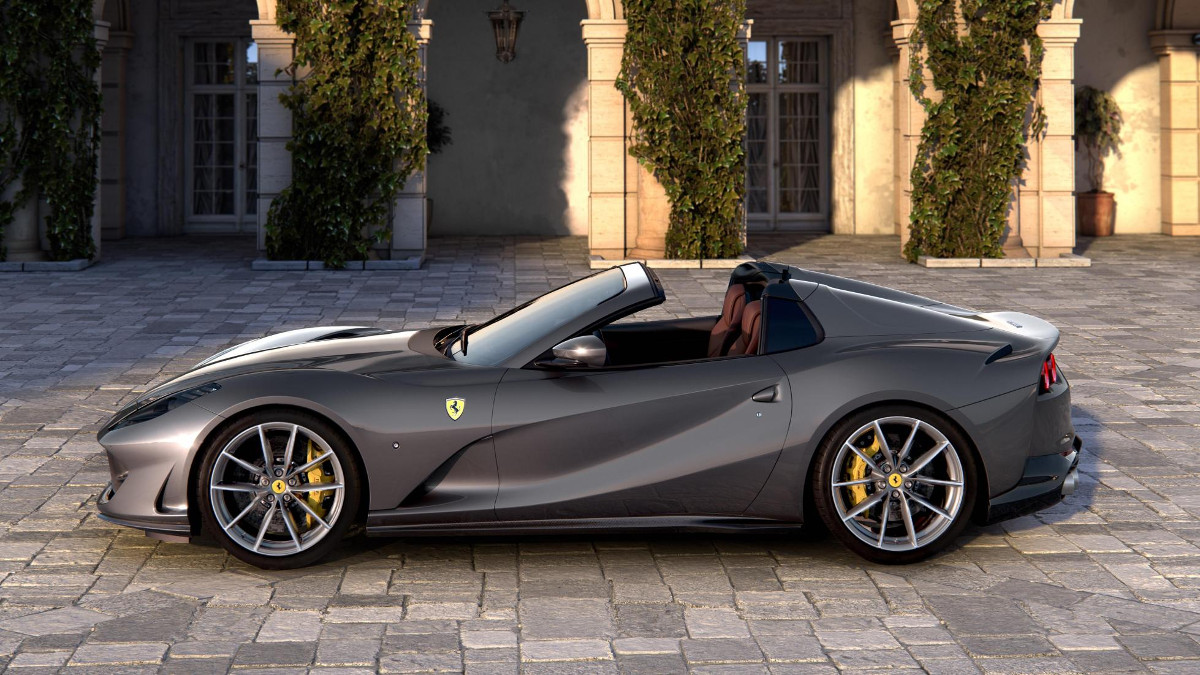 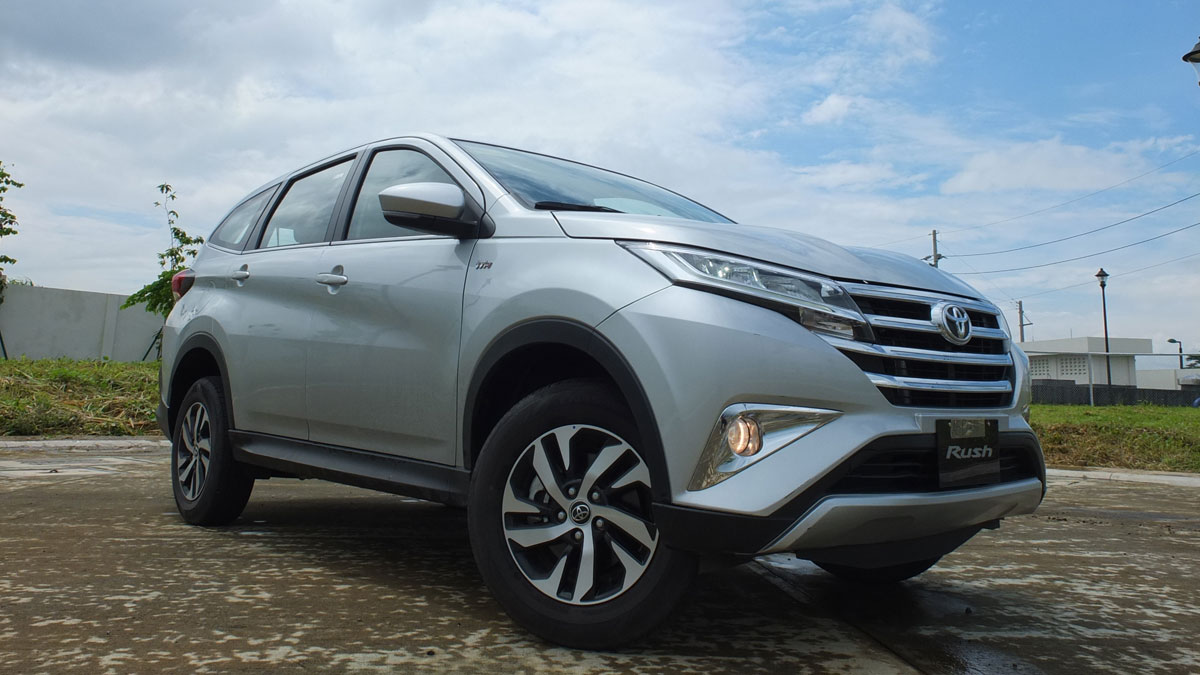 This is what Toyota PH thinks of the proposed ‘car-brand coding’ scheme
View other articles about:
Read the Story →
This article originally appeared on Topgear.com. Minor edits have been made by the TopGear.com.ph editors.
Share:
Retake this Poll
Quiz Results
Share:
Take this Quiz Again
TGP Rating:
/20