“We are not planning another RS version of the Focus”
by Vijay Pattni | Apr 21, 2020
CAR BRANDS IN THIS ARTICLE

Sad news, friends: Ford has told Top Gear that it has no plans to build another Focus RS.

In a statement, the company said: “As a result of pan-European emissions standards, increased CO2 taxation, and the high cost of developing an RS with some form of electrification for a relatively low volume of vehicles, we are not planning another RS version of the Focus.”

Of course, it was long rumored that the next-generation Focus RS would feature some form of hybrid technology, and a power output sitting somewhere around the 400hp mark. That would have placed it directly into the sightline of cars like the Merc A45 and the Audi RS3.

The most recent Focus RS—the third-generation RS hatch that we crowned our 2016 Car of the Year—kicked out 345hp. “The Focus RS really is the complete package and claims our top award ahead of other category winners costing 10 times as much,” we said at the time.

Ford assures us its other performance cars live on: “We remain committed to Ford Performance vehicles in Europe as part of our DNA with cars like the Focus and Fiesta ST as well as our Mustang and Ranger Raptor models.”

Luckily, the latest Focus ST is a good ’un, and Mountune will happily boost your Focus to infinity horsepower if you ask nicely enough. And who knows, Ford might very well change its mind about a future Focus RS. It certainly has done in the past, with 2008’s Mk2 RS supposedly the last of its kind, too. So, let us hope... 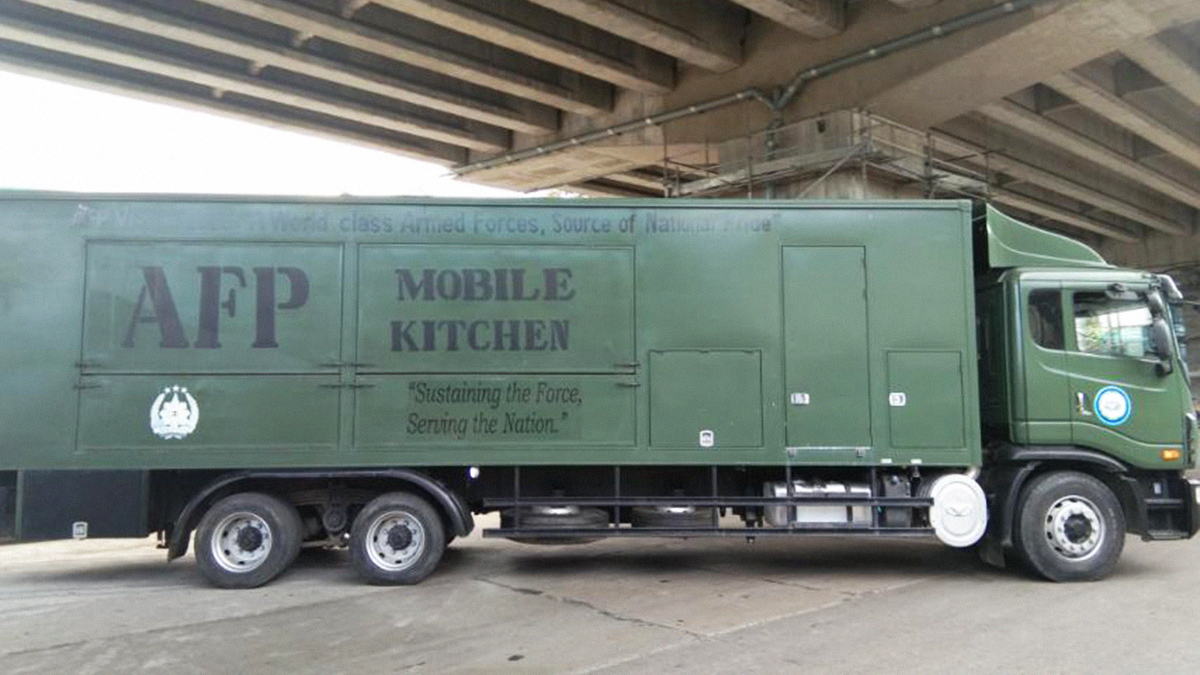 AFP deploys mobile kitchens to feed QC’s less fortunate during ECQ
View other articles about:
Read the Story →
This article originally appeared on Topgear.com. Minor edits have been made by the TopGear.com.ph editors.
Share:
Retake this Poll
Quiz Results
Share:
Take this Quiz Again
TGP Rating:
/20