Ford credits part of the Mustang’s success to its wide range of variants, including its current performance lineup which it dubs as the “greatest ever.” There are a total of 12 available across the globe, including popular models like the Shelby GT350 and the Shelby GT500.

“We’re proud of our growing Mustang stable and performance variants,” said Ford Motor Company chief operating officer Jim Farley. “From Sweden to Shanghai, more and more driving enthusiasts are enjoying the feeling of freedom and the American open road in these new Mustangs. We are honored to serve our owners, enthusiasts, and fans for 56 years and counting.”

What’s your take on this? Are you a fan of the Ford Mustang, too? Share your thoughts in the comments. 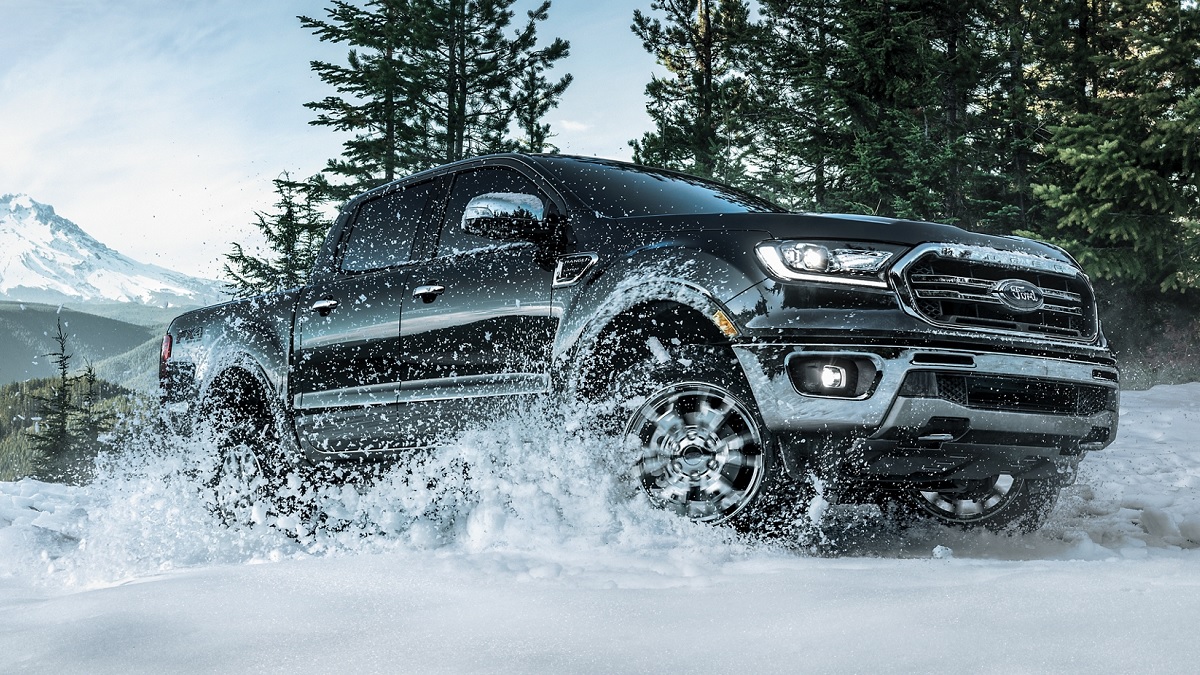 Ford’s new performance package for the Ranger adds 45hp and 81Nm
View other articles about:
Read the Story →
This article originally appeared on Topgear.com. Minor edits have been made by the TopGear.com.ph editors.
Share:
Retake this Poll
Quiz Results
Share:
Take this Quiz Again
TGP Rating:
/20