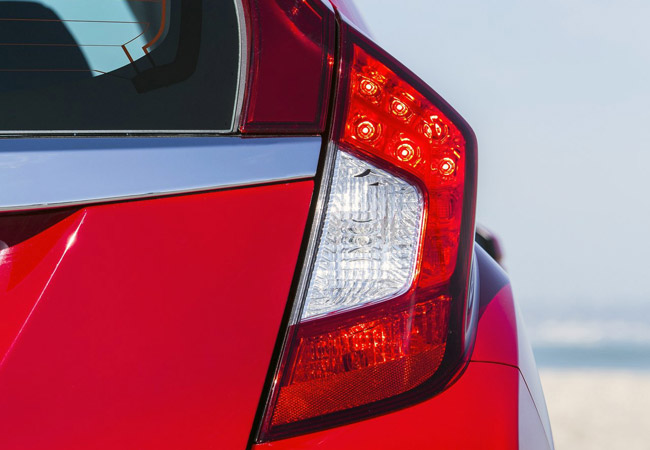 Honda Cars Philippines is all set to launch the all-new Jazz subcompact hatchback on June 24. As with the all-new City introduced in April, we'd like to share with you the variants and the provisional prices of the third-generation Jazz.

As with the new City, there will be four variants for the all-new Jazz. And just like its sedan sibling, the new Jazz will only have a 1.5-liter engine--no more 1.3-liter powerplant. Also (again, just like with the City), only the base Jazz variant will come with a manual transmission; the rest will be equipped with CVT.

The four 2014 Jazz variants and their unofficial prices are:

These variants are nearly the exact same ones for the City, except the Jazz has two V variants instead of the City's E. The V variants, we believe, are a bit more premium than the E variants in terms of features.

Formula 1 tech spotlight: Aerodynamics examined
View other articles about:
Read the Story →
This article originally appeared on Topgear.com. Minor edits have been made by the TopGear.com.ph editors.
Share:
Retake this Poll
Quiz Results
Share:
Take this Quiz Again
TGP Rating:
/20