Honda PH is saying goodbye to the Jazz

The beloved hatch will be dearly missed
by Leandre Grecia | Apr 9, 2021
CAR BRANDS IN THIS ARTICLE

Our worst fears have been realized: Honda Cars Philippines (HCPI) has officially announced the discontinuation of its beloved hatchback, the Jazz.

Not that it comes as a surprise, because we were sort of expecting this already ever since the big reveal of the City Hatch. Nevertheless, it still comes as a very, very disappointing announcement.

The Jazz has been here for almost two decades now, and since its arrival, it has captured the hearts of many Filipinos, both gearheads and ordinary motorists alike. It has spanned three generations in our market—the latest one arrived in 2014 and subsequently received a facelift and a new RS variant in 2017. Now, it has officially reached the end of its stint here on our shores.

“The Jazz has been a remarkable nameplate in the Philippine market for around 13 years. However, as we continue to put an emphasis on meeting market demands, we have thoroughly studied the necessity of the models in our current model lineup.” said HCPI president Masahiko Nakamura. “After careful consideration, we would like to formally announce the discontinuation of Jazz and all its variants, in order for us to shift our focus and resources to our current and upcoming models.”

We hate to be the ones to relay this information to you, but HCPI says the Jazz will be available in Honda dealerships “until supplies last.” For those of you who were hoping to see the next-generation Jazz land here, well, we’re sorry to burst your bubble.

It’s the end of an era, indeed. We know many of you are as bummed out by this news as we are. But hey, maybe this means that the City Hatch is really on its way, right? We’ll find out soon enough. For now, tell us what you think of Honda’s decision and share your two cents in the comments section. 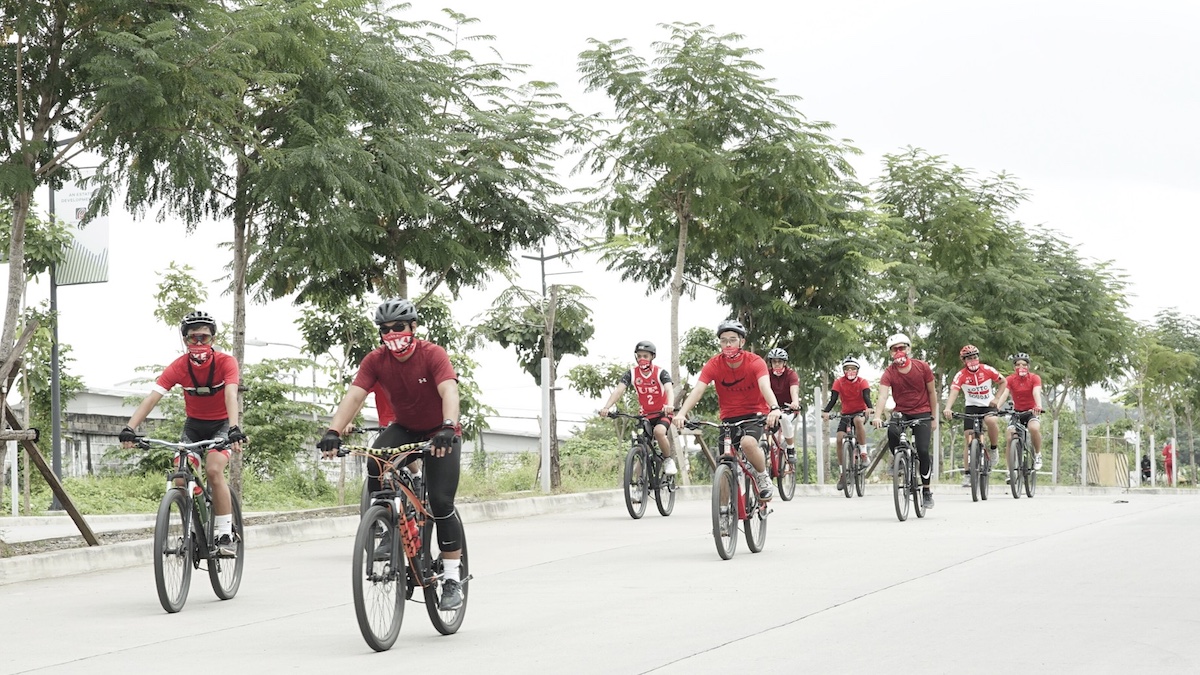 DOH: Cyclists, active-transport users not required to use face shields
View other articles about:
Read the Story →
This article originally appeared on Topgear.com. Minor edits have been made by the TopGear.com.ph editors.
Share:
Retake this Poll
Quiz Results
Share:
Take this Quiz Again
TGP Rating:
/20