An all-electric Acura SUV will also be launched in the same year
by Leandre Grecia | Jun 29, 2021
CAR BRANDS IN THIS ARTICLE

Honda is one carmaker that’s betting big on electric. In fact, it has recently revealed its plans to achieve carbon neutrality by 2050.

In North America, Honda wants battery-electric vehicles (BEVs) and fuel-cell electric vehicles (FCEVs) to account for 100% of its sales by 2040. As part of that, it has laid out plans to launch new EVs in the region starting from the latter part of this decade.

Now, Honda has confirmed that the first of these EVs will be the Prologue, an electric SUV that’s set to debut in 2024. No photos or details were released, but it was confirmed that the Prologue will be one of the first products of the partnership between Honda and General Motors. This new electric SUV will be based on GM’s highly flexible global EV platform and will run on the brand’s Ultium batteries.

“Our first volume Honda BEV will begin our transition to electrification and the name Honda Prologue signals the role it will play in leading to our zero-emission future,” said American Honda executive vice president Dave Gardner. “The Prologue will provide our customers with a battery-electric SUV with the excellent functionality and packaging they’ve come to expect from Honda.”

Honda has also confirmed that it will be introducing an all-electric Acura SUV also in 2024. Like the Prologue, it will also be built on GM’s EV platform and be powered by its Ultium batteries. In addition, Honda will also launch a new series of EVs based on its own e:Architecture platform.

Are you looking forward to seeing these EVs in the near future? 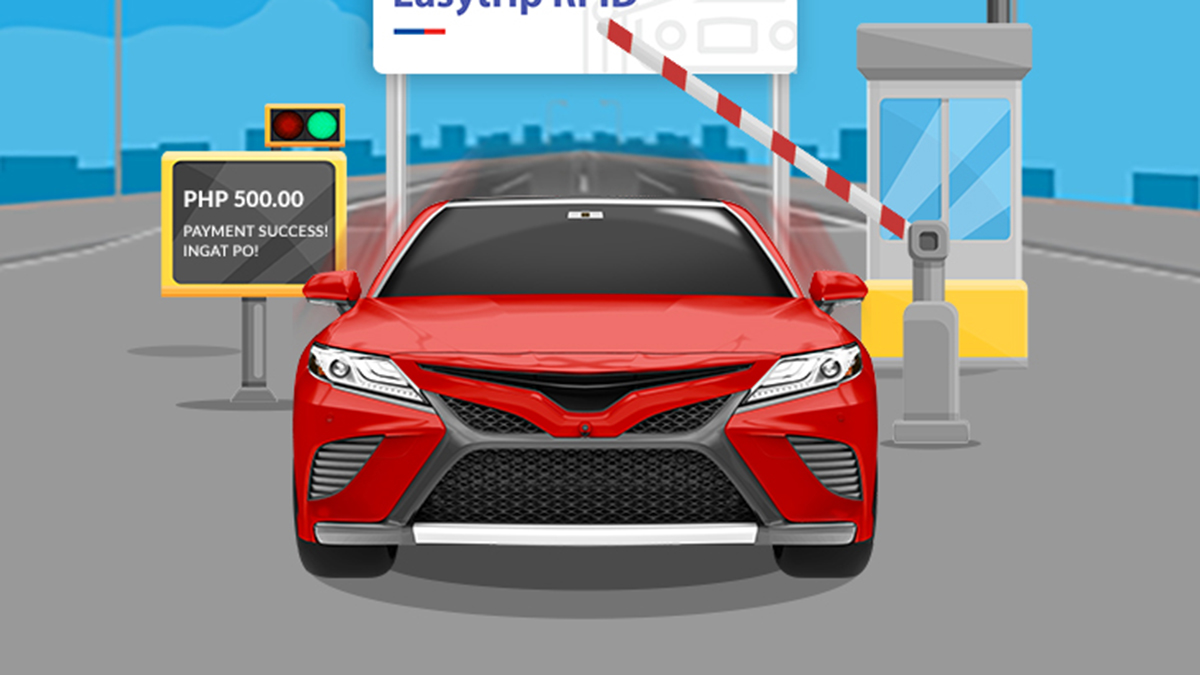 PSBank’s mobile app now lets you load your RFID instantly
View other articles about:
Read the Story →
This article originally appeared on Topgear.com. Minor edits have been made by the TopGear.com.ph editors.
Share:
Retake this Poll
Quiz Results
Share:
Take this Quiz Again
TGP Rating:
/20