How many 86 units has Toyota PH sold? And what are the best-selling colors? 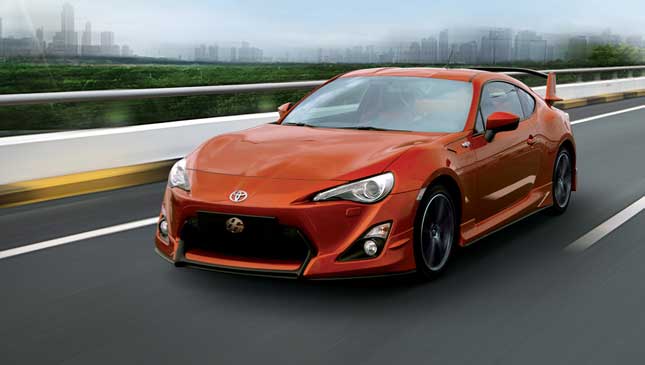 When Toyota Motor Philippines launched the 86 sports coupe in 2012, the car was like a rock star. Everyone wanted to see it, touch it, drive it, own it. We wonder: Just how many units of the 86 has Toyota sold so far in our market?

TMP gamely broke down the numbers for us. According to the Japanese carmaker, it has sold a total of 1,269 units of the sports car in the Philippines so far. This figure consists of the following annual sales digits:

Obviously, the 86 was hottest in 2013, the first full year after its launch in our market. The figure for 2016, by the way, is from January to May this year.

Now, TMP also provided us the sales breakdown according to exterior color. Consistent with the global car-color survey by PPG Industries, white is also the most preferred paint job among 86 buyers:

You might notice a discrepancy between the per-year aggregate and the per-color tally. That's because there are 23 units whose colors can't be determined by TMP today. Probably due to some documentation lapses.

If you were to buy an 86 now--which, incidentally, comes with a free TRD package--which color would you choose? Take our poll. 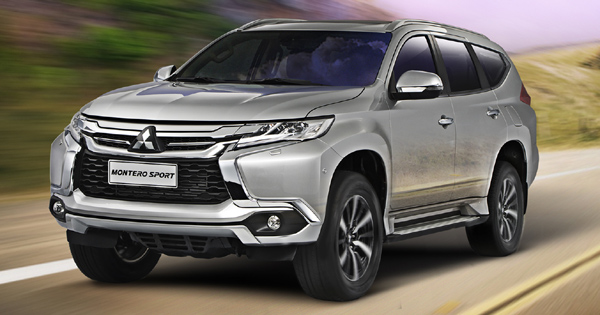 Mitsubishi PH holding Montero Sport test-drive event in Cebu this weekend
View other articles about:
Read the Story →
This article originally appeared on Topgear.com. Minor edits have been made by the TopGear.com.ph editors.
Share:
Retake this Poll
Quiz Results
Share:
Take this Quiz Again
TGP Rating:
/20