Hyundai’s smallest EV ever is actually just a toy

We got excited there for a second
by Drei Laurel | Oct 27, 2020
CAR BRANDS IN THIS ARTICLE

The Hyundai 45 concept was easily one of the coolest-looking EVs to be thrown on stage at last year’s Frankfurt International Motor Show. It was sleek and edgy, and had some old-school inspiration despite being ultra-futuristic, so imagine our excitement when we found out the brand was building a smaller version of the vehicle.

Turns out what the Korean car manufacturer had in mind was a little different from what we expected.

This is the, well, toy version of the 45. Neat, but not exactly what we thought we’d be facing when Hyundai declared it had built its smallest EV ever. But let’s not fuss about it—this still looks like it’d be an interesting thing to get behind the wheel of...if you’re six years old, that is.

Hyundai says only “the bravest souls will take the wheel of this speedster.” Not likely given its maximum speed is a blistering 7kph. But again, we aren’t in kindergarten. It does look pretty cool, carrying a similar aesthetic to its full-size counterpart.

Adding to the novelty is that this vehicle is made of wood, and also supposedly fueled by its driver’s laughter using an Emotion Adaptive Vehicle Control. We’ll leave it up to you to guess which marketing ploy to take seriously.

On a more serious note, though, we would like to know if the company intends to sell these little buggers. Christmas is coming up, and considering what a lot of kids out there have been through this year, they could use something like this to cheer them up. What say you, Hyundai? 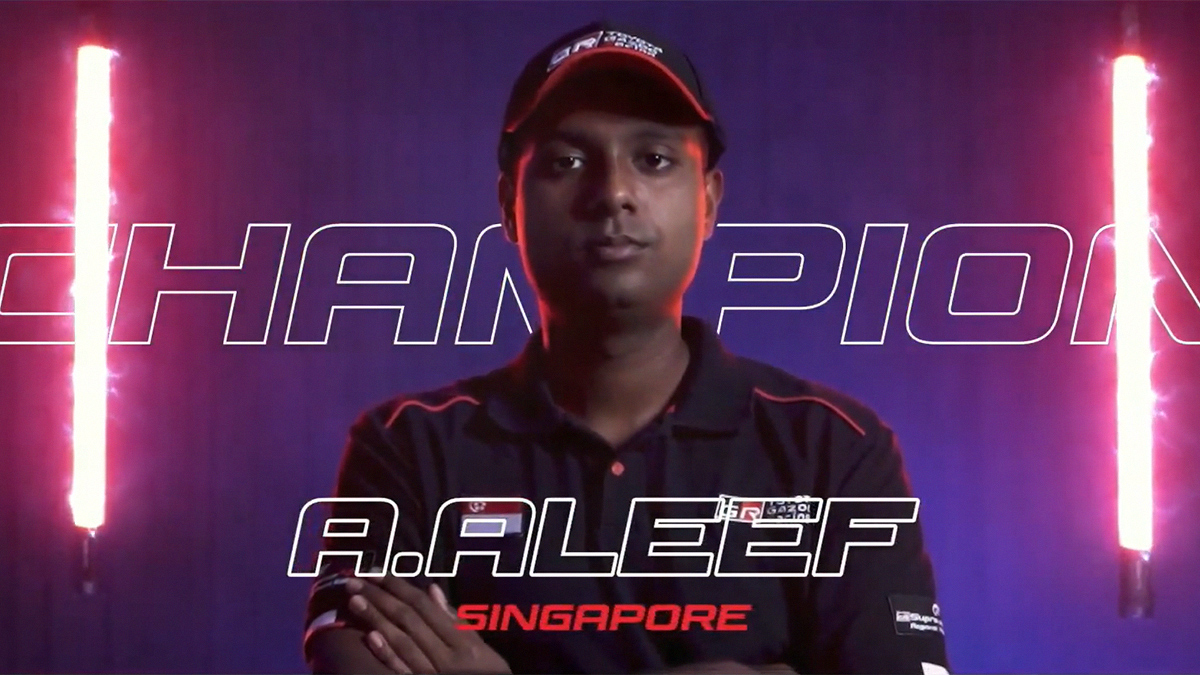 Singapore will be representing the region at the Toyota GR Supra GT Cup global finals
View other articles about:
Recommended Videos
Read the Story →
This article originally appeared on Topgear.com. Minor edits have been made by the TopGear.com.ph editors.
Share:
Retake this Poll
Quiz Results
Share:
Take this Quiz Again
TGP Rating:
/20