Meet the Staria Kinder
by Stephen Dobie | Oct 12, 2021
CAR BRANDS IN THIS ARTICLE

Earlier this year, we cooed over Hyundai’s rekindling of the people carrier—the space-age Staria. Well, now it’s taken people moving to its apparent zenith, short of assuming the role of an actual double-decker bus. This is the Hyundai Staria Kinder.

Which doesn’t mean it’s made of chocolate and houses a toy destined for three hours on the kitchen counter then the bin. Rather, ‘Kinder’ means ‘children’ in German—which does rather terrifyingly make a Kinder Egg a Children Egg, but we digress—and this particular Staria is geared up to shuttle an absolute gaggle of them to school. Hence the yellow paint job. 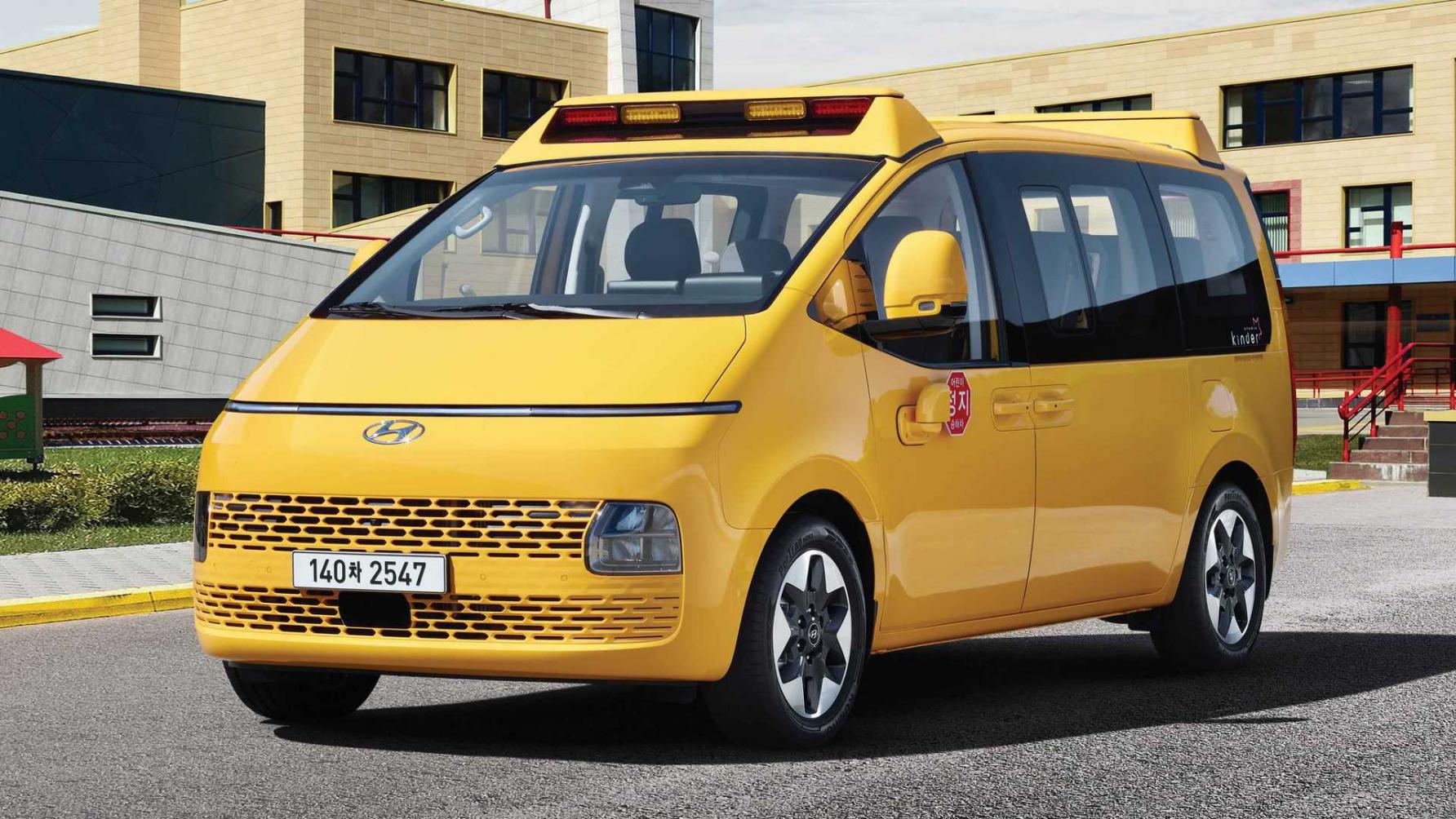 There will be 11- or 15-seater versions—just one short of the 16-person capacity of this mad Rocket Car—and it comes stacked to the gunnels with safety features, such as rear cross traffic alert, to keep things as safe and pain-free as possible at the school gate.

There’s no word on what powers it, but we’d suspect regular internal combustion for starters but with an emissions-free option further down the line to keep the air hurtling down its target audience’s necks clean.

It’s on sale in South Korea, with prices starting at the equivalent of £22,000 (P1.52 million). Which isn’t an awful lot for a car—nay, bus—with such carrying capacity. The Staria also comes in regular people-carrying and panel van form, and we’re promised a camping version too. 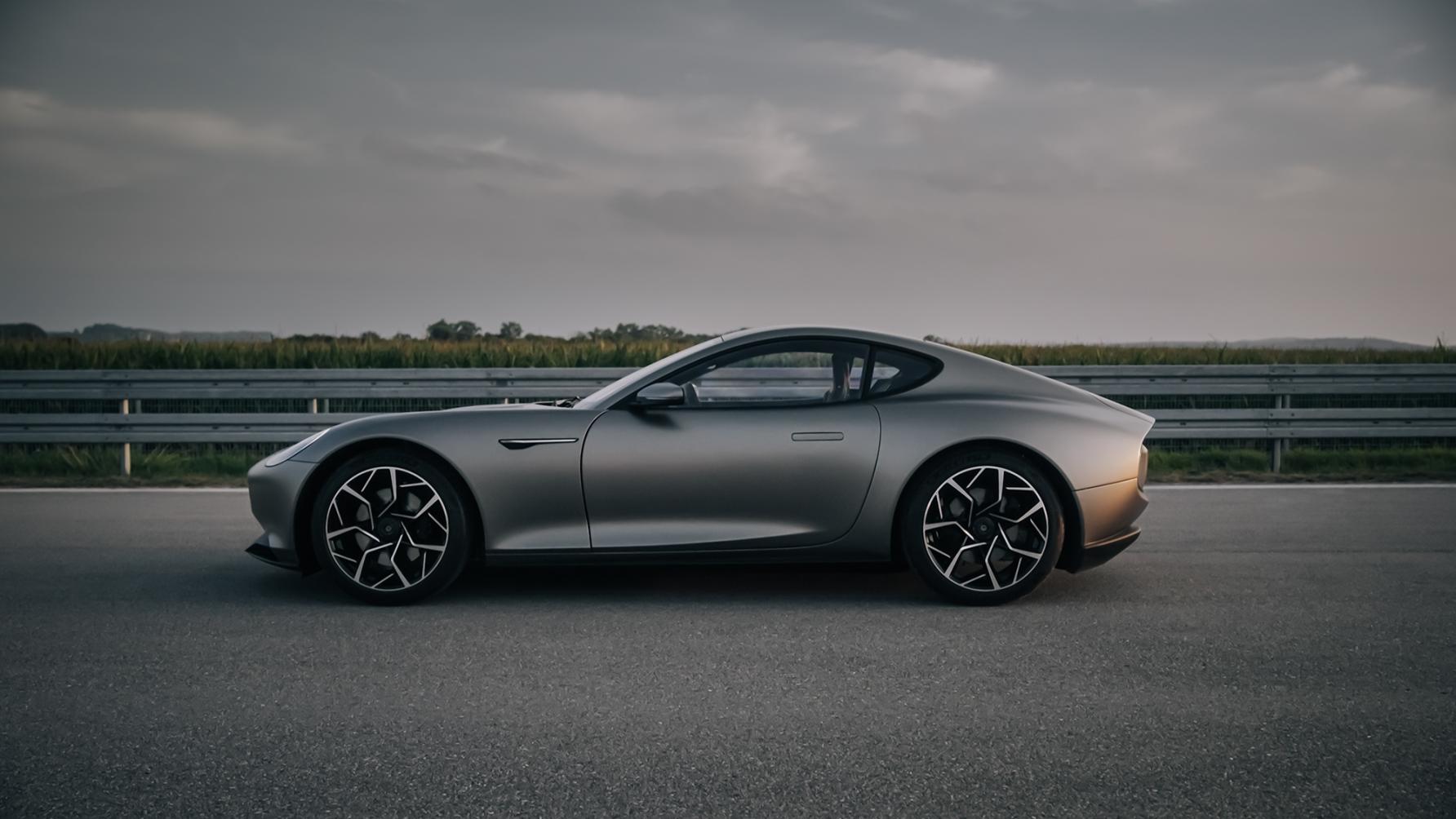 The Piech GT is an electric sports car that does 0-200kph in 9sec, has 500km of range
View other articles about:
Read the Story →
This article originally appeared on Topgear.com. Minor edits have been made by the TopGear.com.ph editors.
Share:
Retake this Poll
Quiz Results
Share:
Take this Quiz Again
TGP Rating:
/20