Who else wants to see Ian Callum do an all-new Nissan R390?

“It’s not something I intend to continue,” Ian Callum tells Top Gear. “I’m not going to go back and reinvent all of my cars.”

Speaking on the launch of his latest project—a £550,000 (P34.5 million) ‘reimagined’ Mk1 Aston Martin Vanquish—the storied designer is quite clear about not revisiting his past. Except when we childishly ignore this and asks him about a doing a reimagined Nissan R390—a new take on that million-dollar Le Mans-spec unicorn he designed.

“The R390 would be interesting,” he says. “That was a fun, fun project. But that gets me into supercars. Would it follow the themes of something like the C-X75, or a Le Mans racer? Or if it’s electric, would it be a cab-forward or cab-middle design? There are all these questions. I sketch these things all the time, but the reality is different.”

“But you made me think there. If Nissan wants me to redo one, I’m quite happy to do that.”

That R390 was something else: a supercar built so that Nissan could transform it into a Le Mans competitor. There were many tasty ingredients: a 3.5-liter twin-turbo V8, some 550hp and 637Nm of torque, the ability to go from 0-100ph in about 4sec, and that Callum-designed body, complete with the split-front grille Nissan was so fond of in the ’90s. “Nissan’s production cars had split front grilles back then—even the Micra at one point,” he recalls.

The R390 wasn’t without its challenges, though. Working with the “blunt” Tom Walkinshaw, Callum recalls his time at TWR as “just the best,” and “smiling from ear to ear” when he got the brief that Nissan wanted a supercar...in four or five months. “It had to be right first time. It was very intense, but I felt comfortable that I knew what I was doing.

“That was a fun project,” he says again. “Yeah, let’s do another one. An electric one. That’s one of the cars I’d be fine to revisit, just for the sheer extremity of it. That would be a good car to do.” 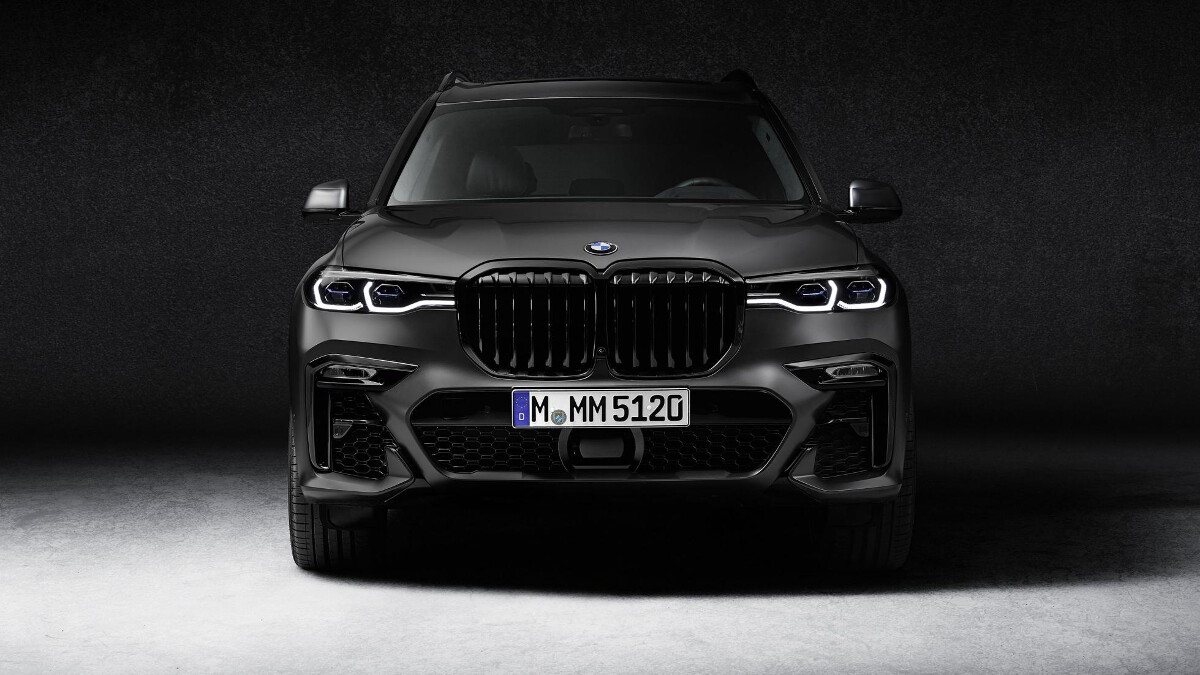 The BMW X7 Dark Shadow Edition is ominously cool
View other articles about:
Read the Story →
This article originally appeared on Topgear.com. Minor edits have been made by the TopGear.com.ph editors.
Share:
Retake this Poll
Quiz Results
Share:
Take this Quiz Again
TGP Rating:
/20