It represents the carmaker’s “plans for high-performance electrified vehicles”
by Stephen Dobie | Jan 6, 2019
CAR BRANDS IN THIS ARTICLE

Betraying just how troublesome it is establishing a new premium carmaker in a competitive marketplace, Infiniti has slimmed its range down to just three models in the UK—the Q30, the QX30, and the Q50. Given that the QX30 is effectively a Q30 with mildly more rugged bumpers, that’s basically two models.

A new, proper SUV would be enormously welcome, then. Perhaps it’ll look like this, the QX Inspiration concept that will be shown off at the Detroit show later in January.

“The new concept represents Infiniti’s plans for high-performance electrified vehicles, offering complete range confidence,” the company says. In an effort to offer something different to BMW, Mercedes et al, it appears the company may be taking a Tesla-like electric-only turn.

We’re told it displays the new design language of Infiniti, too, one enabled by embracing its new technology. Given it still has the same hood length you’d associate with an internal combustion engine-equipped car, we can only assume that relates to the lack of grilles up front.

It’ll be different inside, with the cabin apparently showcasing omotenashi, the Japanese principle of hospitality. Whether that means being frequently bowed at and not knowing whether it’s appropriate to bow back (we speak from experience) remains to be seen, as there aren’t yet pictures of the QX Inspiration’s innards.

Like what you see? Reckon an overtly Japanese rival to the Audi e-tron and the Jaguar I-Pace is just what Infiniti needs? 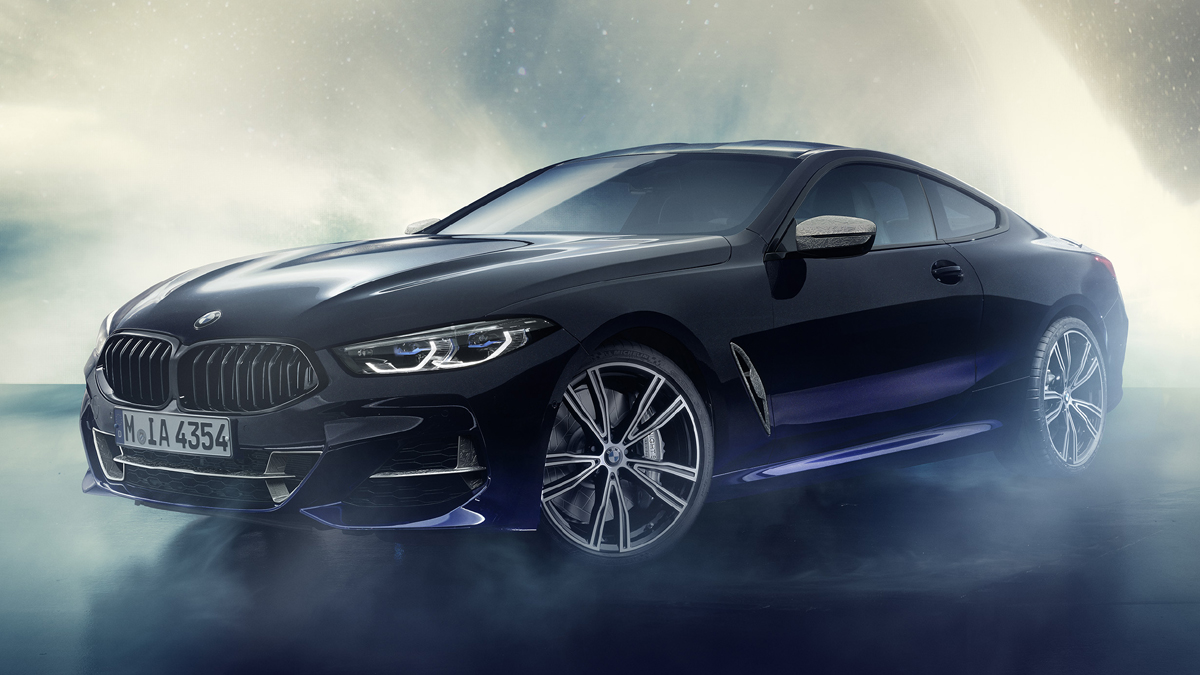 The BMW Individual M850i Night Sky features bits of meteorites
View other articles about:
Read the Story →
This article originally appeared on Topgear.com. Minor edits have been made by the TopGear.com.ph editors.
Share:
Retake this Poll
Quiz Results
Share:
Take this Quiz Again
TGP Rating:
/20