As far as interiors go, the all-new Kia Carnival’s cabin might be one of the most nap-worthy around. The Korean carmaker has shared the first images of the next-generation minivan’s captain’s chairs, and, frankly, we can’t wait to try them out.

These initial images show off the upcoming Carnival’s three-row configuration with one of the second-row captain’s chairs reclined. Impressions? We have a few. The first is that those chairs look incredibly comfy, the second is that there’s a good amount of space, and the third is that the center console appears to have been optimized for sandwich storage purposes. The company says second-row occupants will also have access to USB chargers at the back of the front seats. Nice. 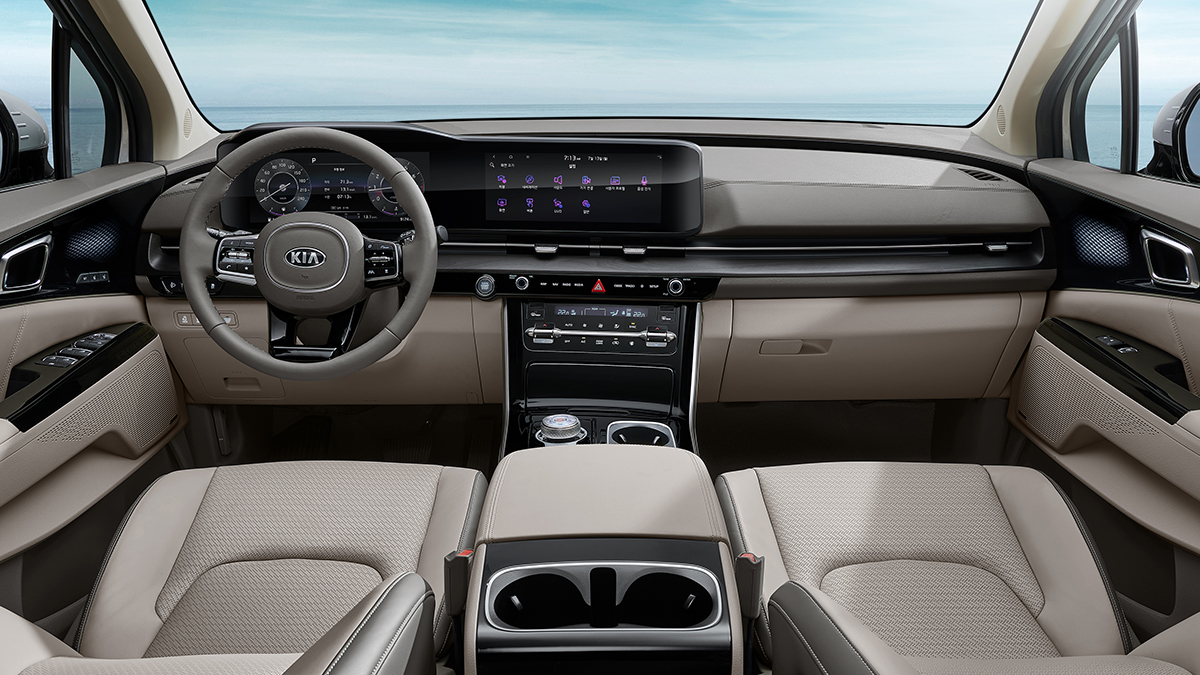 The front area looks just as impressive. Its highlight is a high-tech wrap-around dashboard equipped with a pair of 12.3-inch displays—one serving as a digital instrument cluster, and the other as a touchscreen infotainment and navigation system. The vehicle is also ditching the conventional shift knob in favor of a minimalist dial on the center console.

Kia says the all-new Carnival will also be available in a four-row configuration, and can come with seven, nine, or 11 seats. Judging by these images, though, you’ll probably want to settle for as few seats as possible.

The next-gen Carnival begins sales in South Korea in the third quarter of 2020, with global sales scheduled to commence soon after. So, what do you look for in a minivan interior? 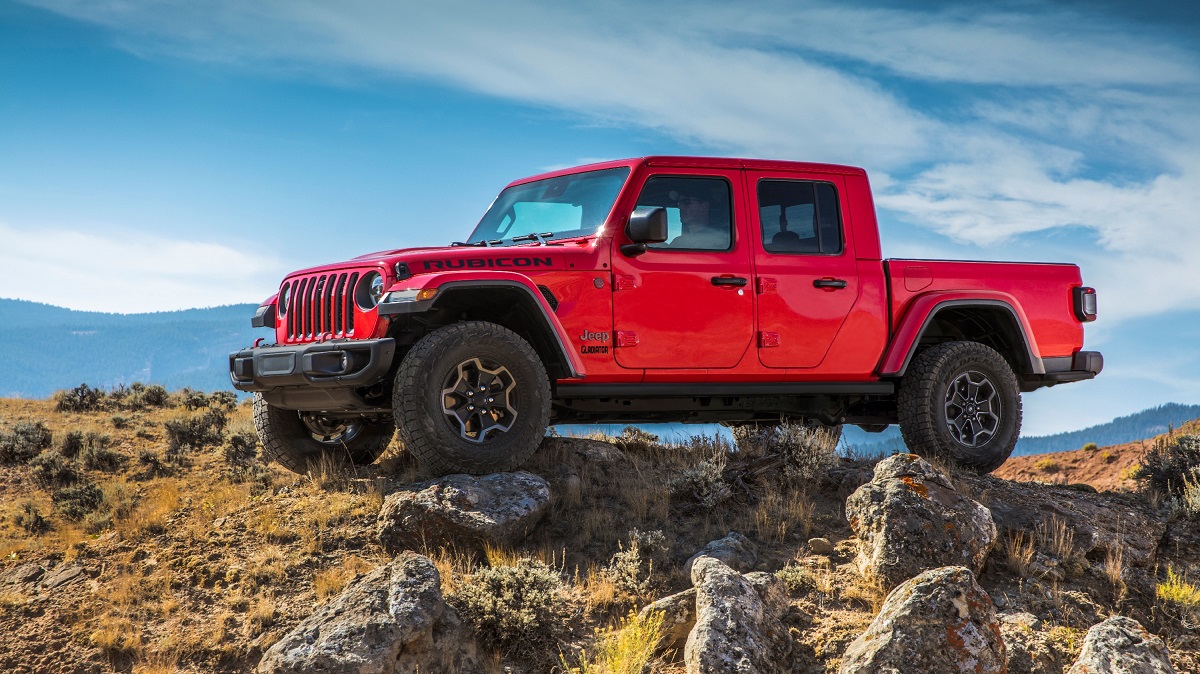 The new Jeep Gladiator EcoDiesel is a truck we wish we had in PH, too
View other articles about:
Read the Story →
This article originally appeared on Topgear.com. Minor edits have been made by the TopGear.com.ph editors.
Share:
Retake this Poll
Quiz Results
Share:
Take this Quiz Again
TGP Rating:
/20