Because unlike the PAL-V Liberty that just became road-legal in Europe a few days back, Klein Vision’s vehicle actually looks like a decent road car. If not for the huge spoiler out back, its proportions make it a seemingly roadworthy vehicle that’s just a bit quirky in terms of design. Frankly, it’s something we might not have a hard time getting used to seeing on our roads on a daily basis—we reckon it’ll just be a chore to park. 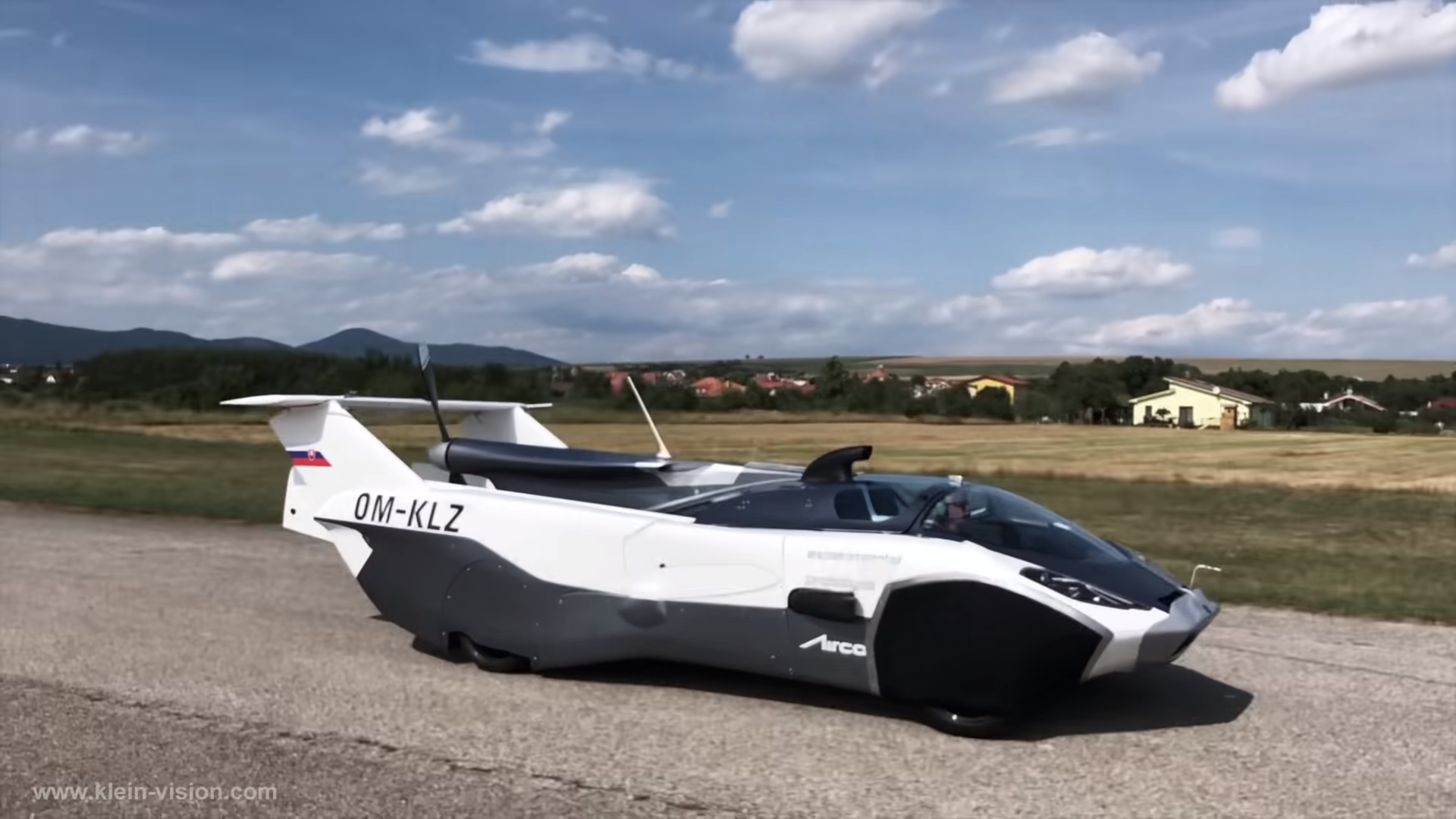 The machine looks like this because its aircraft bits are actually hidden behind the cockpit. The wings are folded into the rear and envelope the propeller out back. The rear spoiler, meanwhile, is actually the flying car’s rudder that extends further back once the car prepares to take flight. 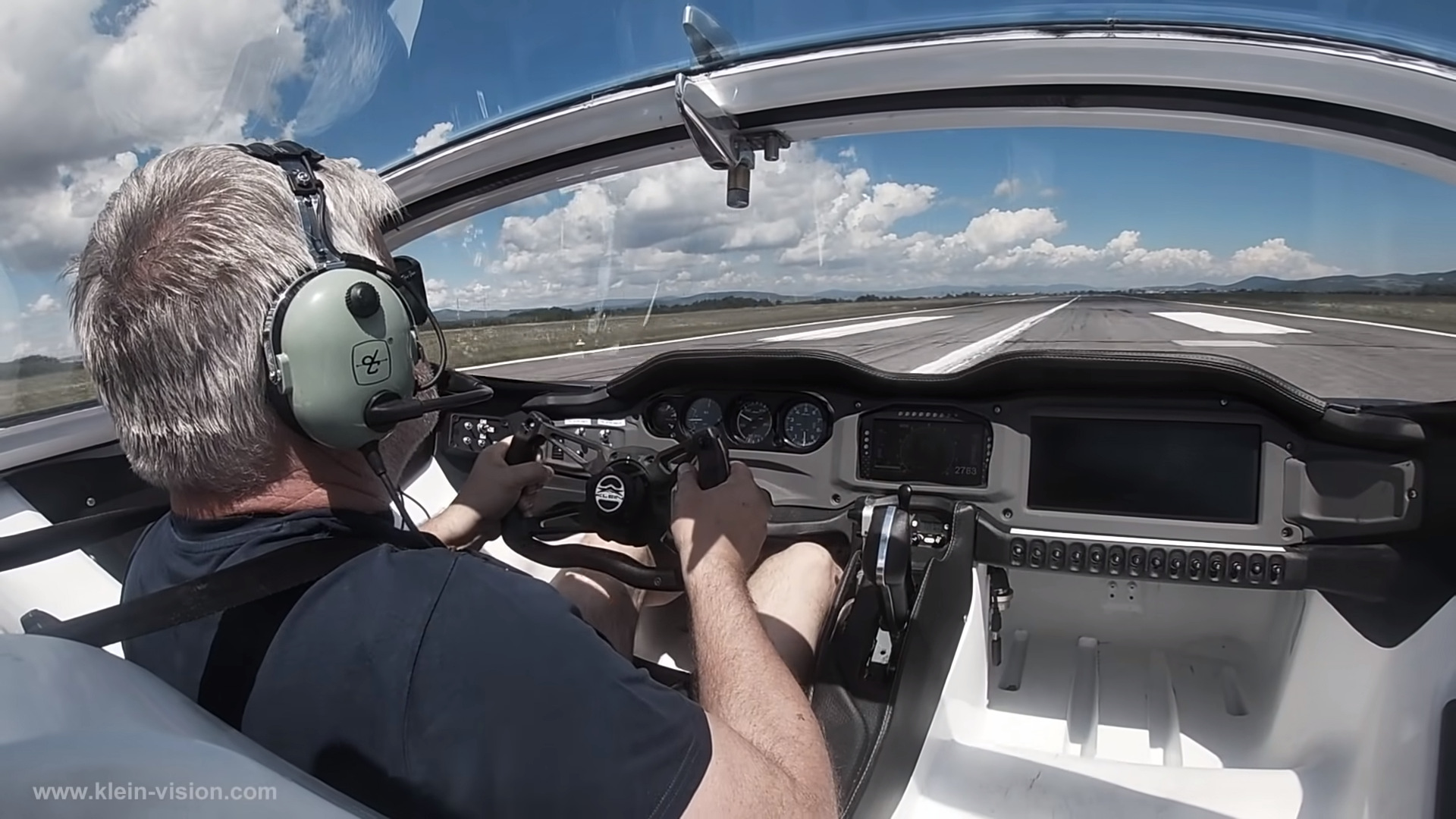 Inside, it’s sort of a mix between a plane’s cockpit and a car’s cabin, as seen in the photo above. Well, this is called an ‘AirCar’ after all. According to the Klein Vision website, this will be offered in twin-engine, amphibious, and two- and four-seat versions. Judging by the looks of the new footage, what took flight is the two-seater model.

Now, no figures or further specifications were provided, but the footage clearly showed how this thing transformed from a road car into a bona fide aircraft. This process is said to take under three minutes to complete, but to be honest, we couldn’t care less. What we’re focusing on here is the fact that a vehicle like this can actually take flight. You can see the clip for yourself below:

What do you think about this new flying car, readers? Looking forward to seeing more of these in the years to come? 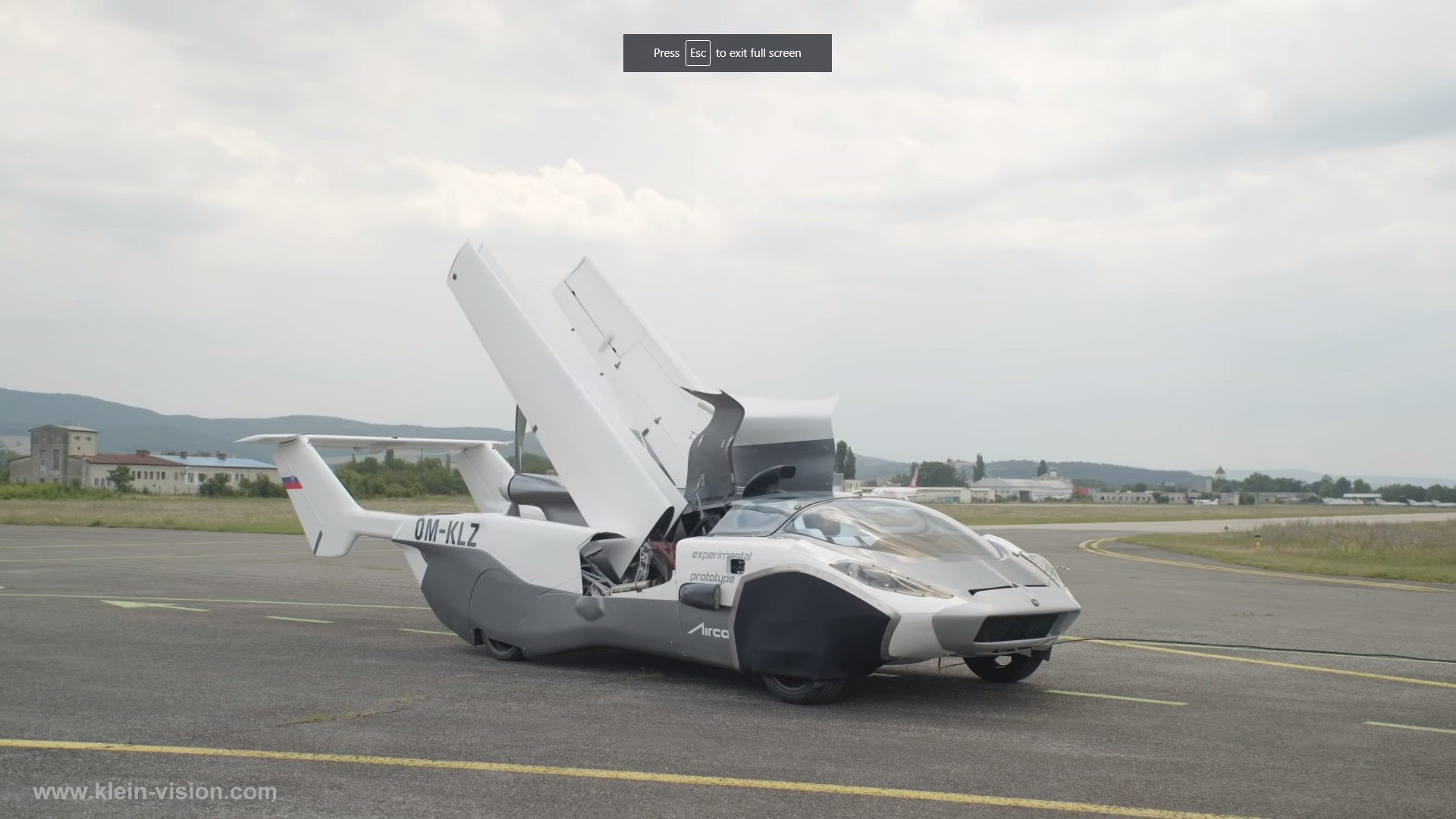 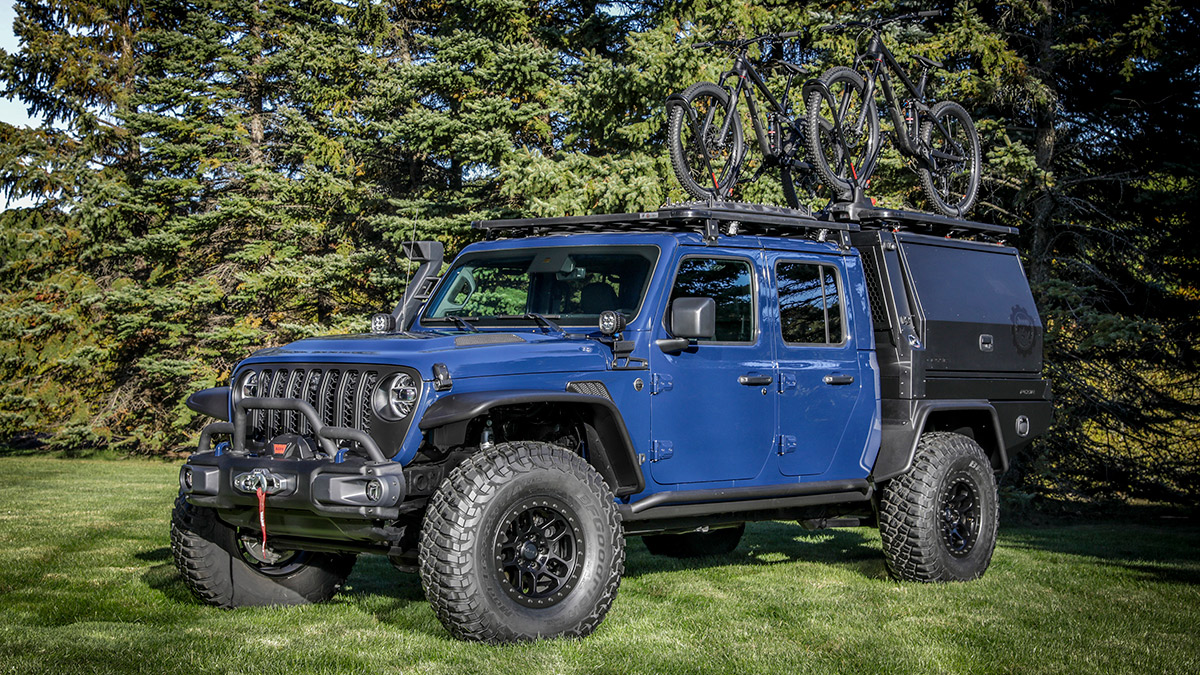 The Jeep Gladiator Top Dog Concept is the perfect ride for bike lovers
View other articles about:
Read the Story →
This article originally appeared on Topgear.com. Minor edits have been made by the TopGear.com.ph editors.
Share:
Retake this Poll
Quiz Results
Share:
Take this Quiz Again
TGP Rating:
/20