We can all pretend to be surprised if you like... but we all knew it was coming. As sure as CEO Stephan Winkelmann slips on a figure-hugging Italian suit each morning, Lamborghini, the world’s most flamboyant supercar company, was bound to embrace electric sooner or later. It doesn’t really have a choice.

Here are the headlines in brief: The current Aventador, Huracan, and Urus lineup will soldier on for another couple of years—“the last step of internal combustion engines,” as Winkelmann puts it. Then, over the course of two years—2023 to 2024—Lamborghini will electrify its whole lineup, which means plug-in hybrid replacements for the Aventador and Huracan, and a heavily updated, plug-in hybrid Urus.

Beyond that, “in the second half of this decade,” a fourth model line will be added—the first fully-electric Lamborghini. “We see it as a 2+2, I think a two-door is the best fit,” Winkelmann—who returned to his post as CEO of Lamborghini in December 2020—explains. “However, there is no final decision taken on the platform or body style.

“I gave my designers a clear statement that this car has to be recognized as something different from what we’ve done before,” he added. “It has to be recognizable as a Lamborghini, but it also has to show a new way of designing cars.”

Question is, why wait so long? Lamborghini already has the Porsche Taycan and Audi e-tron GT’s J1 EV platform at its disposal, and its rivals are pushing ahead—Ferrari recently confirmed its first EV will be with us by 2025. Well, Winkelmann wants to wait until there’s more “maturity and acceptance” of EVs, in terms of battery technology and the charging infrastructure. “We don’t need to be a fire for this technology, we need to be there when it’s really important,” he says. 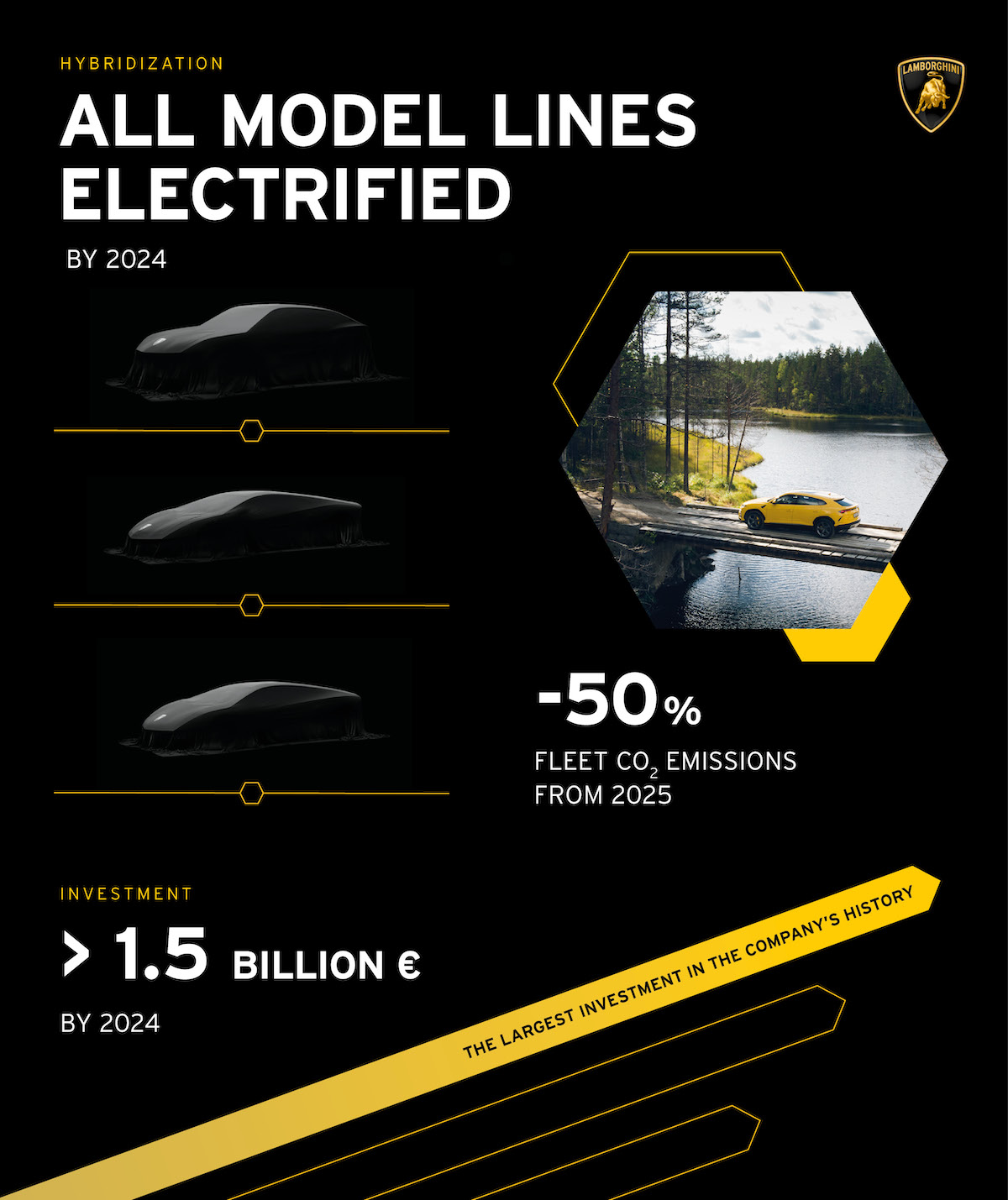 Speaking about the Aventador and Huracan replacements, he confirms they won’t use any supercapacitor tech as demonstrated by the £2.5-million Sián—that car was merely “a good starting point to get the people thinking a different way of what Lamborghini is able to do.” Instead, they will both be more conventional plug-in hybrids with useful zero-emissions range.

“The Aventador will still have a V12,” Winkelmann confirms. We punch the air. “On the Huracan, I will not tell you now because it is a bit down the road.” Which is code for ‘it won’t have a V10.’ Smart money’s on an electrified version of the VW Group’s 4.0-liter V8.

We ask Winkelmann—the master of spin-off specials, both at Lamborghini and as CEO of Bugatti—if these mega-money, limited-run cars are part of Lambo’s future, too: “Sure. We have a tight schedule getting new models onto the market, but there are still some surprises. This year, we’ll have an exceptionally good one, and then we will see—maybe for our 60th anniversary, which is in two years.”

It’s a time of total revolution for a man who’s calling card has always been big-engined, noisy, high-drama machines. Now he has to find another way. “On one side, there is the need to reduce CO2 emissions,” he explains, and points to a target of 50% reduction in Lamborghini’s fleet CO2 by 2024. “On the other side, we have to maintain the DNA of the super sports car. So we have to change everything not to change, to continue to be accepted as the builder of dreams.” 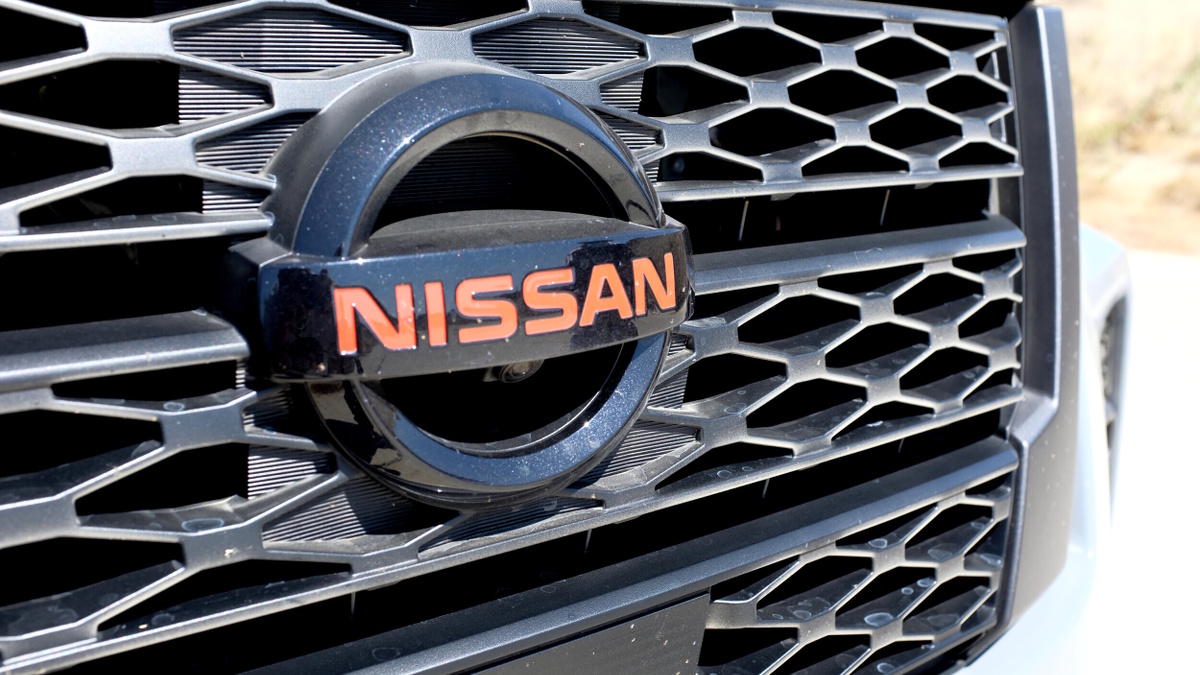