Lexus has a new twin-turbo V8 in its arsenal

Lexus has built a new engine for a new car that’ll take on an old race. Behold, the Lexus LC Coupe, which will feature a new twin-turbo V8 ready for the 2020 edition of the 25 Hours Nürburgring.

Not a bad place to test a shiny new engine, then. Lexus hasn’t given us any information about said new engine, other than it is new, it will have a pair of turbos, it’s a V8, and…that it’s “destined for use in future road cars.”

Which is good news. The current 5.0-liter naturally aspirated V8 in the LC Coupe is a good one, no doubt, and with 471hp, isn’t shy of a horsepower or two. But a twin-turbo one will bring with it more power (one hopes), and even less shyness. Which is better. Take your guess as to exactly how much power, and how many liters said V8 will bring.

Elsewhere, Lexus will also test out other technologies in the racing LC Coupe that’ll also filter down to its road cars. Stuff like lightweighting, increased body stiffness, improved aero and driver assists.

We’ll bring you more news as we have it. 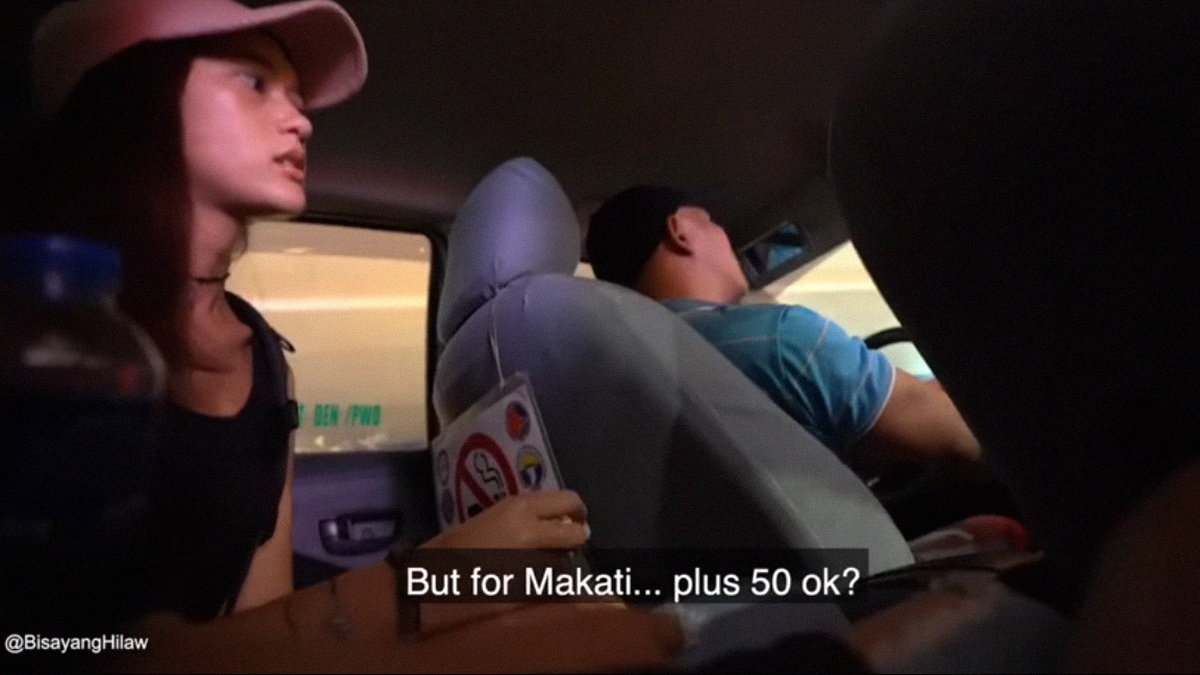 Are Manila’s taxi drivers still dishonest? This might be your answer
View other articles about:
Read the Story →
This article originally appeared on Topgear.com. Minor edits have been made by the TopGear.com.ph editors.
Share:
Retake this Poll
Quiz Results
Share:
Take this Quiz Again
TGP Rating:
/20