The Lordstown Endurance is the latest electric pickup from the US

This, or that other recently unveiled electric truck?
by Greg Potts | Dec 4, 2019

Welcome everyone, to the Lordstown Endurance. Not heard of Lordstown Motors before? Don’t worry, neither had we until recently, but it’s an EV startup named after the former GM factory in Ohio that the company purchased last month. And what a name it is.

Said factory has more than 50 years of car building experience, and it’s there that the Endurance will be put together. Lordstown also says that ‘experienced automotive leaders’ have joined its ranks from the likes of Tesla, GM, Volkswagen, Karma Automotive, and Formula 1.

So, to the truck. As you can see, it’s a pretty standard-looking pickup (cough, cough), but those cut-out lines that house the lights and presumably some small air intakes are a neat feature. We don’t know too many details as of yet, but we understand that it’ll feature four hub-mounted electric motors to provide four-wheel drive, and range will be around the 418km mark.

Lordstown is aiming the Endurance at businesses and commercial users, so there will apparently be attractive lease deals and an extra-large ‘frunk’ up front to keep your personal items out of the mucky load bay.

Prices will start at $52,500 (around P2.68 million) in the US. Crucially, though, Lordstown is hoping to beat both Tesla and Rivian to the market, with production ramping up in the second half of 2020.

So, what do you think? This, or that other electric pickup that was unveiled recently? 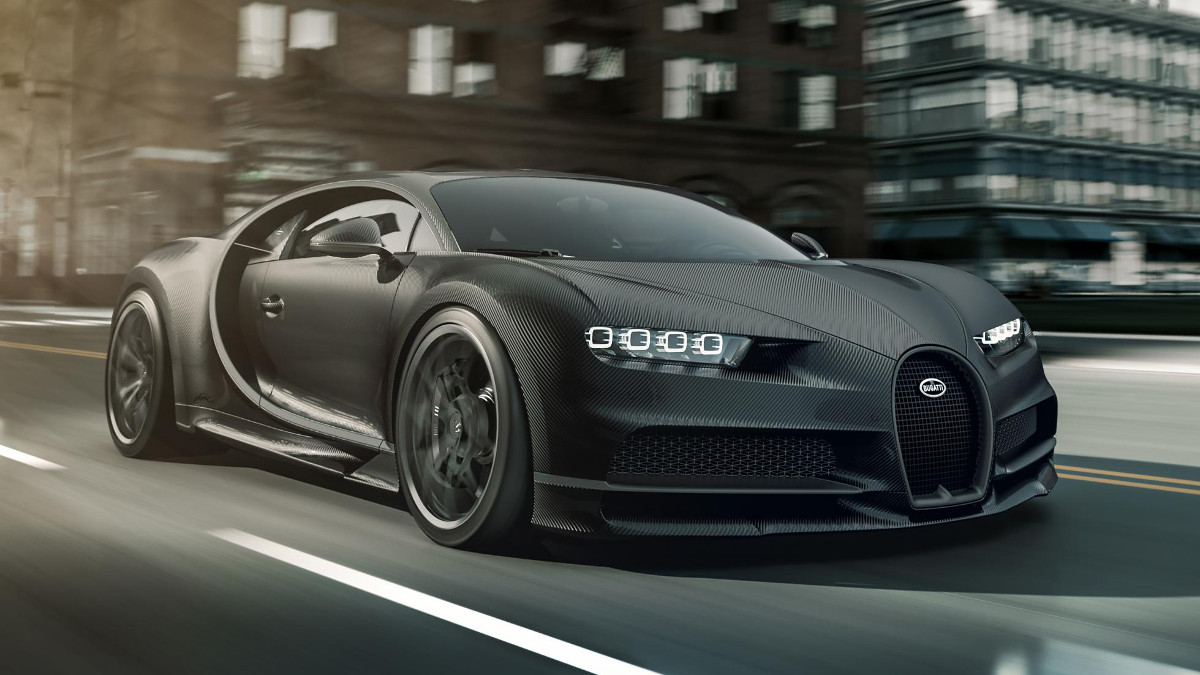