Gunning for the title of the world’s fastest SUV
by Ollie Marriage | Apr 2, 2022
CAR BRANDS IN THIS ARTICLE

It’s not slow, the new Lotus Eletre. And it’s only going to get faster. In case you were in any doubt, the Eletre that was unveiled this past week—a twin-motor car with 600hp and the ability to hit 100kph in 2.9sec—is the entry-level version. It’s in with a shout of being proclaimed the world’s fastest SUV with better sprinting ability than a Lamborghini Urus (3.6sec), a Porsche Cayenne Turbo GT, or an Aston Martin DBX 707 (both 3.3sec). Tesla claims a 0-100kph of 2.6sec for the forthcoming Model X Plaid. 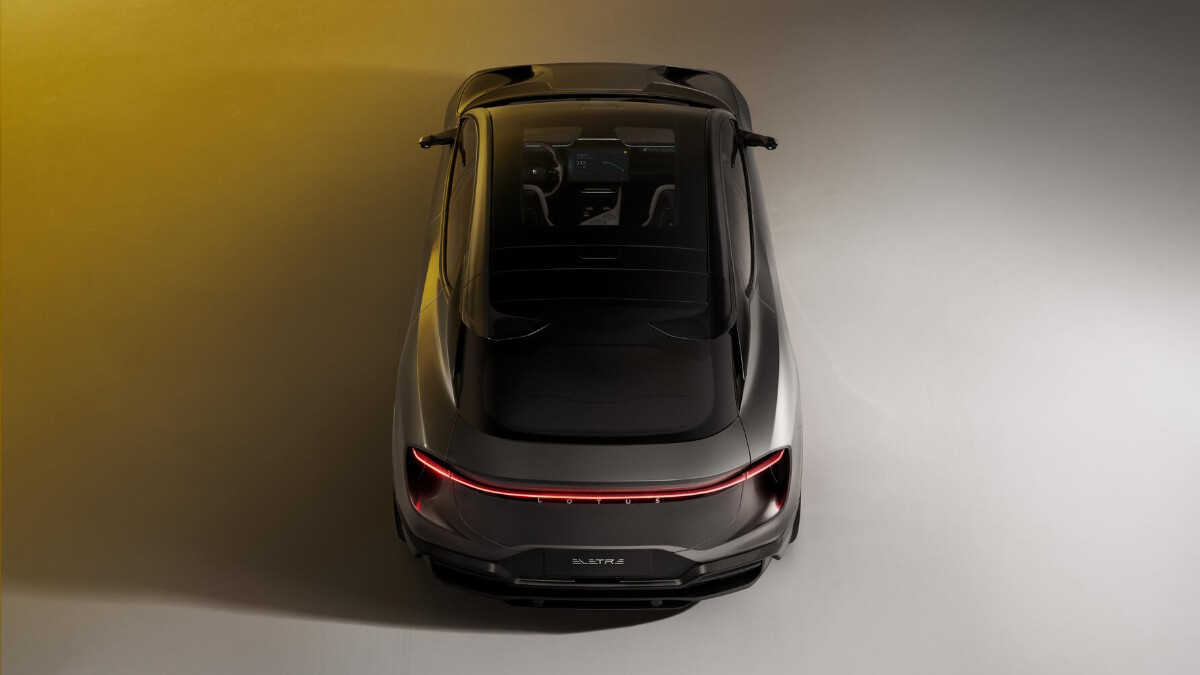 This means the Lotus is light. Comparatively. Six hundred horsepower is less than the peak output any of those ICE rivals, and although electricity’s torque-from-zero and zero gearshifts hands it an advantage, it means Lotus’ claim the Eletre weighs around two tons dead likely holds true. The 2,455kg Model X needs over 1,000hp to go 0.3sec faster. And that’s impressive when there’s no escaping the sheer mass of a 105kWh battery. We’ll have to assume the lightweight philosophy has been applied successfully elsewhere.

ALSO READ:
The MMDA is studying two new number coding schemes that will ban cars twice a week
The MPV game will change drastically if the Toyota Innova EV Concept ever hits production

Anyway, Lotus refers to the Eletre as a hyper-SUV. Of course it does—the super-SUV is so passe these days. But it’s only a few tenths faster, and is actually likely to substantially undercut its rivals on cost, starting at around £100,000 (P6.76 million). Not very hyper. 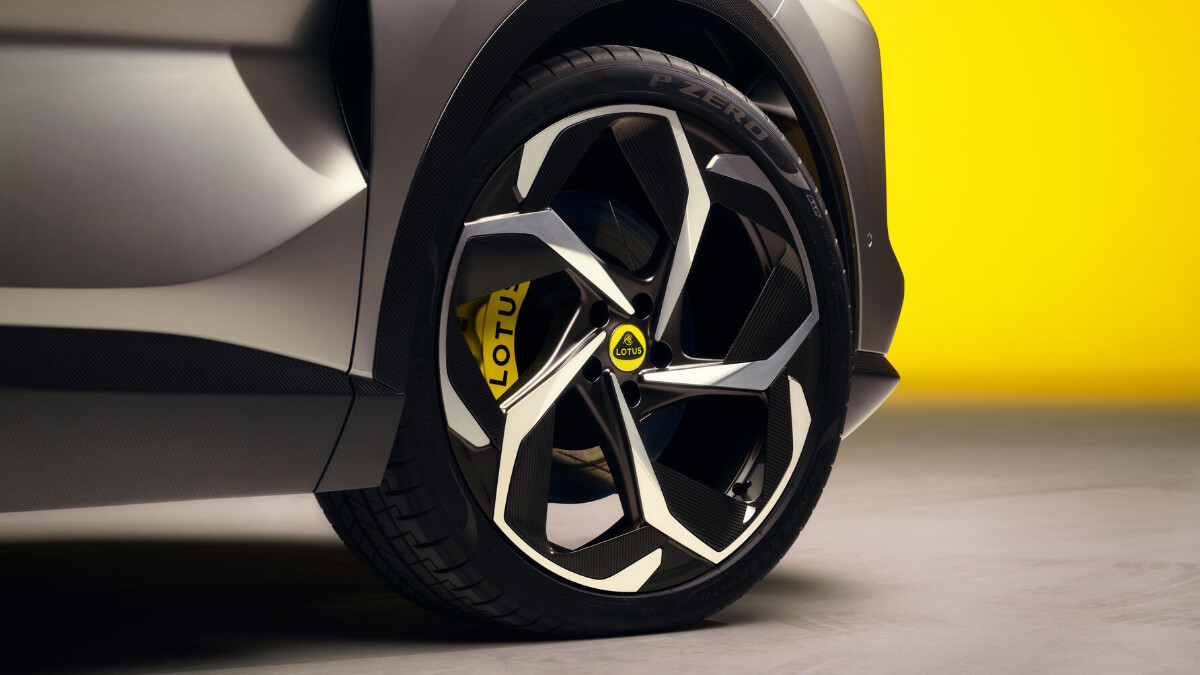 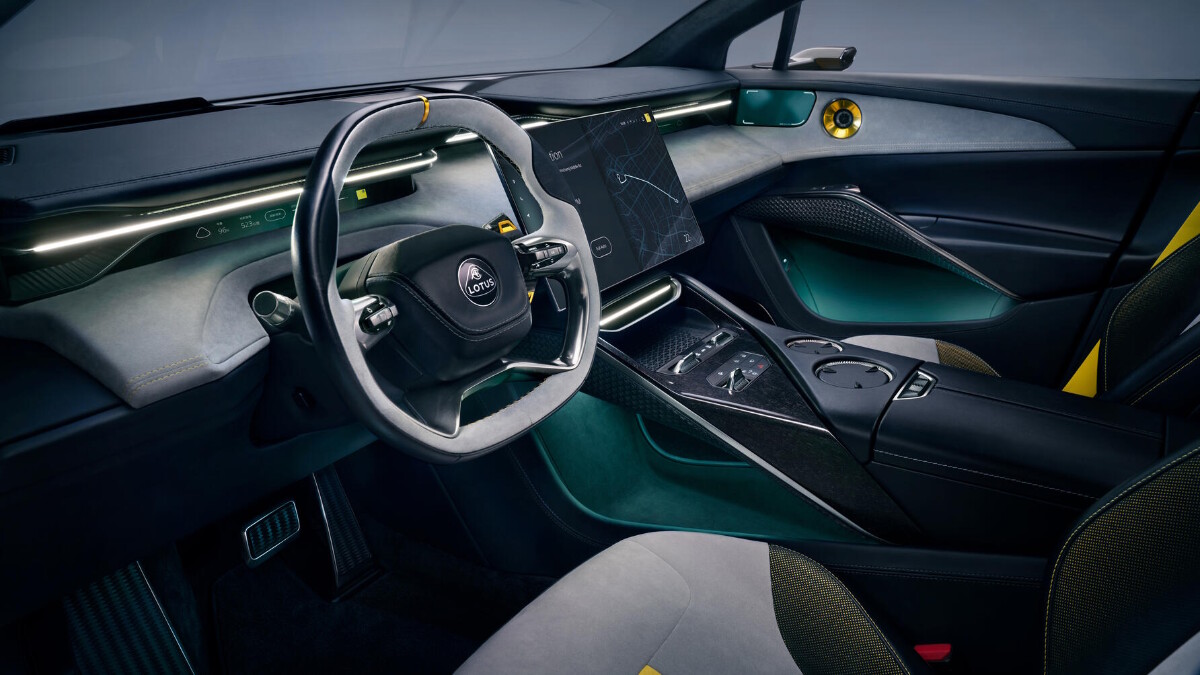 But the next one just might earn the tag. We learned the flagship Eletre, due in a couple of years, will have 900hp thanks to a second 300hp motor on the back axle. If this proves true, it should drop the 0-100kph time well below 2.5sec, putting it completely out of reach of any internal combustion rivals.

The fast-SUV game is now making the transition to electric. 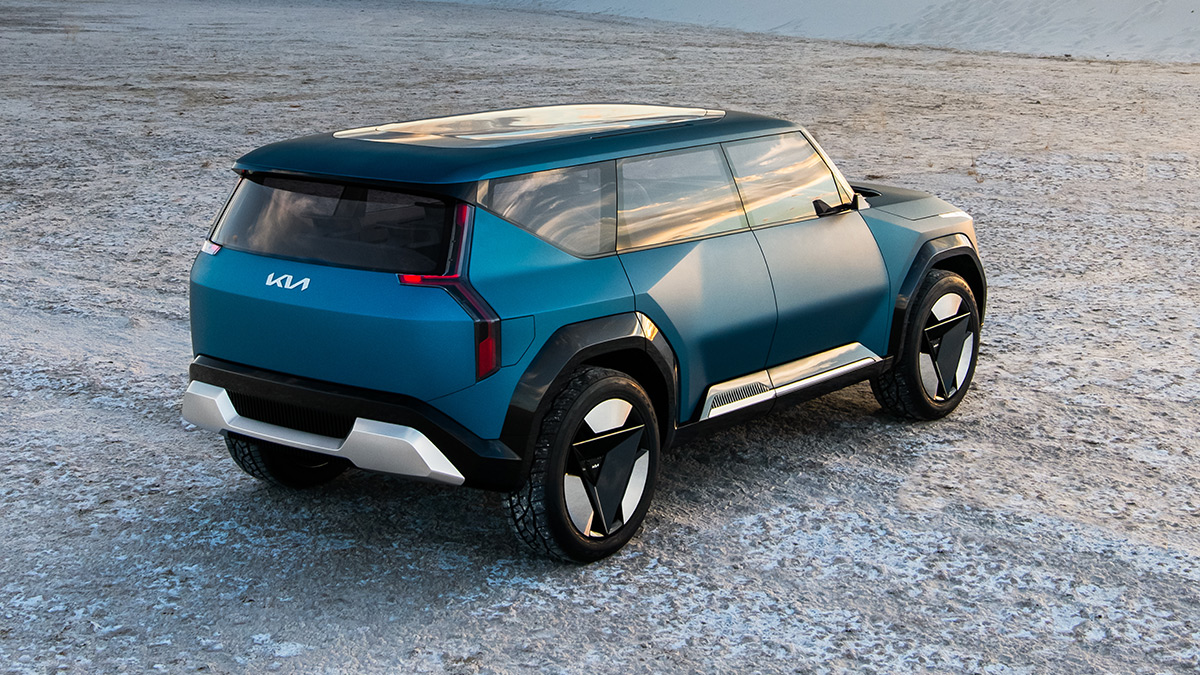 It’s official: Production of the Kia EV9 begins in 2023
View other articles about:
Recommended Videos
Read the Story →
This article originally appeared on Topgear.com. Minor edits have been made by the TopGear.com.ph editors.
Share:
Retake this Poll
Quiz Results
Share:
Take this Quiz Again
TGP Rating:
/20