The last time we had seat time in a Mahindra Scorpio was way back in 2017. At the time, we described the vehicle as a no-frills Indian-made SUV with a retro design—not exactly a recipe for success, but its unique aesthetic did draw some attention during our stint with it.

While its main schtick locally was its unusual looks, the SUV is actually pretty respected in its home market. So much so that Mahindra has seen it fit to release a classic edition that pays homage to the model’s roots. 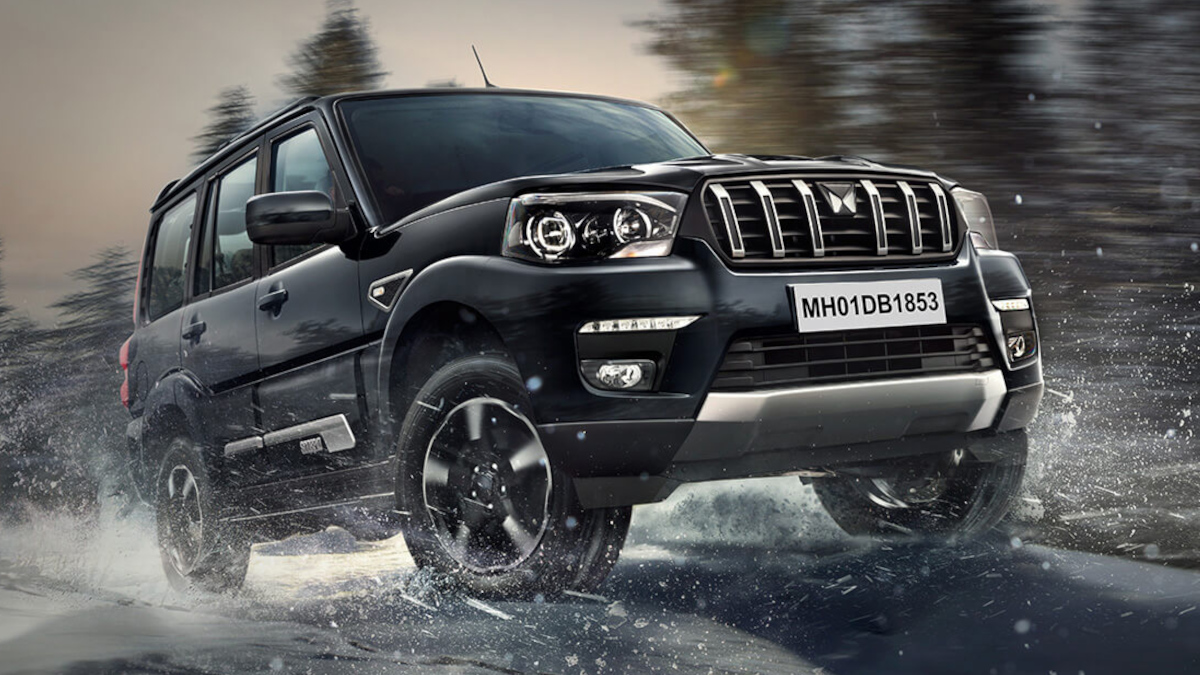 Obviously, the Mahindra Scorpio Classic retains the signature old-school appearance. The brand builds on the package, though, with a host of design changes, a better interior, and an all-new engine.

Outside, the face of the Scorpio Classic gets a bold new grille with a slightly more premium feel to it. It also gets new daytime running lights and taillights, as well as pretty sleek-looking 17-inch diamond-cut alloy wheels. If you didn’t like the old Scorpio, though, there’s nothing in this version that will help change your mind.

Inside, there’s a rather cozy cabin vibe thanks to a mix of light and dark material, as well as some nice faux wood trim on the center console. The ‘classic’ in this variant is very apparent here, but you still get niceties like a touchscreen infotainment center and an information screen on the instrument cluster. 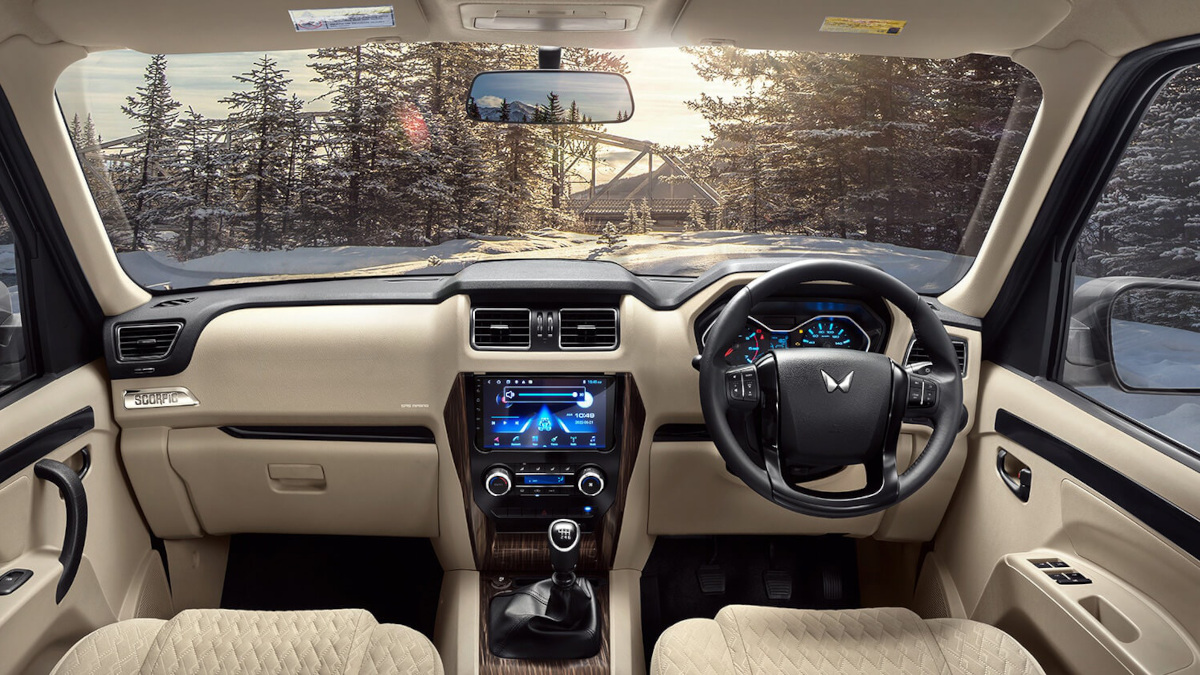 Powering the Mahindra Scorpio Classic is a new aluminum second-generation mHawk engine that produces 130hp and up to 300Nm of torque—230Nm of which is readily available at just 1,000rpm. What’s more, the new engine is 55kg lighter than its predecessor and supposedly 14% more fuel efficient. Shifting is managed via a six-speed manual transmission.

Prices of the 2023 Mahindra Scorpio Classic will be revealed later this month. At the very least, it’s an interesting new SUV with a unique look, agree? 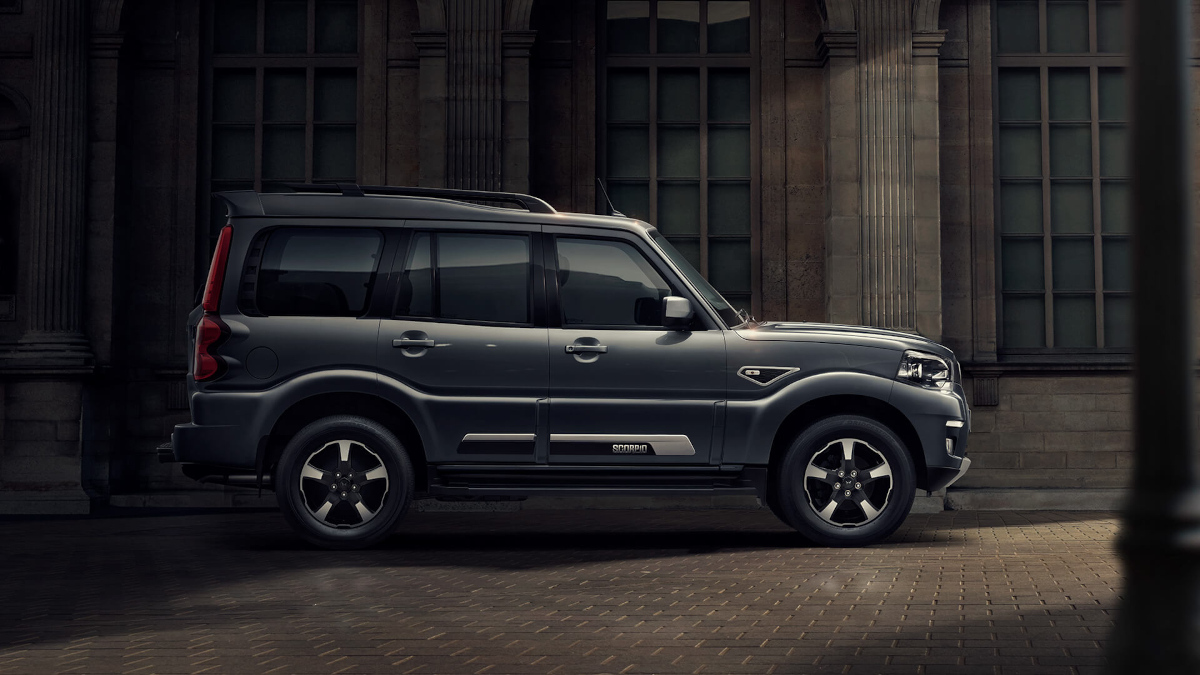 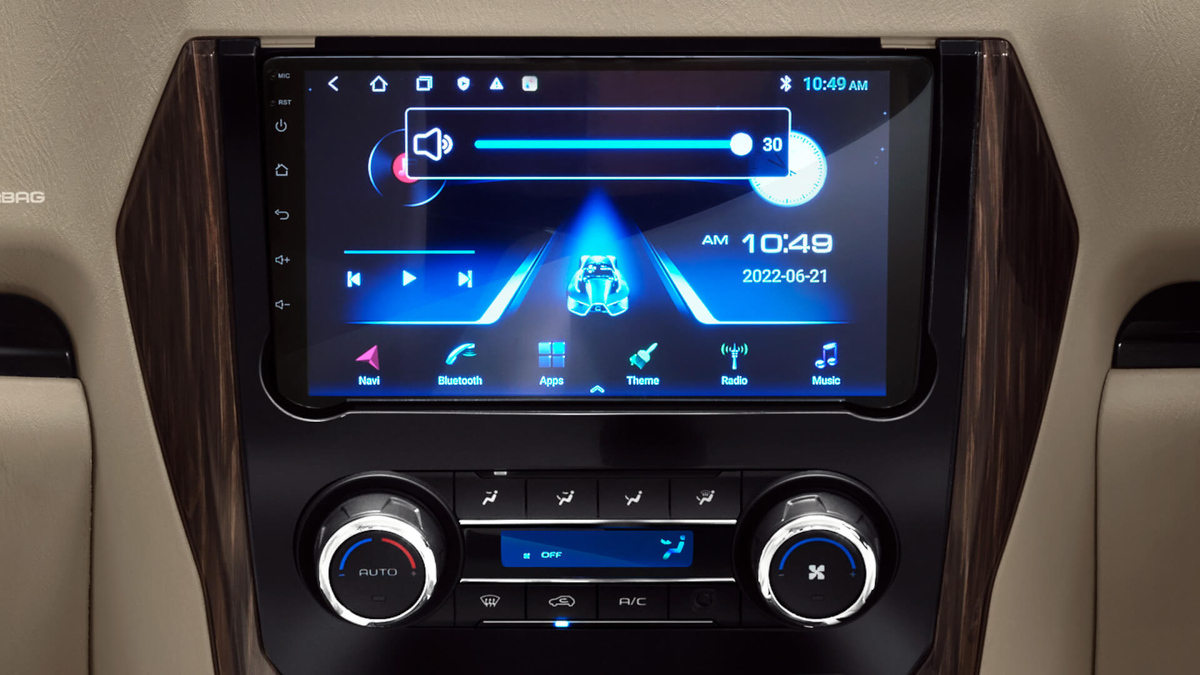 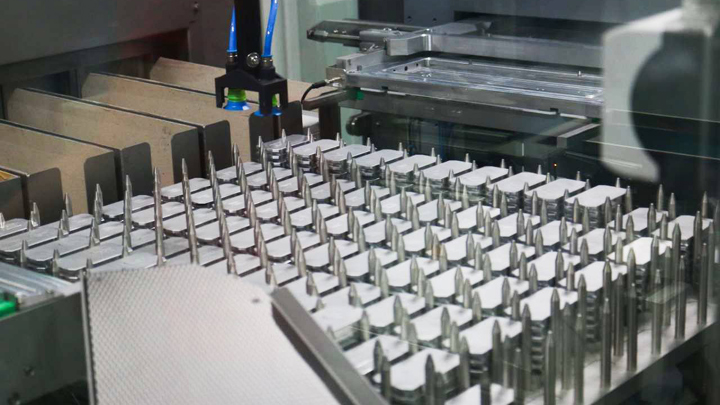 Want to customize your license plate? It could set you back as much as P35,000
View other articles about:
Recommended Videos
Read the Story →
This article originally appeared on Topgear.com. Minor edits have been made by the TopGear.com.ph editors.
Share:
Retake this Poll
Quiz Results
Share:
Take this Quiz Again
TGP Rating:
/20