The McLaren Elva is an 804hp, roofless, windshield-less supercar. It already belongs in the top 1% of stunning and striking road cars. So, just how on earth do you improve it?

Well, McLaren’s Special Ops team seem to have found the answer. This is the ‘Elva M1A Theme by MSO.’ 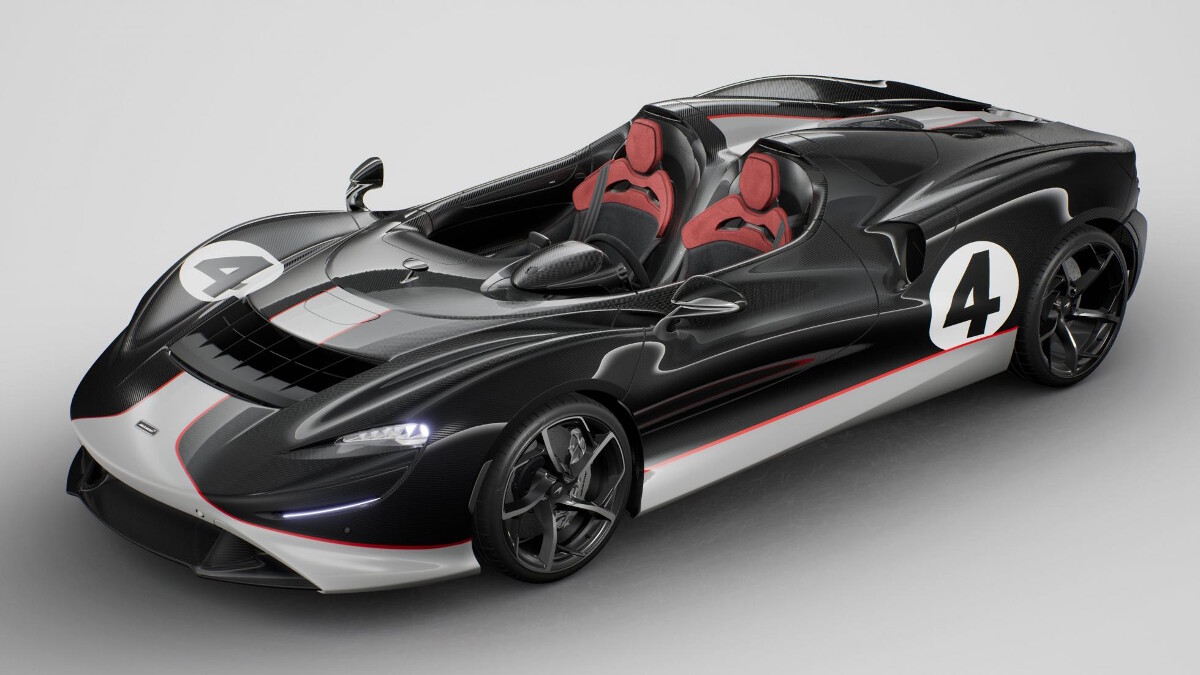 The M1A was one of Bruce McLaren’s fantastically quick ’60s racers, and customer interest was so strong that he teamed up with the small Bexhill-based company Elva to ramp up production, hence the name of the modern-day speedster.

One of those M1As was driven by Bruce at the Canadian Sports Car Grand Prix in 1964, and that’s the one that has been recreated here. With his iconic number 4 and a bare carbon body, this is almost certainly the best-spec’d Elva we’ve seen so far. 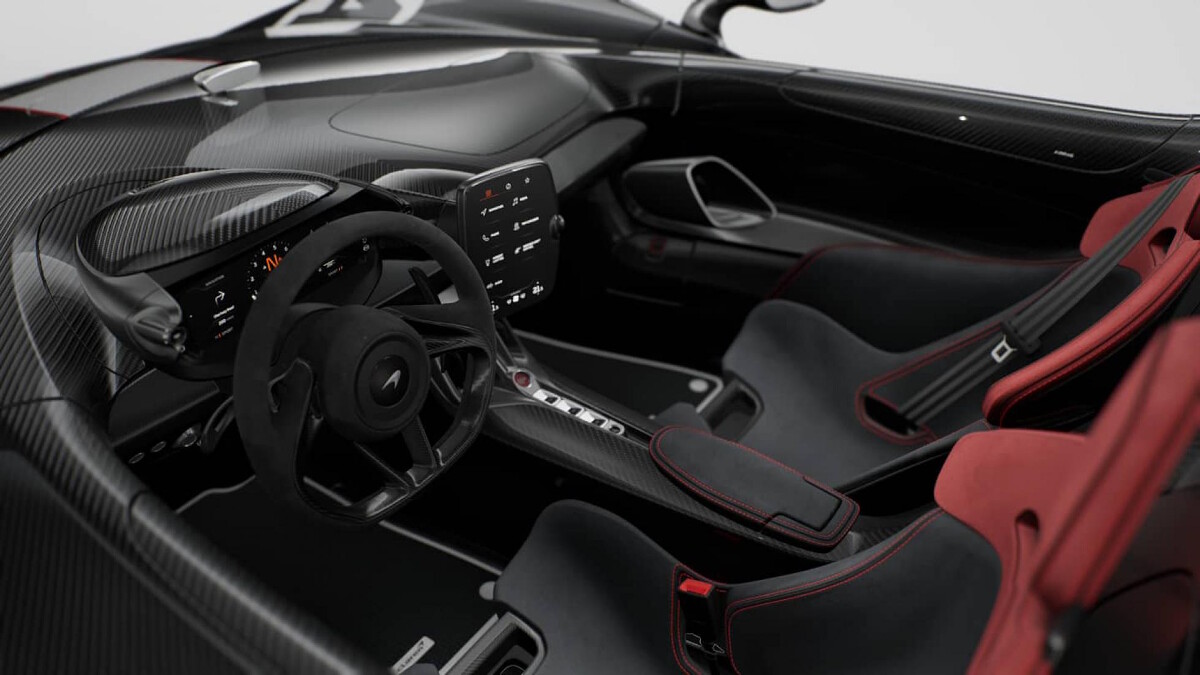 That silver racing stripe along the sills and the hood is beautifully retro, and the red pinstriping works very nicely indeed.

Presumably, there will only be one example of the Elva M1A Theme, and presumably, someone has already snapped it up for many millions. Still, as long as they drive it and we can all look at it, that’s good enough for us. 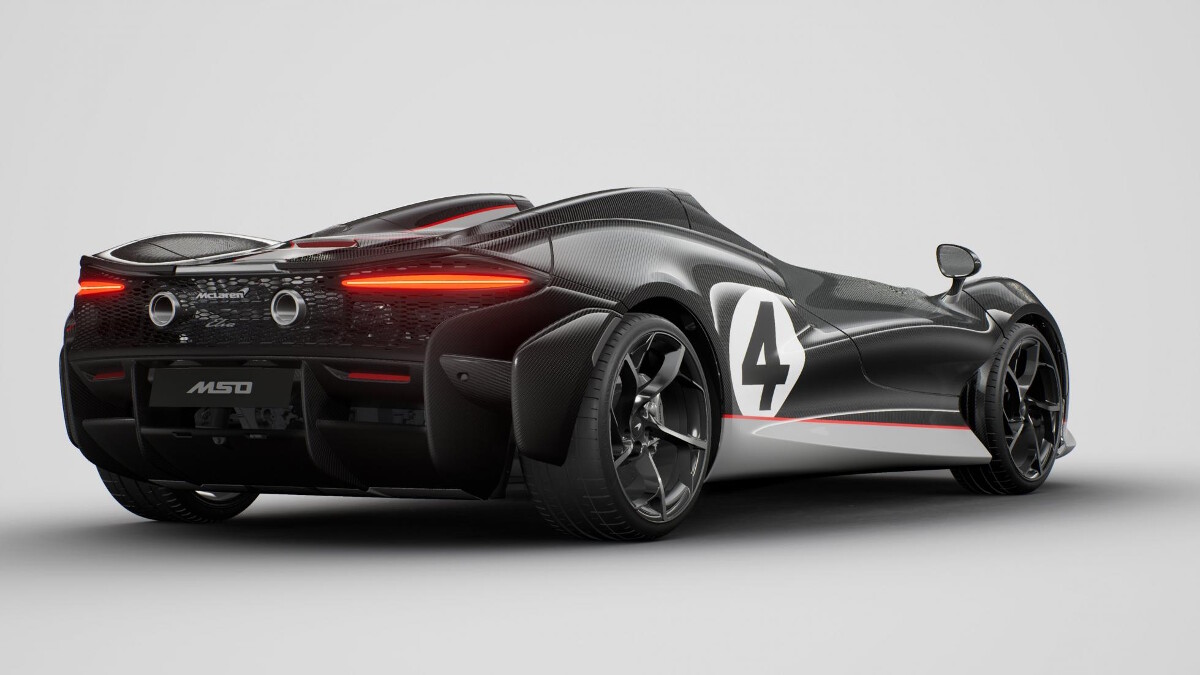 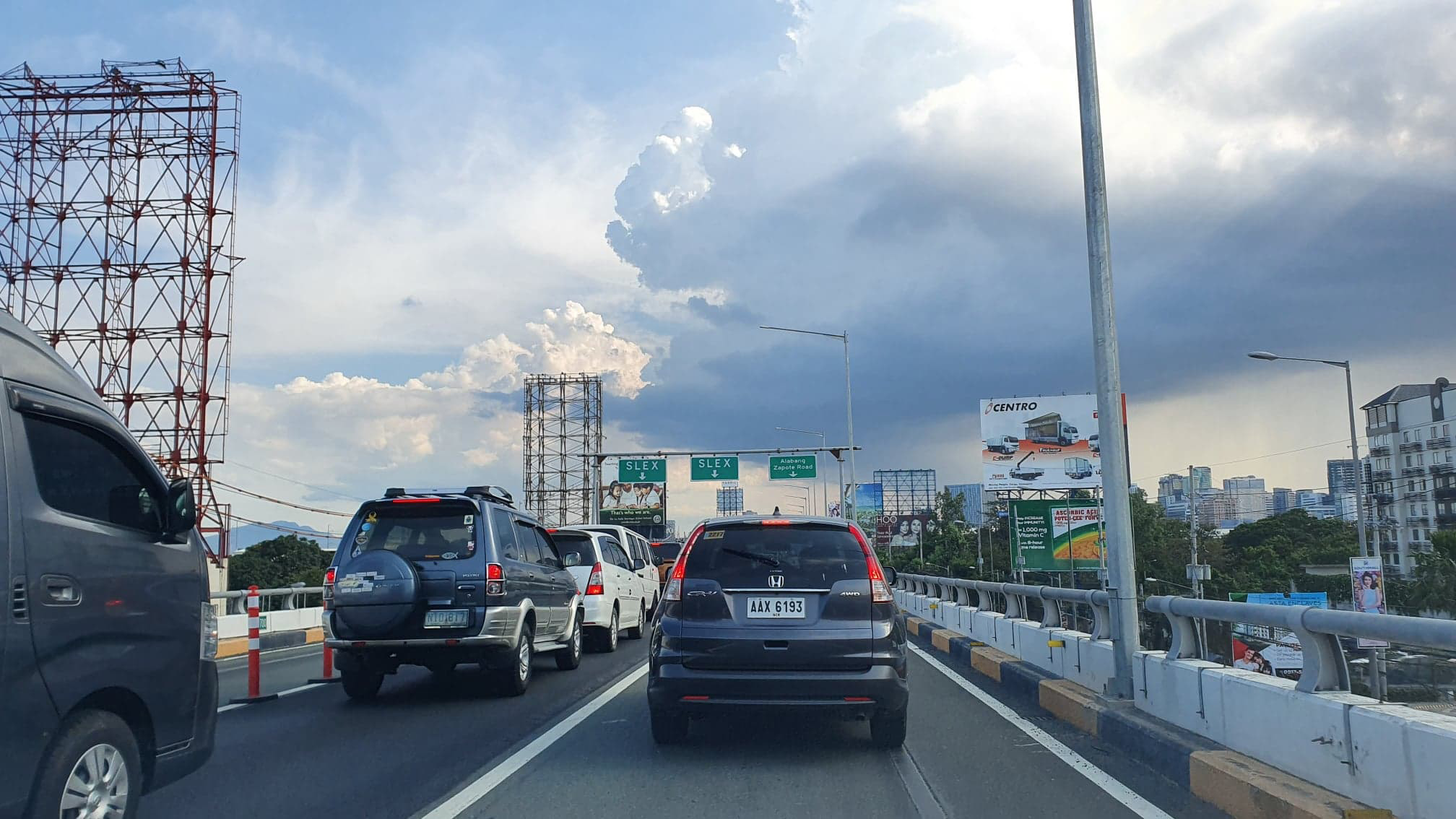 COVID-19 code red sublevel 2: What does this mean for commuters, motorists?
View other articles about:
Read the Story →
This article originally appeared on Topgear.com. Minor edits have been made by the TopGear.com.ph editors.
Share:
Retake this Poll
Quiz Results
Share:
Take this Quiz Again
TGP Rating:
/20