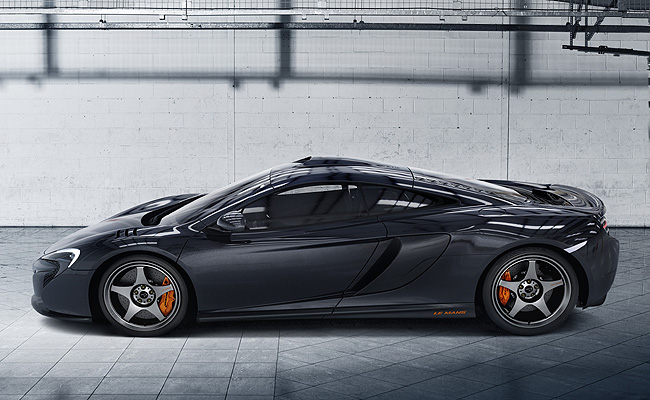 Designed in consultation with McLaren F1 designer Peter Stevens, the McLaren 650S Le Mans Edition will only be sold as a coupe and fitted with a number of styling enhancements that were inspired by the race-winning car. This is led by the roof-mounted snorkel air intake that channels airflow to the car's 3.8-liter twin-turbo V8 engine, which remains unchanged from the standard model at 641hp and 678 Nm, giving the car a top speed of 333kph and a 0-100kph sprint time of three seconds.

Another McLaren F1 design-inspired feature of the limited-edition 650S Le Mans Edition is the subtle louvers on the front wings that supposedly reduce pressure over the front wheels. Even the car’s wheel design is reminiscent of the rims fitted to the 1995 race cars. The wheels are shod with McLaren-developed Pirelli P Zero Corsa tires. Providing stopping power to the 650S Le Mans Edition are carbon ceramic brakes with McLaren Orange calipers.

Carbon fiber is used in abundance in the 650S Le Mans edition, like the front splitter and the rear bumper. And since MSO conceived the car, it sports specially developed extended side blades and a distinctive rear diffuser. Another homage of the limited-edition model to the winning McLaren F1 GTR is its metallic Sarthe Gray exterior finish with a splash of McLaren Orange in the 'Le Mans' logo, which adorns the wheels and the trailing edge of the door blades.

The interior is swathed in black leather and Alcantara, with the sport seats finished in black with contrasting McLaren Orange Alcantara in the center. A Le Mans logo is embossed on the headrest of each seat, and on the unique floor mats, while an internal dedication plate on the door card identifies the limited nature of the model.

"With a mix of subtle design traits, the 650S Le Mans adds a modern twist by blending the iconic lines of the McLaren F1, and heritage features such as the wing louvers and the roof-mounted air intake, with groundbreaking technologies," said Stevens. "It is a fantastic homage to that original design, and to the incredible race result achieved by the team in 1995 at one of the most difficult, and most challenging races in the world."

McLaren Automotive has set a price of £244,500 (P16.5 million) for the 650S Le Mans Edition, with its delivery to 50 lucky owners starting in mid-2015. As an added bonus, buyers of this limited-edition model will receive an exclusive invitation to join McLaren at a 20th-anniversary celebration of the Le Mans victory. 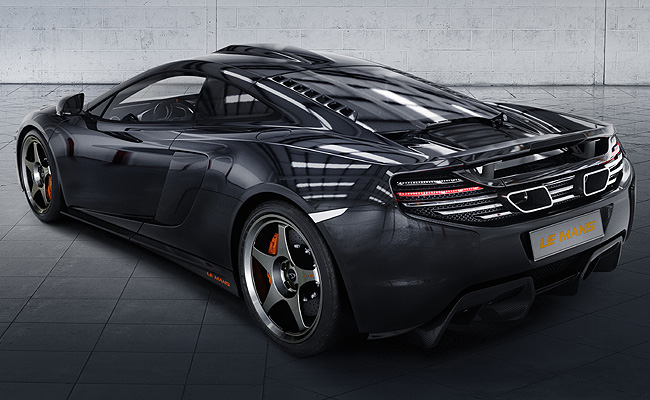 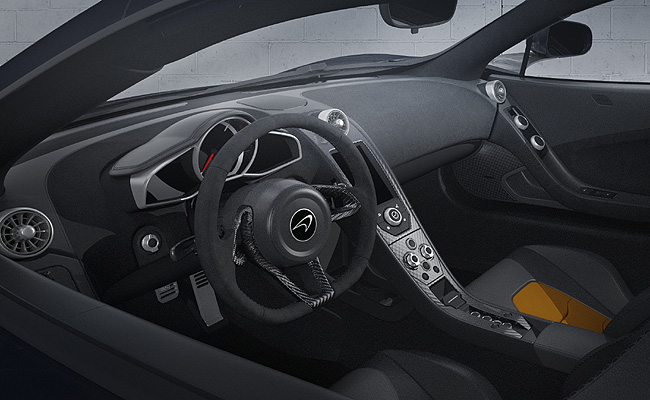 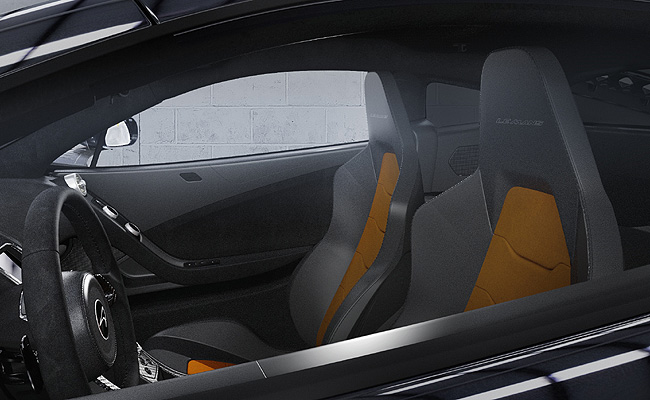 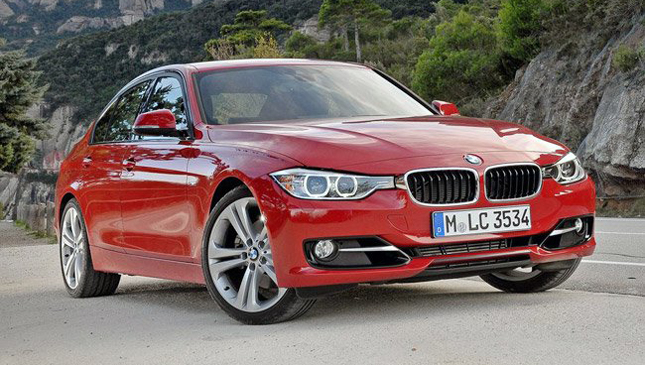 Here's a breakdown of how BMW was 2014 top premium brand in PH
View other articles about:
Read the Story →
This article originally appeared on Topgear.com. Minor edits have been made by the TopGear.com.ph editors.
Share:
Retake this Poll
Quiz Results
Share:
Take this Quiz Again
TGP Rating:
/20