The new Honda BR-V is launching later this month

Honda’s seven-seat mini-SUV is getting an update, and it’s dropping in the Philippines later this month.

Honda Cars Philippines has announced that the BR-V’s refreshed version will be launching locally on June 25, 2019. This news comes more than a month after the vehicle was unveiled in Indonesia featuring several aesthetic alterations and some interior upgrades.

Changes to the Indonesian-spec BR-V (pictured above) include a redesigned fascia up front, a new grille, and an updated bumper, as well as revised LED daytime running lights. The 16-inch alloys have also been replaced.

The interior, meanwhile, boasts a larger eight-inch touchscreen infotainment system and some additional leather bits wrapped around a few components. Underneath the hood is the familiar 1.5-liter i-VTEC with 118hp and 145Nm, paired to either a six-speed manual or a CVT.

Of course, all of that is for our neighbors in Indonesia. No word yet on what exactly we’ll be getting here in the Philippines, but we’re guessing it won’t be too far off from what’s mentioned above.

Watch out for the new Honda BR-V’s official specs, prices, and variants when it launches on June 25, 2019. If you’re on the lookout for a new ride that can fit the whole family, you might want to hold off buying one until this arrives. 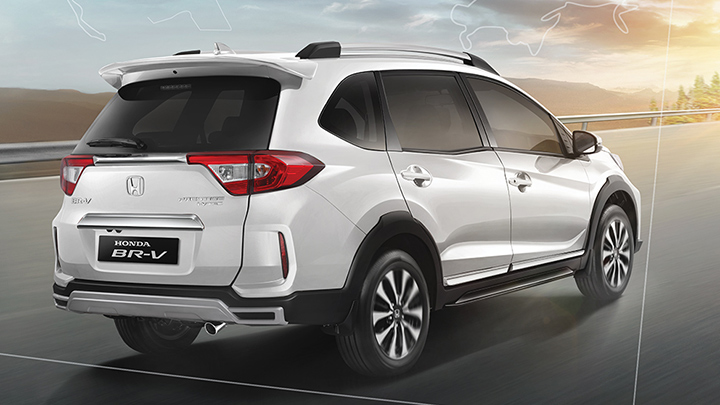 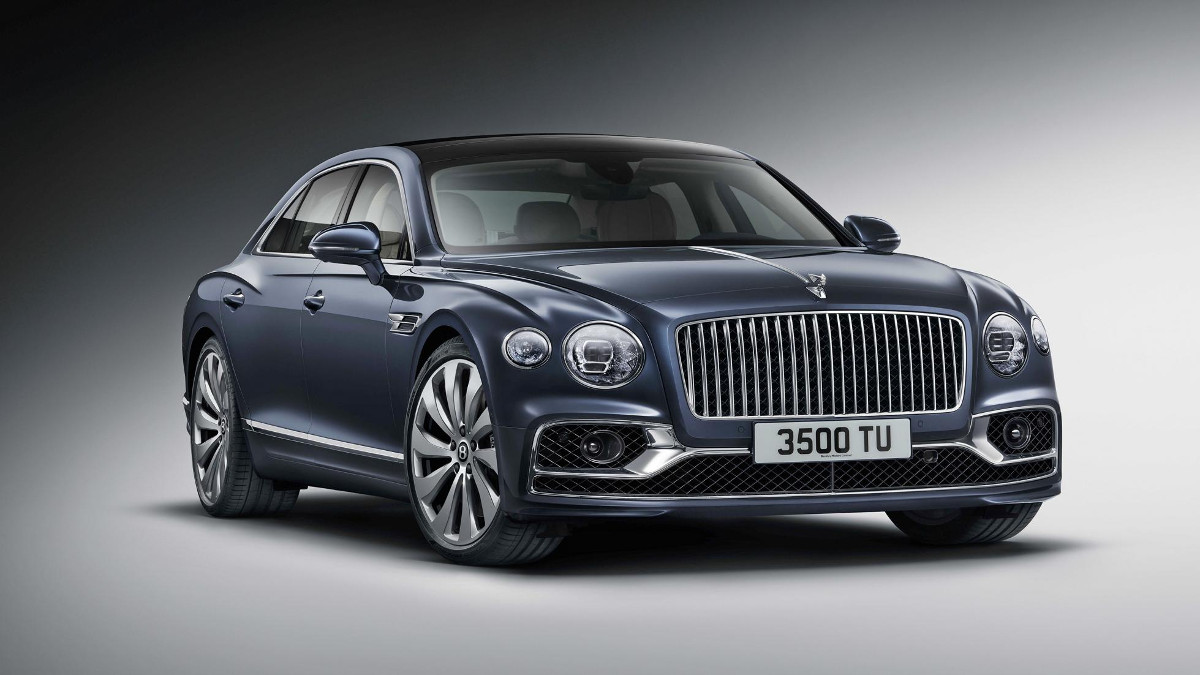 Bentley has made the all-new Flying Spur a driver’s car
View other articles about:
Recommended Videos
Read the Story →
This article originally appeared on Topgear.com. Minor edits have been made by the TopGear.com.ph editors.
Share:
Retake this Poll
Quiz Results
Share:
Take this Quiz Again
TGP Rating:
/20