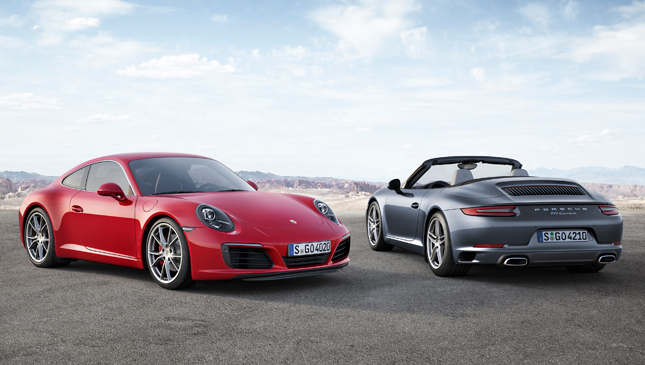 There was once a time when having a force-fed motor under the hood of a Porsche immediately implied it was a 911 Turbo. From the air-cooled motors to the new water-cooled mills, a turbocharger has been an integral fixture in the iconic nameplate’s lineup. And now, it seems that Porsche is ready to expand it further into the range.

The signs of the times point to this natural progression. If you look closely at the industry, you’ll notice that many players are going the route of small-displacement powerplants that generate increased power and are more fuel-efficient. Porsche knows this and now gives us a new pair of turbocharged motors in the new 911 Carrera.

From the outside, you’d be hard-pressed to tell the difference between the current model and the updated one. But to a Porsche enthusiast, that’s how it should be--staying true to the roots of the car. It’s a game of spotting the difference, with stuff like new headlights with daytime running lights, revised door handles, and a redesigned deck lid with vertical louvers, among other tweaks.

The biggest news inside the cabin is the availability of an updated Porsche Communications Management system with multi-touch display screen. What’s cool about this interface is the optional real-time traffic updater. If you recall, we gave you a brief look at this nifty app that could just help you deal with the horrendous traffic mess we face every day.

Of course, you don’t buy a 911 Carrera to deal with the metro’s road chaos. So Porsche naturally gives you two reasons to purchase one--the pair of turbo engines that reside under the rear lid. Both displacing a tidy three liters, they have now been tuned to eke out 20hp more than their predecessors.

Thanks to twin-turbocharging, the lump in the Carrera now puts out 370hp and allows the car to blast from rest to 100kph in just 4.2 seconds and hit a top speed of 295kph. If this isn’t fast enough for you, then there’s the Carrera S with a massaged version of the same motor, this time producing 420hp. When equipped with this engine, along with the Porsche Doppelkupplungsgetriebe gearbox and the Sport Chrono Package, the 911 variant can rocket all the way to 100kph from a standstill in a mere 3.9 seconds and reach a terminal velocity of 308kph.

Now, driving the 911 Carrera and Carrera S isn’t just about speed and specs. Porsche allows you to customize the car to suit your individual tastes. Along with the aforementioned Sport Chrono Package, you also get a drive mode switch that lets you choose between four settings: Normal, Sport, Sport Plus and Individual. These work together with the now-standard Porsche Active Suspension Management and active rear-axle steering to give you the best drive of your life.

Porsche will begin deliveries of the 911 Carrera models in December. We sure hope PGA Cars will follow soon after. This should be one exciting experience, heavy traffic notwithstanding. 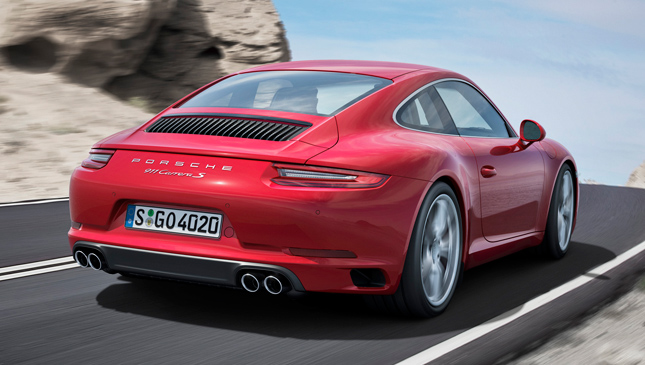 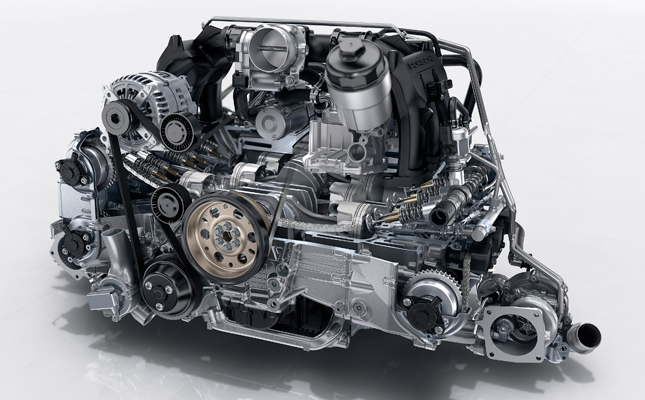 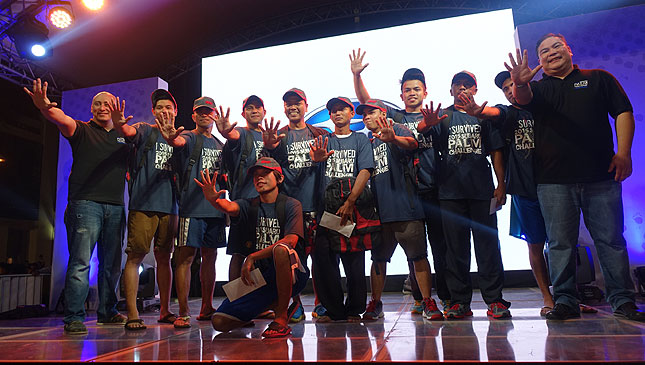 These 8 men complete the PH contingent for Subaru Palm Challenge finals
View other articles about:
Recommended Videos
Read the Story →
This article originally appeared on Topgear.com. Minor edits have been made by the TopGear.com.ph editors.
Share:
Retake this Poll
Quiz Results
Share:
Take this Quiz Again
TGP Rating:
/20