Woah, Red Bull’s Advanced Technologies division has announced that it will design, develop and build a brand-new hypercar that will deliver the “ultimate on-track driving experience”. This sounds very special indeed.

The new hypercar will be called the RB17 (Red Bull mysteriously skipped from its 2021 F1 challenger, the RB16, to this year's RB18. Now we know why) and of course the design comes from the mind of Adrian Newey – the man behind many of the greatest F1 cars ever built and the original creator of the Aston Martin Valkyrie.

The Valkyrie project was taken in-house when Aston picked up its own F1 team, and clearly Newey feels like he has unfinished business. It doesn’t look like the RB17 will be road legal either, so pesky regulations won’t be getting in the way of his relentless pursuit of performance.

“The RB17 distills everything we know about creating championship-winning Formula One cars into a package that delivers extreme levels of performance in a two-seat track car,” says Newey.

We’ve only seen the outline sketch above so far, but Red Bull has let slip that the RB17 will be powered by a hybridised V8 with over 1,100bhp. It’ll also use a carbon-composite tub and feature ‘the most advanced ground effect package available in a series production car’.

Just 50 examples will be built at Red Bull’s home in Milton Keynes, with production starting in 2025.

You want to know the price though, right? Well, it’ll start at £5m (P333,338,136) before taxes, meaning you’ll probably need at least £6m (P400,005,763) to get your name on the list. That cost will include access to the Red Bull F1 team’s simulator though, plus plenty of on-track training from what is a rather successful race team. Might be necessary too, as the RB17 will no doubt be ludicrously quick.

So, this or a Valkyrie AMR Pro folks? Which Newey-designed hypercar would get your hard-earned cash? 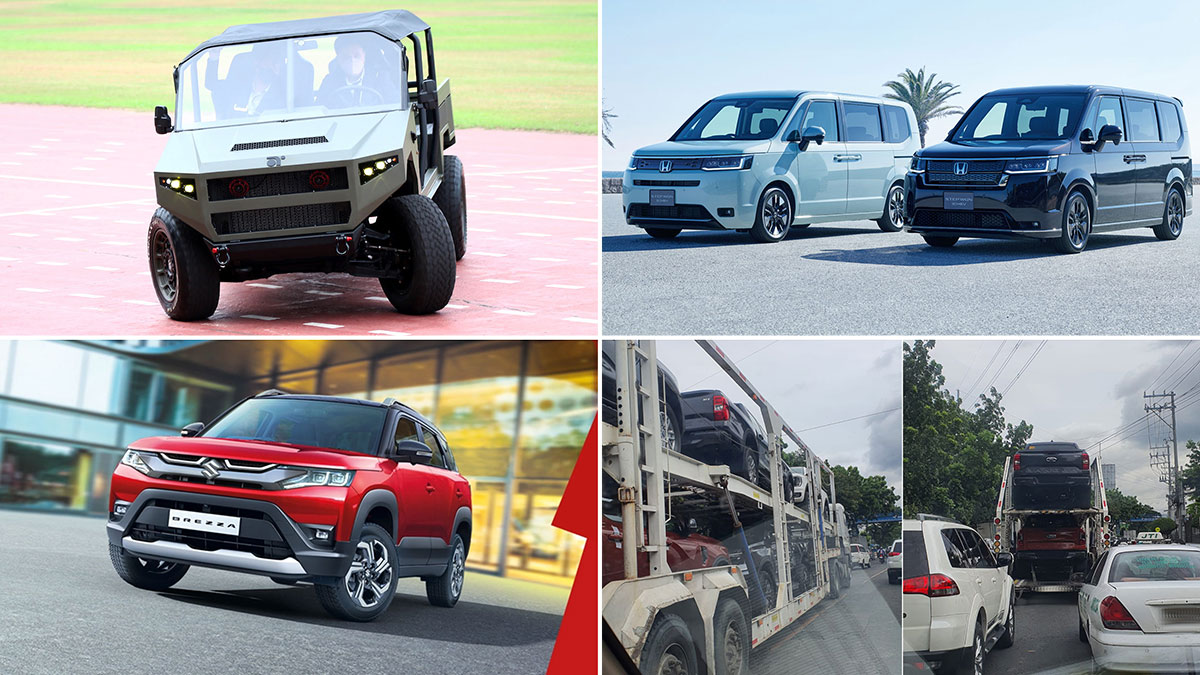