Subaru will electrify all of its models by the early 2030s

As long as they remain fun-to-drive
by Drei Laurel | Jan 21, 2020
CAR BRANDS IN THIS ARTICLE

Subaru, a brand known for making some of the most enjoyable cars around, has announced it is going all in on electrification. That said, it doesn’t look like the company intends to remove ‘fun’ from its DNA in the process.

The company says that by the year 2030, 40% of its sales will come from electric vehicles or hybrid electric vehicles. It also hopes to incorporate EV technology in its entire global lineup over the first half of the 2030s.

By the time 2050 comes around, Subaru plans to have cut its products’ CO2 emissions by 90% compared to levels over the past decade.

While the Japanese car manufacturer has already started its shift toward alternatively powered cars with offerings like the Forester e-Boxer (which is scheduled to arrive in the Philippines later this year), it emphasizes that it will continue to work on two things that make Subaru such a hit among enthusiasts: horizontally opposed boxer engines and AWD technology.

“With the aim of making Subaru different from other brands, we will further hone the distinctive qualities that make a Subaru a Subaru, maintaining the unique attributes our customers have come to expect,” Subaru president Tomomi Nakamura said in a statement.

“At the same time, as we work to fulfill our social responsibilities, including the protection of the global environment, we will leverage Subaru’s unique character and technological innovation to contribute to the creation of a carbon-free society,” he added.

What do you think this development means for Subaru’s rally-bred roots? Will this take some of the fun away from the brand’s vehicles? 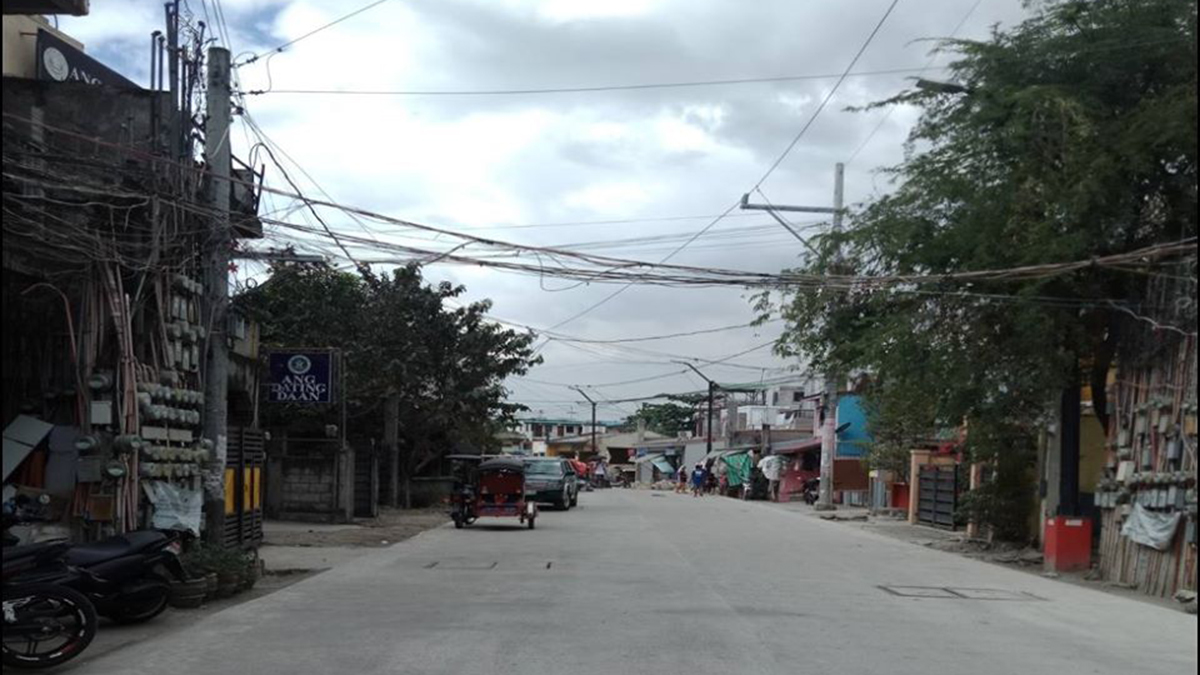 DPWH: New access road to shorten travel between SLEX and C6
View other articles about:
Read the Story →
This article originally appeared on Topgear.com. Minor edits have been made by the TopGear.com.ph editors.
Share:
Retake this Poll
Quiz Results
Share:
Take this Quiz Again
TGP Rating:
/20