With interior and suspension tweaks
by Gerard Jude Castillo | Jul 20, 2015
CAR BRANDS IN THIS ARTICLE 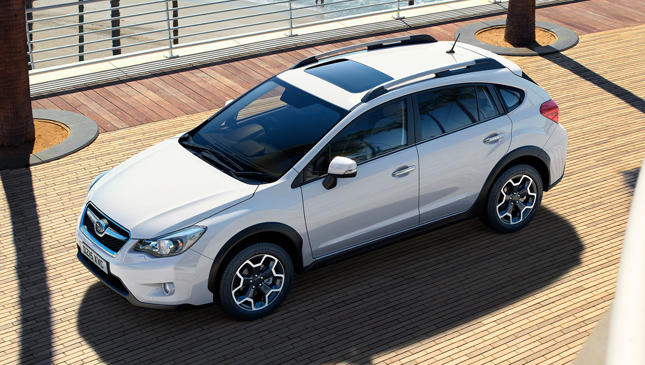 It’s been a good three years since the Subaru XV hit the market. Since then, brand loyalists and crossover buyers alike have lapped up the car with gusto, based on the number of examples you see on the roads. And with good reason: It combines the practicality and versatility of a compact SUV, with the rally genes of the Japanese marque.

If you think that the XV has outlived its shelf life, think again. Subaru has just given the crossover a midlife refresh in the UK market. The updated XV now sports a new interior and some improvements to the chassis and the suspension. The changes can be seen the moment you step into the cabin and sit on the driver’s perch. The driver now faces a revised instrument binnacle with an upgraded LCD screen. There are likewise new piano-black and metallic accents scattered in such places as the dashboard, the center console, the steering wheel spokes, and the new shift knob.

The most noticeable update to the interior, however, is arguably the infotainment system. The new audio and navigation setup utilizes a seven-inch touchscreen interface that even features pinch-style gesture controls, just like your smartphone. It even has a cool blue graphic theme and can be controlled by either voice control or a dash-mounted control. For those wondering, it is the same unit found on the new Outback.

Apart from the interior, the updated XV gets tweaks to the suspension, specifically the front and rear dampers. The front struts' and the rear coil-spring suspension dampers’ pitch rate has been lowered to reduce body roll and give a more comfortable ride on most road surfaces. This likewise helps reduce the vibration coming from road imperfections. Plus, the rear suspension has been improved to give better stability on the highway. And the steering ratio has been quickened a bit to make it more responsive. Finally, the 2015 XV has been fitted with more NVH-dampening materials in strategic places to improve the crossover’s overall refinement.

The Subaru XV will still be powered by the same set of engines. These include the 2.0-liter naturally aspirated horizontally opposed four-cylinder gasoline engine, and the 2.0-liter diesel (in markets such as the United Kingdom). While the changes are only available for the European market as of now, we do hope to see them make it over to our side of the pond real soon. 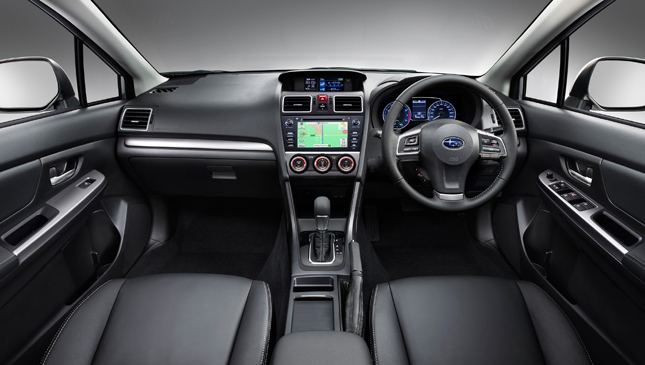 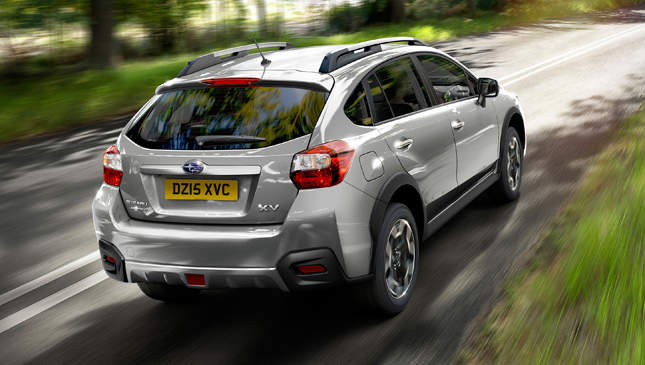 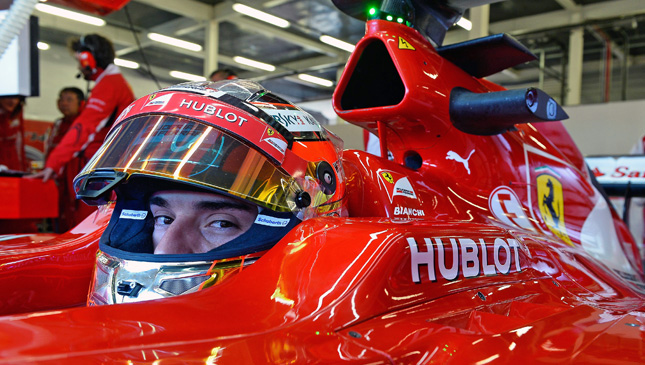 Farewell, Jules Bianchi
View other articles about:
Read the Story →
This article originally appeared on Topgear.com. Minor edits have been made by the TopGear.com.ph editors.
Share:
Retake this Poll
Quiz Results
Share:
Take this Quiz Again
TGP Rating:
/20