Report: A Bosnian tech company built a Cybertruck out of a Ford F-150 Raptor

This thing looks like a Tesla Cybertruck, doesn’t it? Well, surprisingly, it isn’t. It’s actually a Ford F-150 Raptor converted into a Cybertruck, and you can’t exactly call it a replica because it packs a petrol engine under its hood.

The machine was built by Bosnian company Stark Solutions. According to Reuters, the entire build took eight months, from disassembling the F-150 to adding the finishing touches to the DIY Cybertruck.

The company manager Mario Coric told Reuters that the truck drew a lot of attention when it was first driven around the streets of Mostar. “Everybody was watching and half of them thought we made a tank, because people don’t know what the Cybertruck is. One girl even stopped and asked if this is the place where they are producing Tesla Cybertruck,” Coric said. 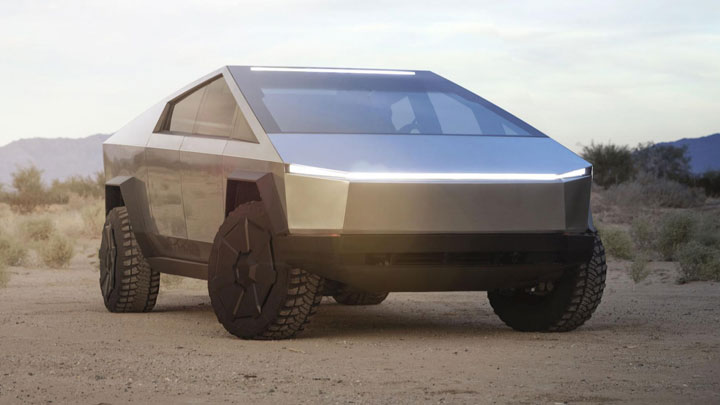 Coric said that the truck was built for Stark Solutions owner Igor Krezic, a fan of both Tesla and Ford. Krezic simply couldn’t wait until 2021 to see Tesla finally roll out the Cybertruck, so he figured he could just build his own.

“This one uses gasoline and Tesla uses electricity. We tried to copy as much as possible but our car is not the same size as the Cybertruck,” Coric added.

The funny (or sad) part of the story is that the truck’s sharp edges and unorthodox design was actually banned in Bosnia, so its makers are now having a hard time getting it registered so it can be driven on public roads.

Now, we don’t know if this thing can still go dune bashing or run through tricky terrain like the real F-150 Raptor. Heck, we don’t even know if it can go off-roading at all. But if it can, that’s surely something we’d like to see. What do you think? 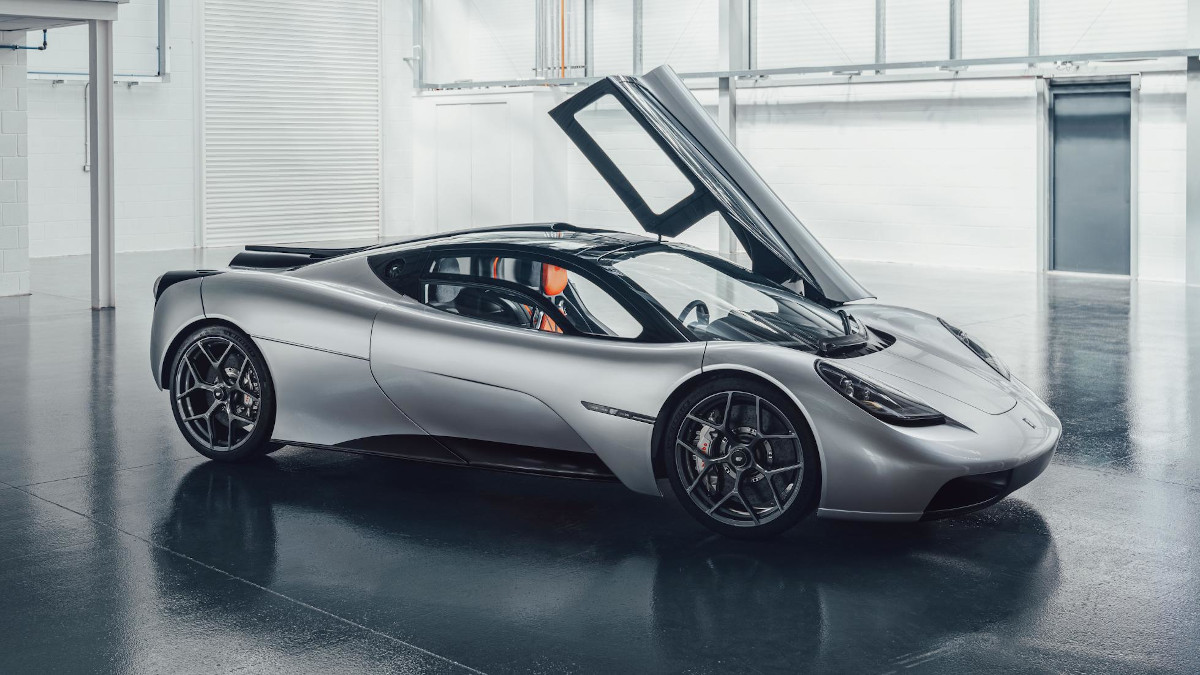 Gordon Murray: Next project will be a little more ‘conventional’
View other articles about:
Recommended Videos
Read the Story →
This article originally appeared on Topgear.com. Minor edits have been made by the TopGear.com.ph editors.
Share:
Retake this Poll
Quiz Results
Share:
Take this Quiz Again
TGP Rating:
/20