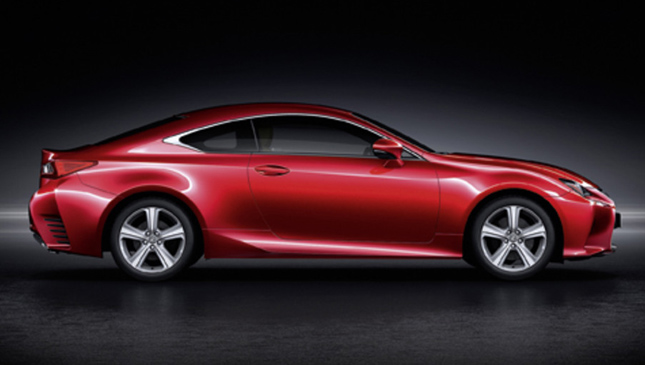 It has only been roughly a year since the Lexus RC sports coupe was launched. The mix of solid Lexus engineering with a sporty vibe seems to have been enough to get buyers excited. Now, Lexus gives us another reason to fall for its brand: the new RC200t.

If that "200t" moniker looks familiar, that’s because it is the same one used in the premium Japanese carmaker’s other models like the NX200t, the RX200t and, of course, the recently unveiled IS200t. Lexus seems to like the “smaller is better” approach, as the RC is the fourth model to be equipped with the 2.0-liter, four-cylinder turbocharged engine.

The numbers show that Lexus has very good reason to drop this motor into its offerings. The powerplant, which weighs just a mere 160kg, develops 245hp at 5,800rpm and 350Nm at 1,650-4,400rpm. It achieves these figures through a combination of an integrated exhaust manifold, water-cooled cylinder heads, and a twin-scroll turbo.

The lump is paired with Lexus’s eight-speed Sport Direct Shift gearbox, which allows the RC200t to sprint from 0 to 100kph in just 7.5 seconds, and hit a terminal velocity of 230kph. This transmission, by the way, is the same one used on the Lexus RC F. It comes with the capability to downshift before entering a corner, hold the gear through the bend, and select the correct gear upon exit. It will make you look like a pro.

Being a Lexus, the RC200t naturally gives buyers the chance to opt for the F Sport package. This adds upgrades such as an adaptive variable suspension and a Torsen limited-slip differential. Both systems allow even tighter handling, and give the car a truly sporty character. Plus, the RC200t gives drivers the chance to feel like they’re operating the legendary LFA, thanks to the same moving center ring found in the instrument cluster. The F Sport even adds perforated leather surfaces, aluminum pedals, and the wedge metal ornament with a 3D surface treatment.

The new Lexus RC200t will be available in Europe before the year ends. Hopefully, Lexus Manila can also make us experience the 2.0-liter turbo on the RC real soon. 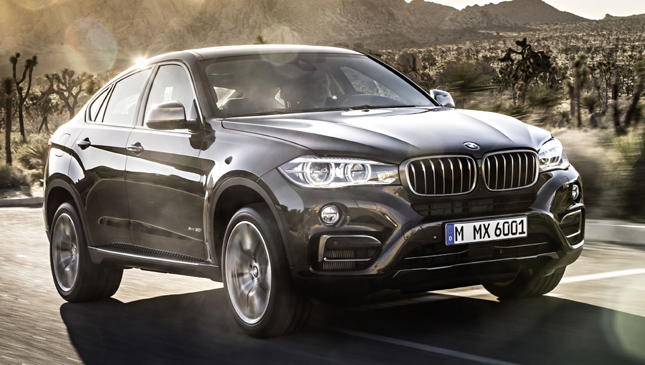