This is the Chinese concept car aiming to take on Tesla

The announcement didn’t cause much of a stir back then, but we’re certainly paying attention now.

Revealed in the buildup to the Beijing Motor Show--where the car will be on display next week--the LeSee concept is one of the group’s many vehicular projects, which include an agreement with Aston Martin to manufacture an all-electric Rapide.

There are no confirmed details about the car just yet, although a 210kph top speed is apparently a development target.

Something we can assess is the styling. And boy, does it make an impression. Topped off with a glass roof, the four-door sedan does away with mirrors and instead uses cameras to monitor traffic approaching from behind.

Inside, there are no buttons to control any of the supposedly high-tech features, but instead there is just a touch-sensitive screen in the center of the dashboard. Bit like a Tesla, then.

Most striking though are the back ‘seats’, if indeed you can refer to them as such. Instead of resembling chairs, the, um, rear passenger area features a stepped design where occupants can recline in comfort. We suspect it will be difficult to incorporate these into an MPV.

We’ll reserve judgment until some specs and an asking price are worked out, but if it all comes together, the LeEco LeSee might be work a second look. 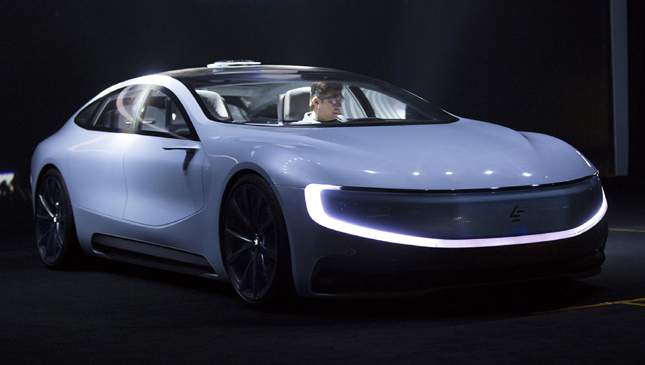 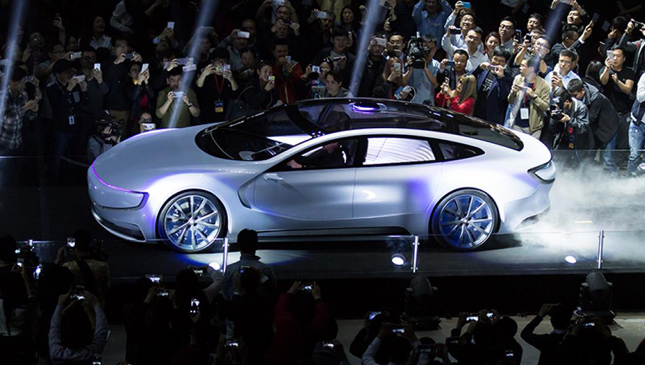 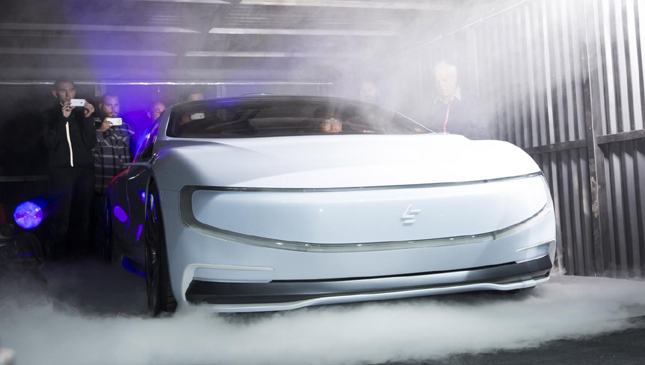 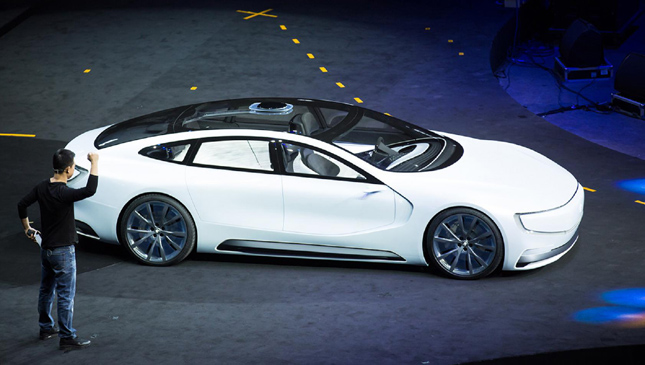 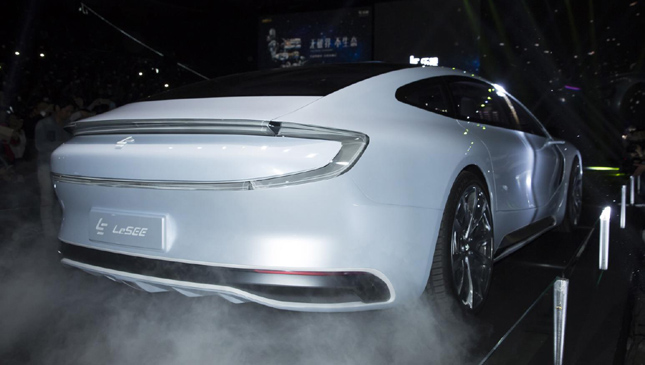 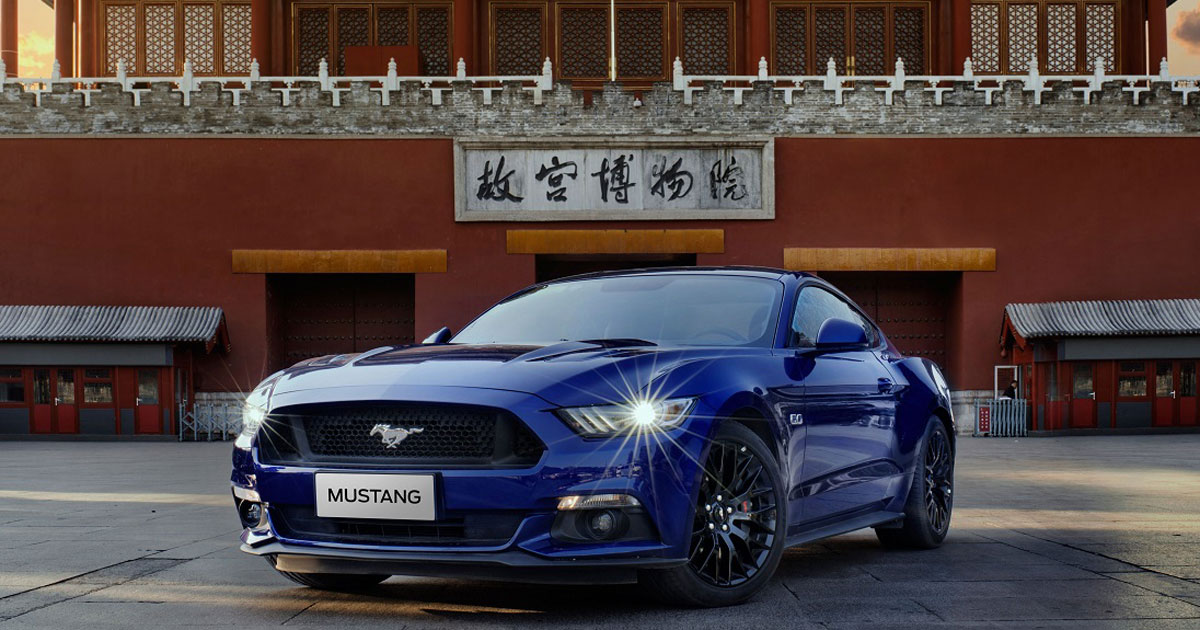 Ford Mustang now No. 1 sports coupe in the world
View other articles about:
Recommended Videos
Read the Story →
This article originally appeared on Topgear.com. Minor edits have been made by the TopGear.com.ph editors.
Share:
Retake this Poll
Quiz Results
Share:
Take this Quiz Again
TGP Rating:
/20