Check out the prices
by Dinzo Tabamo | Jan 29, 2015
CAR BRANDS IN THIS ARTICLE 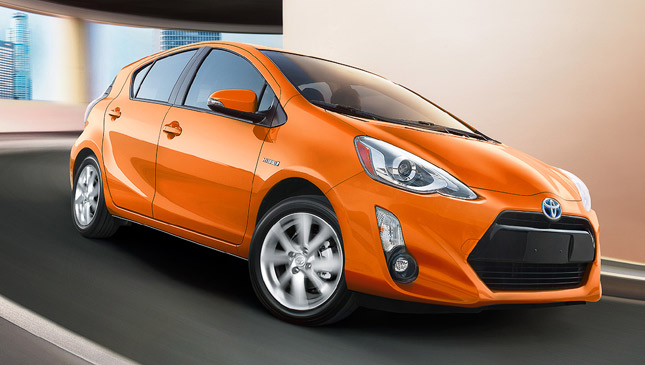 In 2009, Toyota Motor Philippines launched the first hybrid vehicle in the country, the Prius. This model’s popularity abroad made its name almost synonymous with hybrid cars in general. Despite that popularity not reflected in our market, Toyota went ahead and introduced the smaller Prius C three years ago. It’s a lovely little hybrid hatchback, but it was all but forgotten when the similarly priced 86 came out that same year.

But the Japanese carmaker is undeterred. During a thanksgiving party for the media today, Toyota introduced the face-lifted Prius C. New for 2015 are a restyled bumper and interior color trim. A pleasant surprise is a navigation system that’s integrated into the in-car entertainment setup, with factory GPS guidance still a relative rarity in our market.

Upping the safety factor are electronic stability control and traction control, but with available cut-off switches for those who are perfectly sure of their driving abilities. These safety add-ons are complemented by an emergency brake signal that will flash the rear LED lamps repeatedly during sudden braking. The powerplant--a four-cylinder Hybrid Synergy Drive engine built to Euro V standards--is retained.

The new Prius C comes in four colors for the Philippine market: the carryover silver metallic and new hues in the form of yellow mica metallic, cool soda metallic and orange pearl. Prices are P1,587,000 for the full option variant, and P1,537,000 for the standard variant. For those who like a white pearl paint job, you can add P15,000 to either variant for this special color. 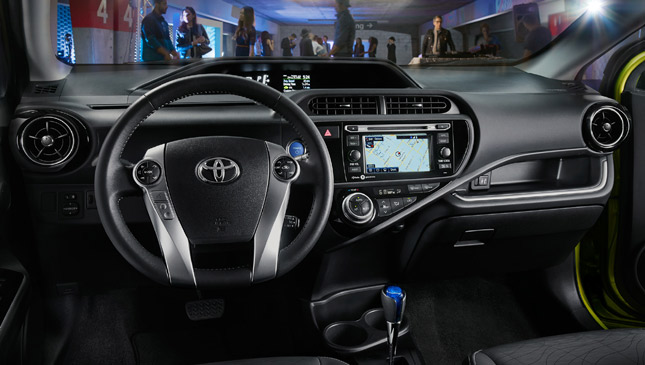 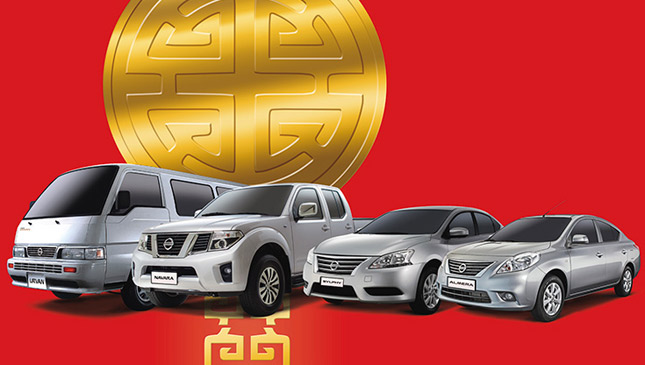 Test-drive a Nissan and a Boracay trip may be waiting for you
View other articles about:
Read the Story →
This article originally appeared on Topgear.com. Minor edits have been made by the TopGear.com.ph editors.
Share:
Retake this Poll
Quiz Results
Share:
Take this Quiz Again
TGP Rating:
/20